From the outside, the building could be any other abandoned warehouse in London that many pass by on their daily commute, without a second thought as to what could be left inside. Yet, for a growing number of people, these disregarded locations are now being shaped into homes for the open-minded who desire an alternative way to live communally in the city.

The spaces are large and bright. There is a decorative freedom that lacks the rules and regulations of our standard London rental, with innovation encouraged amongst the residents. Disco balls hang from the ceilings, their light illuminating intricately, detailed sculptures and pieces that were perhaps made for an exhibit, yet now act as a mantelpiece for the living area.

Plants and greenery grace the walls, window sills, and wherever else they can fit – adding an explosion of colour and life into spaces that were once neglected, monotonous factories. White walls present themselves as blank canvases for murals and artworks for the warehouses’ residents, allowing everyone a shot at interior design. 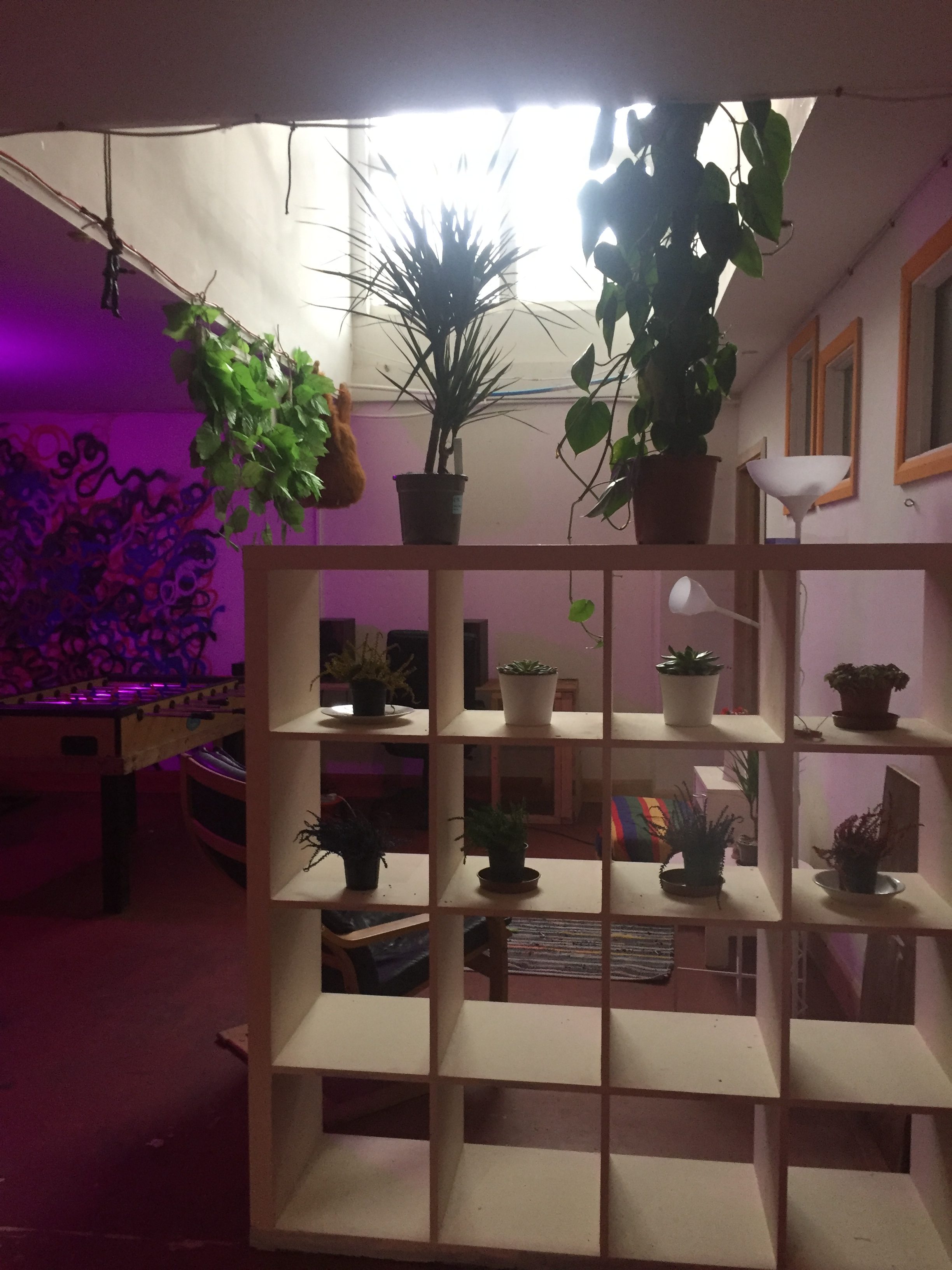 Inside the communal living area of a Warehouse home [Sophia Mallett]

The warehouses themselves accommodate a mixture of individuals from all walks of life who share a focus on regaining a sense of community within society.

Jess, 25, is a junior graphic designer who has lived in warehouses for two years. She believes it is the best way to introduce yourself in a city that can be daunting.

“London itself is one of the biggest cities for one of the smallest countries in the world and can be a lonely place when you’re new,” she says of her experience. “You don’t live in warehouses for luxury, but you live there purely to meet new, cool people. There’s always someone around you, which I find you don’t get in a shared house.”

For many, communal living can be a daunting prospect, especially when moving into smaller scale house shares with complete strangers. However, warehouse living opens up a window of social opportunity, paving the way for friendships that you may not otherwise have been exposed to in your everyday life.

There are a range of options to suit every newcomer, you can choose between a more intimate six-bedroom set-up or decide to take the plunge and live with twenty other housemates. The cost of rent varies across the warehouse’s depending on location, ranging between £500 and £700 per calendar month, all bills inclusive.

Unlike live-in guardians who do not accept individuals under the age of 21 if they are not in full-time work, warehouse living is open to all, including students. It is made attainable by the lack of deposit — often it is just first and last month’s rent as an upfront payment — and freedom within your contract, which you are able to leave at any time.

Although these communities are situated throughout London, they have grown in popularity in the north, occupying areas with a dominant focus on culture. There are a variety of events hosted throughout the year, including exhibitions, performances, open studios, workshops, and markets, providing a platform for creative residents to share their work and network with other like-minded individuals.

These also act as an opportunity for outsiders to be introduced to the concept of a potentially new way of living. They also allow people to discover a new location for their creative ventures, with many of the communities offering workspaces and studios to rent, alongside living areas.

Sandip Brooks, 27, is a network engineer who attended the Green Fair this summer. “Sun, laughter, conversation trinket stalls, and live music,” he reflects of the event which is now in its third year. “Vivid paint and clothing, welcoming faces and the smell of many aromas all aid to the community-run event Green Fair, and all of this just outside on my move-in day. I have yet to look back.” 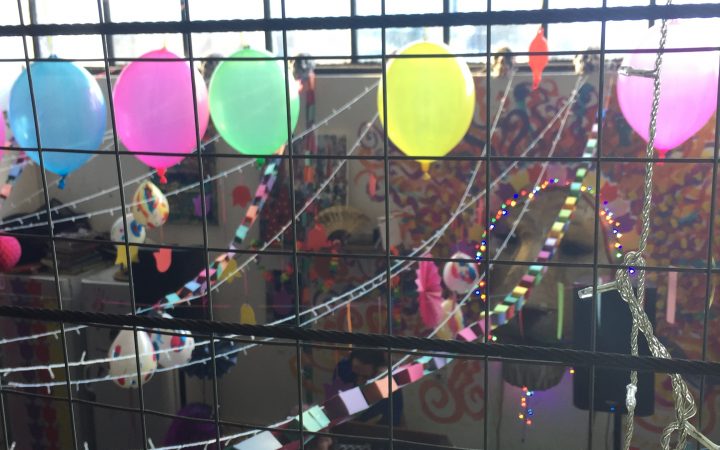 Unsurprisingly, there is a buzzing night scene at the heart of these communities, with each year bringing a calendar of parties and raves open to all who are in the know. Whether it’s an up-and-coming DJ or someone who produces for fun, the sounds of techno, drum, and bass, disco and more are blasted throughout the night and into the early hours of the morning to a carefree crowd of all ages, genders and sexualities.

With the concept of giving back at the heart of the residents, these events are often successful fundraisers for charities such as Water Aid and Yellow Days Charity.

Within this mini-series on Artefact, I will be diving into the lives of the eccentric and innovative, shining light on the residents who are engaging in unconventional careers and hobbies that may just inspire you to try something new.

By Hamida Ali
4 Mins read
How gentrification aims to replace existing residents and their livelihoods.
Culture

By Diane Mendoza
1 Mins read
Twitch has been evolving since its first year and especially since it was bought by Amazon. We talk to one user to understand better how Twitch works.