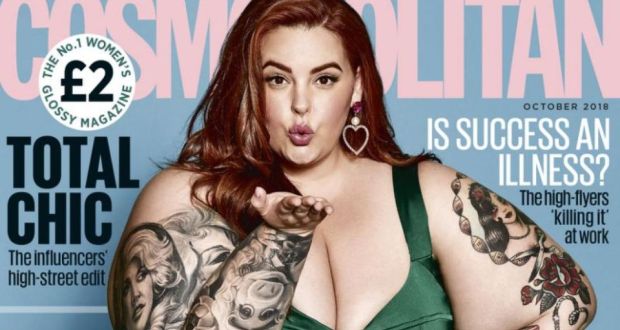 Body shaming is now a thing of the past. As a society, we have become more accustomed to the fact that not everybody will, or even wants to, fit society’s standard of what is “beautiful” and what is not.

“I’m celebrating her. The reason she is on my cover is to explain that there is a different way to look.”
– Farrah Storr

While society has come a long way regarding making everybody feel comfortable whatever their size or shape, we have entirely disregarded the woes of a slimmer person. While we praise women for flaunting their curves and unashamedly accepting the size that they are, we have forgotten that body shaming applies to anyone and everyone, no matter their size.

While body shaming is an act of bullying for people of bigger sizes, body shaming is an unheard-of concept for slim people. The same tired line that society is more accepting of slimmer people is continually thrown in people’s faces to make them feel bad for even trying to imply that they have been body shamed.

Cosmopolitan’s most recent issue sparked huge debates across the internet as Tess Holiday, a plus size woman, graced the cover wearing nothing but a green lingerie body suit. Piers Morgan took to Instagram heavily critiquing the cover. “This cover is just as dangerous & misguided as celebrating size zero models.”

While Piers Morgan is known for throwing his opinion to anybody who will catch it, was he wrong? Cosmopolitan’s editor-in-chief Farrah Storr appeared on Good Morning Britain to provide a rebuttal to Piers Morgan: “I’m celebrating her. The reason she is on my cover is to explain that there is a different way to look.”

While it is progressive to have a plus-size woman donning the covers of one of the most well-read woman’s magazines, are we not putting out mixed messages?

In 2016 fashion powerhouses Gucci, Dior and Louis Vuitton banned the use of size zero models on the catwalk to promote a “healthier” message. Jaime King spoke out on this movement describing it as “radically unfair” while a UK size 24 is being celebrated on such a wide scale, size zero models are shunned. Sounds like body shaming to me.

Let us not forget that singer, Jamelia, said that women under a certain size should not be allowed to shop on the High Street: “Yes, have specialist shops, but you should feel uncomfortable if you are unhealthy, to be available in every high street store, I don’t think that’s right”

This statement is outrageous and naturally caused a huge amount of uproar. I’m a size six and can even fit in size four clothing, but I would never consider myself to be unhealthy. My doctors have never raised any cause for concern over my weight, so I find it strange that Jamelia has the ability to diagnose me as “unhealthy”. 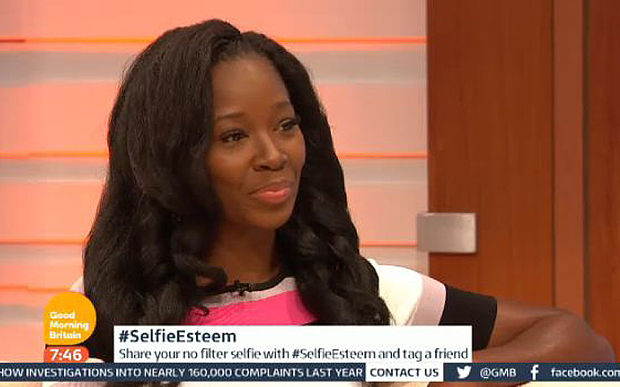 Protein World’s campaign was also another controversial topic to hit the media. A poster of a slim model accompanied by the tagline “are you beach body ready?” caused individuals to hit back with “empowering” paragraphs stating: “no ‘body’ actually looks like that, even the model herself.”

The whole debacle was highly amusing. There were more than 300 complaints about the campaign, many arguing that it was an act of body shaming. So of course, the advertisement was pulled. Why is the idea of a slim, in shape body associated with photoshop and filters?

The advertisement was for Protein World; just like any other business trying to make a profit, they have to sell their product. Why wouldn’t they advertise a slim body as a means to get people in the gym? 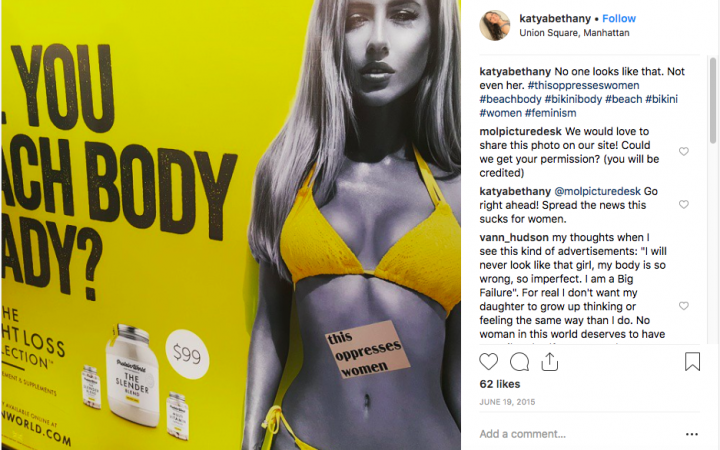 Studies by the 2017 Dove Global Girls Beauty and Confidence report nine out of ten girls in the UK will not spend time with family and friends, participate in activities outside the house, or try out for a team or club if they aren’t happy with the way they look.

The fixation of having the “perfect” body shape have reached extreme levels with a quarter of 14-year old’s admitting that they have considered having surgery.

Society has become entirely too sensitive, and the backlash against slim people is incredibly hypocritical. Body shaming applies to any body, and this should be remembered when comments such as “you need a good meal” are thrown at slim people as thin shaming is also a thing.