Do we need a university degree to succeed in life?

“I think there’s a mixture of our parent’s generation expecting the next generation to achieve great things because ‘the world is their oyster’.”

The UK is the European leader in higher education with the highest number of graduates, it has more degree-holders than Germany, Austria, Norway, Switzerland or Spain. According to the UK government, 19% of school leavers entered higher education in 1989, compared to 47% now.

The UK has experienced the biggest growth of its university industry in Europe. Knowing these facts, it could only encourage young people into going to university. However, nowadays more and more options are available: apprenticeship, self-taught, internship; they all aim for one goal, a successful life.

Would taking a non-university path lower your chances to becoming successful? Will it stop you from achieving what you want to do in life? 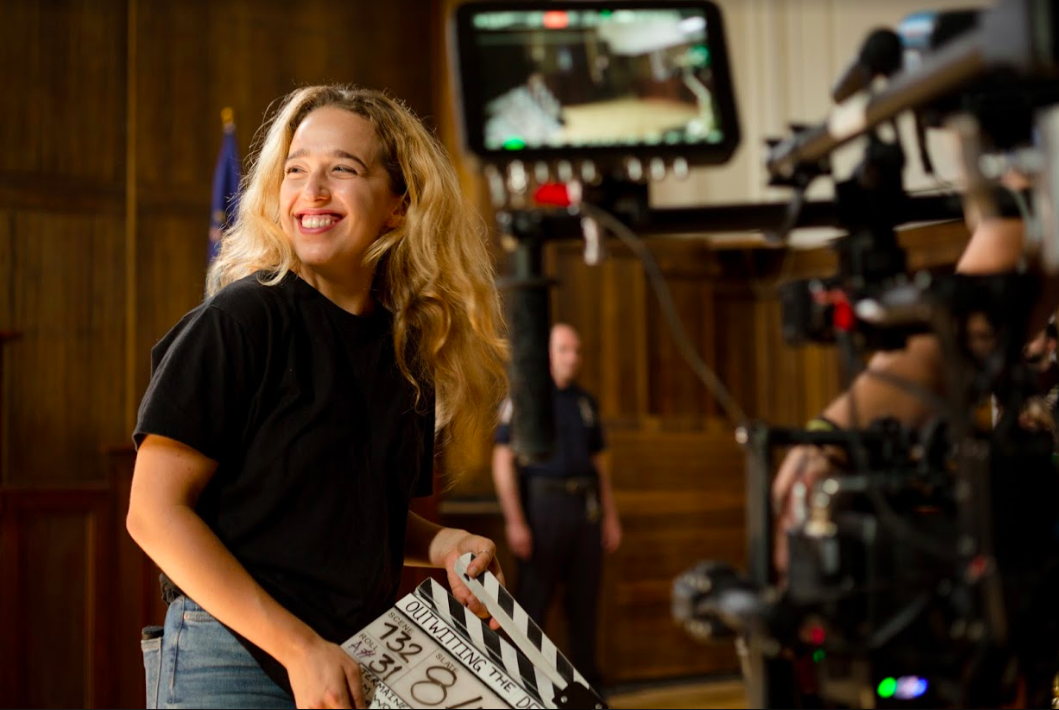 Caroline Hajny, a 21-year-old freelance camera assistant and film director chose the non-university path. After not getting into the course she wanted to, she was put in a similar one, where she was told for an entire year to watch YouTube tutorials to learn the things she originally came to learn at uni. “After a few months, I asked to change into the film course but was told the courses were too different to just change and that if I didn’t get into that course in the first place why I’d suddenly be good enough now,” she explained.

Not being financially stable and with almost no support from her parents, she decided to drop out. She thought she would give it a second shot and enrol to a new university: “For the first few weeks I was happy with the course, then, several tutors left the course, due to (what we’ve been told) poor management.”

Around Easter, there were no teachers left and all the classes kept getting cancelled without notifying the students. “When criticising the absolute mess our course was in just a few months before we were supposed to graduate and the lack of response to students inquiries, leading staff of the institution tried to force me to sign a drop-out form against my will and tried to take my student ID off me. When refusing to do either, my status was changed to suspended.”

However, Caroline doesn’t think University was a completely waste of time: “I don’t think I would have moved to a new city just to jump in the cold water, so I see university more as a safety net to use, as an excuse why you’re doing certain things. I met great people at the university who inspired me. Whom I can work with and introduced me to other relevant people.”

However a year of university was enough for her to realise that it was “an absolute waste of money and time and I’ve gotten everything I needed out of it: an excuse to be here and connections,” she added.

Today Hajny chooses to have a fulfilling career which doesn’t involve running up debts — the average student ends a three-year degree course owing £23,500.

Lizzie Crowley, of the Chartered Institute for Personnel and Development (CIPD) explained in a BBC News interview that 77% of students will not pay their loans back in full. “Unless we actually see degrees creating value for the economy, it is a big problem.”

Sheree McKay is the Careers & Employability Administrator in the University of the Arts London and explained: “more people go to university than 30 years ago and therefore more employers ask for a university qualification as an entry requirement. Our mission is to help students and graduates make a living doing what they love. This means that decisions are driven by the student and not by ourselves.”

“I am more impressed by people who are hustling on the side to learn and improve and make a living rather than live comfortably getting student finance for three years but have no clue about the work environment they want to be in.”

Kitt Sullivan is a 27-year-old camera assistant (Second AC/Clapper loader) with aspirations to become a director of photography/cinematographer. Back in 2015, he went to the University of Plymouth studying photography and graduated with a 2:1 – a very different experience to Hajny.

“I studied an art subject and don’t regret it at all. Not for the academic gain but for the various life lessons and experience I had whilst in higher education.”

Are students going to be able to pay their debt once they graduate? Is it certain that after their graduation they will be able to secure a job in the field of their study?

A survey of 2,000 graduates carried out by the New College of the Humanities shows that only half of all UK graduates are working in a field related to their major.

Sullivan’s degree has no direct link to what he is doing now. However, the life lessons and friendships made at university “did have a direct impact on life choices which have led to the career path that I’m now on”, he said.

Dale J. Stephens, the founder of UnCollege (a hub for a powerful international experiential learning community) told The New York Times:  “It’s not that college creates success. It’s that smart and motivated people in our society tend to go to college. I bet if you took those smart and motivated people and put them out into the workforce, they would earn more than other people.”

The social standards tend to define our thoughts about education, but they may need to be challenged. More and more people are making a different choice. The choice of going not into debt and to take a different approach for their future. They are using real-life experience to find mentors and learn practical skills; through travelling, volunteering experience, internship and apprentice training.

Hajny highlighted the fact that she would never hire anyone based on what course they did or what university they went to. “In fact, I am more impressed by people who are hustling on the side to learn and improve and make a living rather than live comfortably getting student finance for three years but have no clue about the work environment they want to be in.”

Sullivan explained that life experience made him who he is today. “I was never an academic. I never cared for school or achieving high grades. However going out into the world and seeing who and what was out there gave me the drive to achieve in my chosen field. Which coincidently also led to me going to university to get a degree. This, however, was a choice based on thinking at the time that ‘you need a degree to achieve’.” 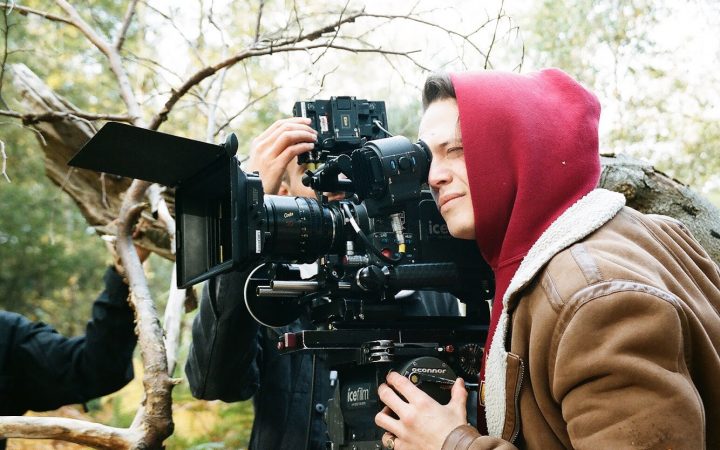 We cannot deny that certain jobs require a university degree; you cannot become a doctor or a dentist without one for obvious reasons. You need to be trained and acquire the general skills to perform as a professional. “If you want to be a doctor/lawyer, then yes you need higher education. If you want to be an artist of some description then no you probably don’t need a university, you could just go out into the world and make the art that you want to make,” Sullivan told us.

“Often employers ask for a university degree as a requirement for applying for a job role. These are called graduate Jobs and having a higher education qualification enables you to apply for these roles. Often you will hear in the media of ‘self-made’ entrepreneurs who didn’t go to university, and whilst that is certainly possible many entrepreneurs met their co-founders at university or developed their entrepreneurial idea whilst studying,” McKay added.

Stephens explains that we need to see college as a choice, not a requisite. “Social norms dictate that we all need to go to college, but if you look through history, how many times have social norms steered us in the wrong direction?”

Politicians have obsessed over the fact that creating more and more graduates regardless of all the proof that having more people with degrees do not, create more degree-level jobs.

Hajny explained that she personally doesn’t understand how nowadays students have to pay £27,000 to get a degree. “You’d assume that paying this much would guarantee a good education, but in my experience, it’s not worth the money at all. I learned more on my first few jobs training than in all those months at uni… and I got paid.”

Sullivan, on the other hand, said that his university experience has had no direct career advancement, but that “it was at the university that I found out what I wanted to do with my life. It’s where I made mistakes, grew up, grew down, travelled, made money, lost money, made friends, lost friends and this was all done in the bubble that was my university life and I think it’s an experience that everyone should have for personal growth.”