How can we survive ‘Day Zero’?

A person can survive without water only three to four days before they die. There is no other commodity on earth as vital to our survival as water. It’s always been there, running from a tap. And even though only 0.3 % of fresh water on Earth is available from rivers and lakes, how often do we think about that?

Less than 3% of Earth’s water is fresh water, two-thirds of this is locked in ice, another 30% is in the ground. Only about 0.3% of all the world’s fresh water is accessible to us in the form of lakes or rivers, and this is the main source of our water.

Thanks to climate change, growing population and not enough control over water use in agriculture, cities and whole countries will face serious water shortages soon, if they haven’t already. Cape Town has faced its ‘Day Zero’ last year. 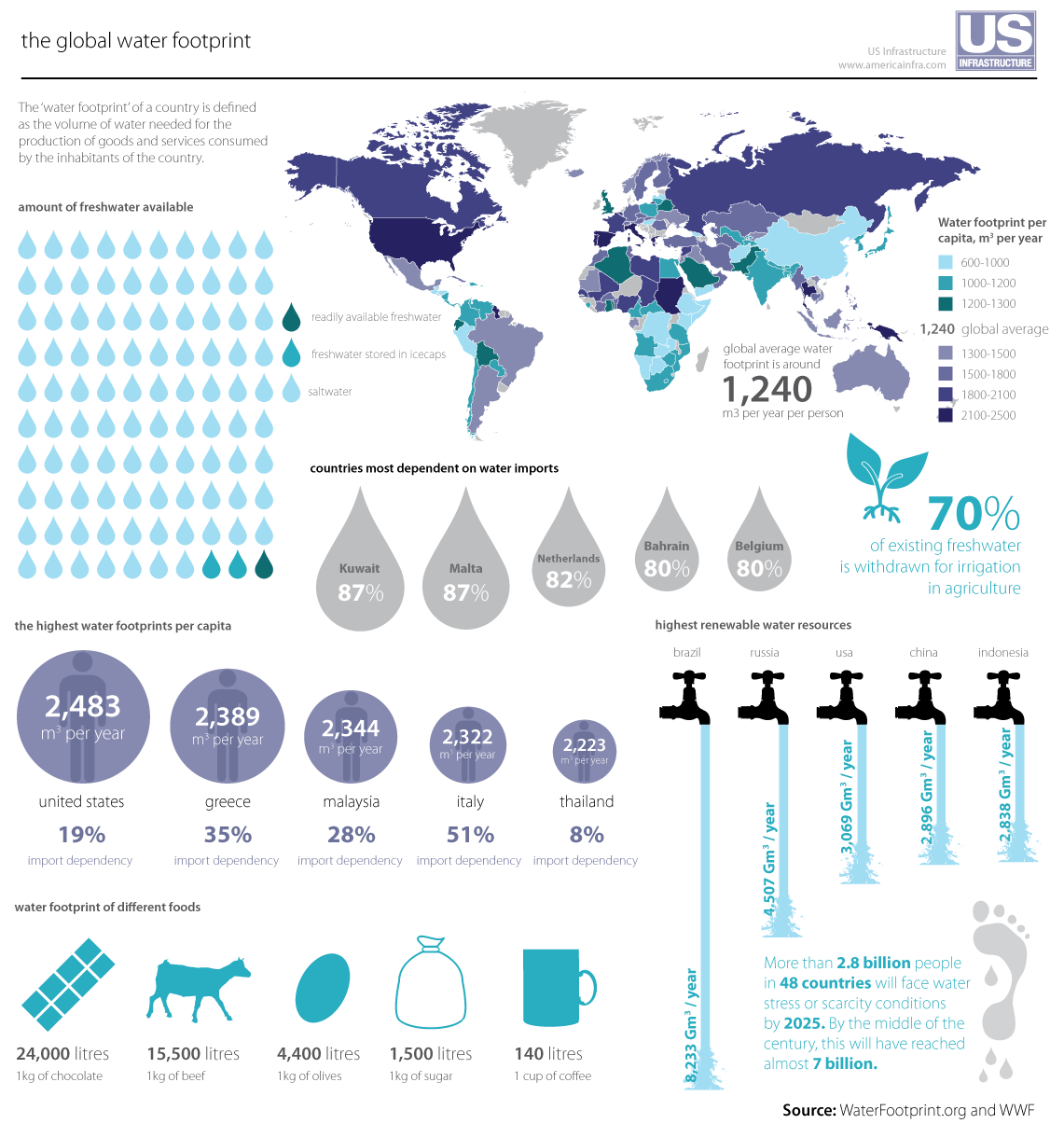 Cape Town is South Africa’s legislative capital, residents started experiencing drought in 2015, brought on by three years of dry winters. Water levels in the dams serving the city declined from 79% in 2014 to 50% in 2015. In May 2017, the drought was declared the worst in a century, when dams were left with less than 10% of their usable water capacity. In June 2017, water usage was limited by the city to 100 litres per person per day.

By September 2017, outdoor and non-essential use of water was banned. Restrictions were raised to 50 litres per person per day. Residents were urged to not flush after urinating, to use grey or rainwater after defecating, public washrooms taps were turned off and sanitizers were provided instead.  A month later, it was estimated that the water levels would be depleted in five months. Cape Town came with an emergency plan.

Patricia de Lille, a former mayor of Cape Town, has declared that if the city’s water levels go below 13.5%, ‘Day Zero’ will be declared resulting in the shutting off municipal water access points leaving residents with 149 water collection points from which they can get their daily ration of 25 litres per person.

After the restrictions imposed by the city, ‘Day Zero’ was postponed indefinitely on June 28, 2018. The Department of Water and Sanitation successfully saved Cape Town from going dry by implementing strict rules and rations for both residential and commercial users. From October 1, Cape Town’s water restrictions were lowered, and the amount each person could use was raised from 50 litres per day, to 70, while water levels in dams are back at 73.3%. 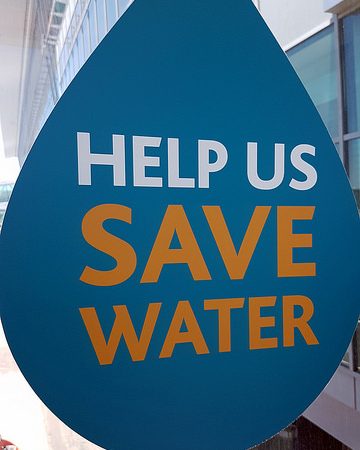 While many African countries are associated with drought and severe water shortages, it’s hard to imagine a similar scenario, could happen in London. But we might face this challenge soon. As the city’s population has been steadily growing, with about eight million people living in the capital, it should reach 9.5 million in 2026 and 13 million by 2050.

Most of London’s water comes from the Thames and the river Lea. Londoners use 2.6 billion litres of water every day. Thames Water estimates that the gap between supply and demand for water will grow to over half a billion litres a day if we don’t act.  By 2050, more than five billion people could suffer water shortages. If we keep using water as we are today, we will need an extra 250 million litres of water a day.

We can’t take more water from our rivers without damaging the environment and we can’t rely on rainfall. Every year London gets less rainfall that Istanbul or Rome. According to Thames Water, 35% of their water comes from aquifers, natural underground reservoirs, the rest is from rivers. The company has also been recently criticised for not handling water leaks efficiently. In September 2018, 679 million litres of water per day were wasted, according to their own estimates. Without finding and developing other methods of meeting future water demands, serious water shortages are inevitable.

But where does all the water go? The average Londoner uses around 164 litres of water per day, whether it’s drinking water, toilets flushing or turning on dishwashers. However, this doesn’t include virtual water hidden in all the products we use. Food, clothes, furniture, travel. For example to make a hamburger with 150g of beef needs around 2,400 litres of water, one bag of rice uses 3,400 litres of water, while one kilogram of chicken needs 3,900 litres of water.

There are ways we can help to prevent this impending crisis. Water saving devices can be used at home, Thames Water provides them free of charge to its customers. We cannot stop the growing population, but creating more reservoirs, improving desalination processes, applying responsible water usage and other actions mean we won’t have to face our own ‘Day Zero’ in 2050.

For example, instead of using drinking water, we should consider using grey or rainwater for flushing or watering. Recycle your clothes, it takes 2,700 litres of water to make one cotton shirt. Take shorter showers, don’t let the water run while brushing your teeth. Eat less meat, buy local food, all these simple actions contribute to fighting global water scarcity, locally.

What did we learn from Cape Town’s ‘Day Zero’? Restricting a virtuallly unlimited comodity caused a state of panic necessary for achieving goals set by the Cape Town’s officials. Severe restrictions and fines have saved its residents from running out of water, but at the same time, caused harm to businesses and manufacturers.

For now, a disaster has been avoided, but for how long?