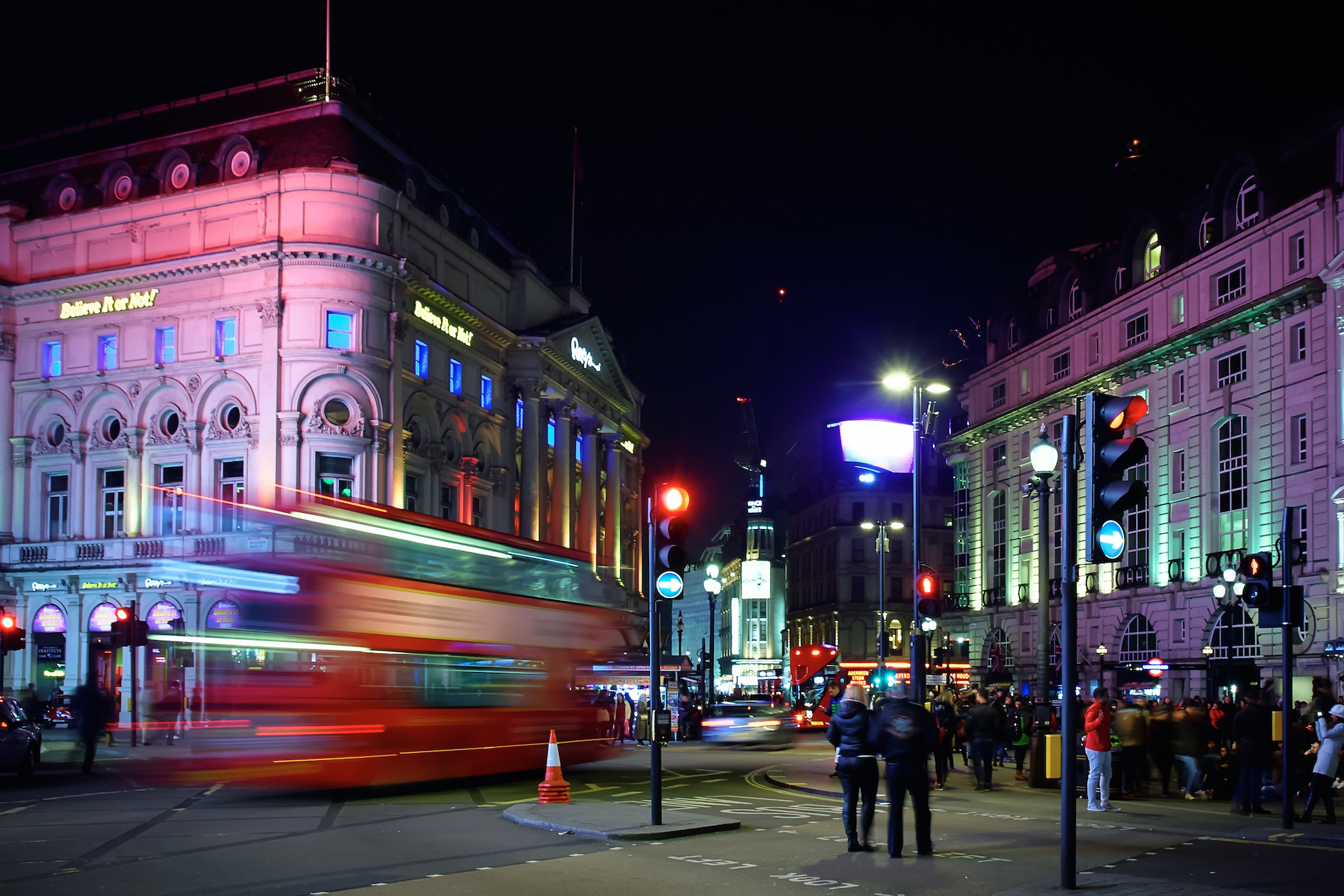 Safer London is one of the capital’s leading charities, working towards tackling the harrowing effects of gang violence on young people. In its initial stages, the charity received a grant from the Metropolitan Police Authority and they run specific projects to help individuals and groups of people to help young people in London find genuine alternatives to gangs and crime.

Safer London’s longest running programme is Empower, a service that works exclusively with females between the ages of 11-18 who are experiencing sexual exploitation. The team provides sessions around safety, relationships, and consent, encouraging each young person to access other services such as drugs worker and housing help.

Becky Fedia is the project manager of the Empower programme; she personally manages the programme in six of the North London boroughs: Hackney, Tower Hamlets, Newham, Redbridge, Havering, Barking and Dagenham, as well as the three team leaders working in those boroughs, ensuring that the rest of their teams are being managed efficiently to provide the best support they can to young females.

As the project manager, Fedia doesn’t work face to face with young individuals but oversees and supports the interventions taken by the organisation. However, Fedia has previously worked with young people who have experienced trauma. Thanks to this experience, she is a perfect fit to work as a part of the charities safeguarding on-call rota.

“If for example one of our staff members has a safeguarding concern that’s going to go on well into the night, I would go and be with them, so I do meet young people sometimes as a supporting role.” Team members must be flexible and ready to openly greet cases every day that may not fit specifically to their job title, as the safety of their client is always paramount.

“A lot of them have been groomed, a lot of them are maybe victims of sexual abuse from a peer or a group of peers, or sometimes from an older perpetrator, the young person might think that they’re in a relationship with this older person but they’re actually being exploited.”

The main bulk of the frontline work of the Empower programme is the one-to-one interventions. The team meet face to face with the young women; the number of individuals they work with varies depending on the specific role, but they will each engage in the programme for six months.

If a caseworker feels as though the young person would benefit from a longer intervention, then they will continue working together as this reduces the likelihood of the young person getting referred again in the future.

It’s essential that every referred female feels comfortable when working with the caseworker on the Empower programme. The work is ultimately lead by the young woman herself, which means that meetings will take place wherever the individual client feels safe and comfortable, this may be in a cafe, at home or in school.

As well as one-to-one meeting with young people, Empower also offer a ten-week programme in the schools in which they have built a relationship with someone who has been referred to the programme, or in a school that has been flagged as high risk.

The school will select 10-12 slightly more vulnerable children and adolescents, then the Empower team will go in for ten weeks, once a week and complete a specialist programme with those young people by way of early intervention and prevention.

Just like the other programmes that are run by Safer London, Empower has referral criteria which they use to decide who would benefit the most from the programme. The team works with females who have already been, or are suspected to have been sexually exploited but with little evidence.

“A lot of them have been groomed, a lot of them are maybe victims of sexual abuse from a peer or a group of peers, or sometimes from an older perpetrator, the young person might think that they’re in a relationship with this older person but they’re actually being exploited,” Fedia told us.

Vulnerable females can be referred from all around London. Sylvia Joseph is the Acting Team Leader in Croydon, she says that the main issue that her specific team faces, is how they are always so busy.

“It’s a really complex and busy place to be and the caseloads for social workers, and for everybody, are really vast. Probably a lot more vast than they should be to work properly.” Although Empower isn’t able to work with everyone who is referred, the team have strong connections with many services who will help those who do not meet the Empower criteria.

Safer London’s longest running programme is Empower, a service that works exclusively with females between the ages of 11-18 who are experiencing sexual exploitation.

Fedia’s commitment to working with those who are dealing with trauma enables her to shape her hopes and visions for the future of Empower. Fedia believes that one of the programme’s biggest achievements is that the team does a lot of work towards changing people’s judgments on those who are victims of Child Sexual Exploitation (CSE).

“I think that slowly as more people get to understand that actually we can’t be talking about young people who are victims as difficult, or as putting themselves at risk, slowly the outcomes will change. I think that’s one of the main achievements that we work on all the time.”

Due to capacity and funding, Fedia says that at the moment, Empower can only really work with females who have already experienced CSE. She thinks that it would be extremely valuable for any young person to have a safe contact that they can speak to about issues relating to sexual exploitation.

Fedia hopes that the work in schools and group work will happen more widely and regularly, she says: “I think to be able to offer work, particularly around healthy relationships, to all young people, is super important.”

If yourself or someone you know is or has been affected by any of the issues in this piece, you can contact Safer London here.