The story begins with a green door, a bright apple-like painted door with the number 15 in gold. The story takes place on a Saturday afternoon, a sunny Saturday afternoon. As the sun shines, the last and only few bits of snow which deposited themselves onto the Northern neighbourhoods of London, were melting away.

Following a few knocks on the green door one of the creators behind this plant-based project, Anand Singh, opened up and invited me to discover the universe and experience which is Evergreen Live.

Anand is one of three friends who met at the University of Hertfordshire, the others are Alex Baró Cayetano who studied visual effects and Bear Winter-Perreau who studied 3D animation. Now, the three are flatmates and freelancers who have worked with companies such as Boiler Room and Sofar Sounds.

“When we moved into our current house, we each had a few plants. Eventually, we accumulated so many that we had to do a project to justify the overwhelming space they take up in the house. As music lovers, we thought the best way to combine the two was to have artists perform in a room filled with a ton of plants,” they tell us.

Upon the first steps into their living room, plants are beautifully crammed together. Ukuleles hanging from the walls, two bits of a leather couch seem to have been scratched from one another and a book case filled with books and records are the only things which are not green and breathing.

Even though the sun shines outside of these walls, blinds are closed and smalls curtains filled with motifs are covering the blinds. As the air is spiked with a touch of incense, burning on an unused turntable, the team is setting the equipment and preparing the plants for today’s recording.

“At first, we were inviting our friends and the talented people we know,” explains the team behind Evergreen Live. But as they expand and invite musicians they believe fit with what they’re doing and/or who they’d love to collaborate with, it also comes down to wether or not they’d listen to their music.

On that Saturday afternoon, the three friends welcomed the artist Gabriela Eva and her band to perform her next single Hey. Let’s say you’re an alien, Gabriela Eva is homo sapiens from planet Earth. “We’re spinning on a rock in space a million miles an hour. I can’t even comprehend the speed that we’re spinning at right now and we feel very still in the kitchen,” she shares with laughter.

Born and raised in Essex, the singer moved to London about five years ago, she has a background in art and fashion and is quite pattern-orientated. She also narrated the story of how she came to find herself in this living room, “it was through a friend. I was being a dog walker and I met a guy called Gus. He mentioned about this [Evergreen Live] and so I got in touch. The quality of the videos is just stunning. It’s really, really beautiful.”

Gabriela Eva has a little secret for you, “the oxygen is really good in there,” she whispered.

Between gig stories, the tuning of instruments, plants and humans are breathing. In order to capture the plants while they enjoy the music, three cameras are set up in the room, two on the extremities for close-ups and one in the middle, in front of the whole band for that breathless wide-shot which captures the harmony between plants and artists. 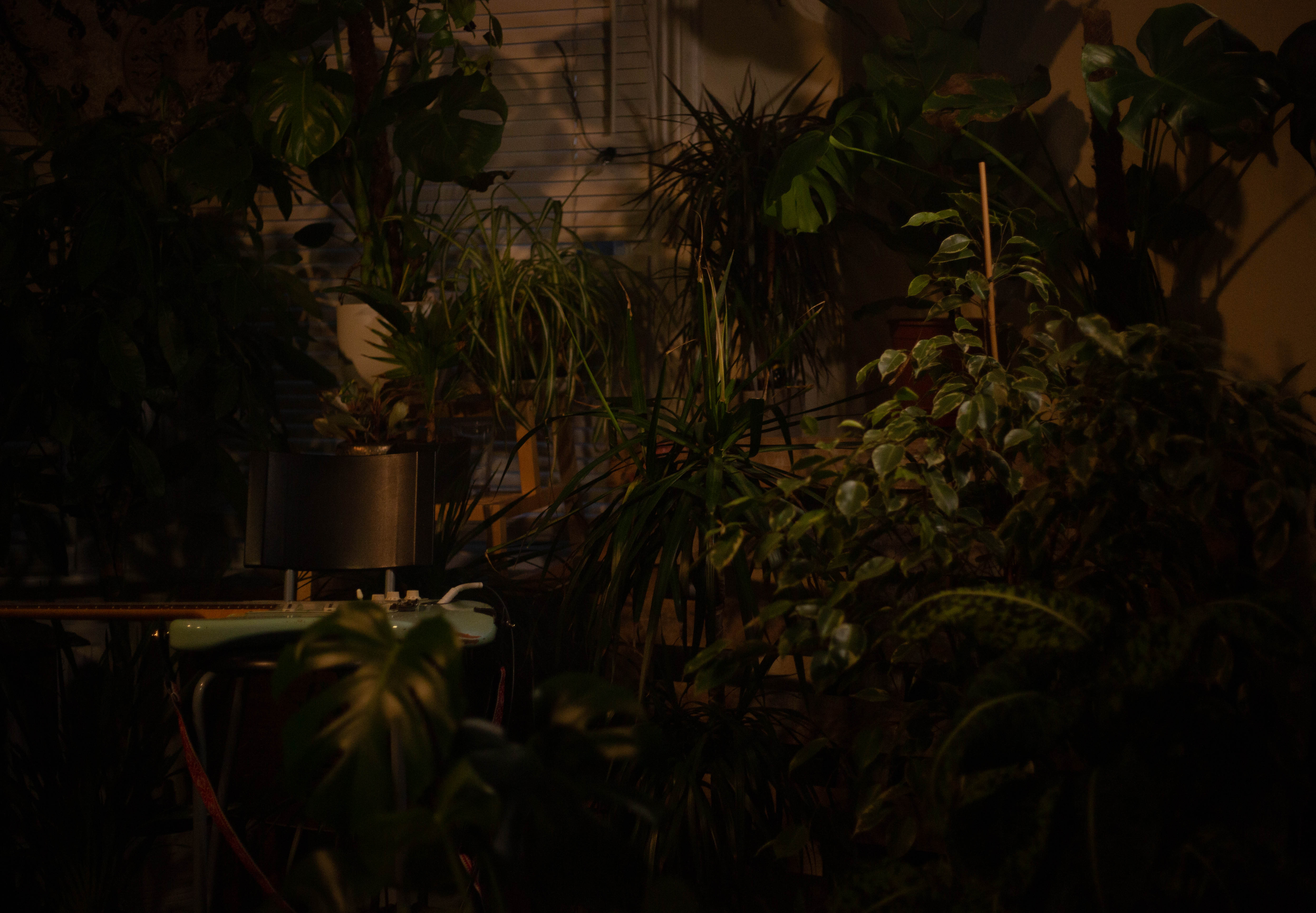 As life continues outside this living room, Gabriela Eva and her band are executing the last soundcheck before the filmmakers press the recording buttons. Once everyone understood the logistics of the take and before Bear starts recording the audio, Alex releases the smoke to add a little smoky touch to the video. As the clapboard is being clapped, ‘action’ and ‘rolling’ are exclaimed in the room, the musicians begin their performance.

Published on Youtube, Evergreen Live released its first video on January 27, 2019. Even though a variety of live music sessions type of shows are hosted on Youtube, Singh, Cayetano and Winter-Perreau shared how “we just have faith, we’re pushing to be different and build upon what others have been doing. We are influenced by everything from Top of the Pops to MTV Unplugged and even COLORS. We’re always so appreciate to be apart of the space.”

And what better platform than Youtube for this project to grow as before they’ve released their streaming service, Youtube was already the most popular platform for streaming music in the world. According to the BBC, it accounts for 46% of all listening, excluding China.

The three friends first filmed singer-songwriter Midé, and his cover of YEBBA’s Evergreen. ‘Green House Sessions’ and ‘Jungle’ were some of their first idea for the name. But once Midé’s began his performance, it gave the creators what they described as that eureka moment. 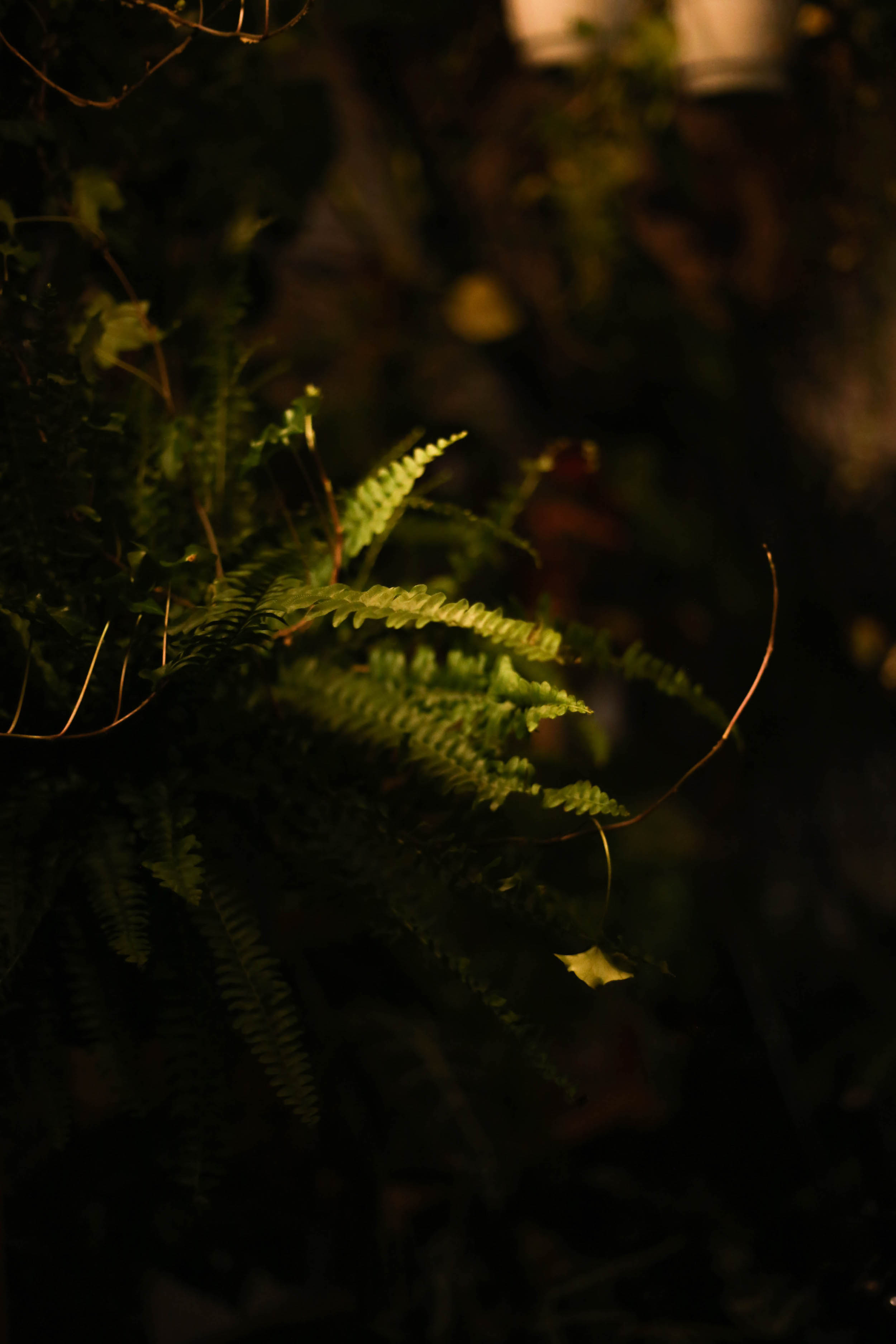 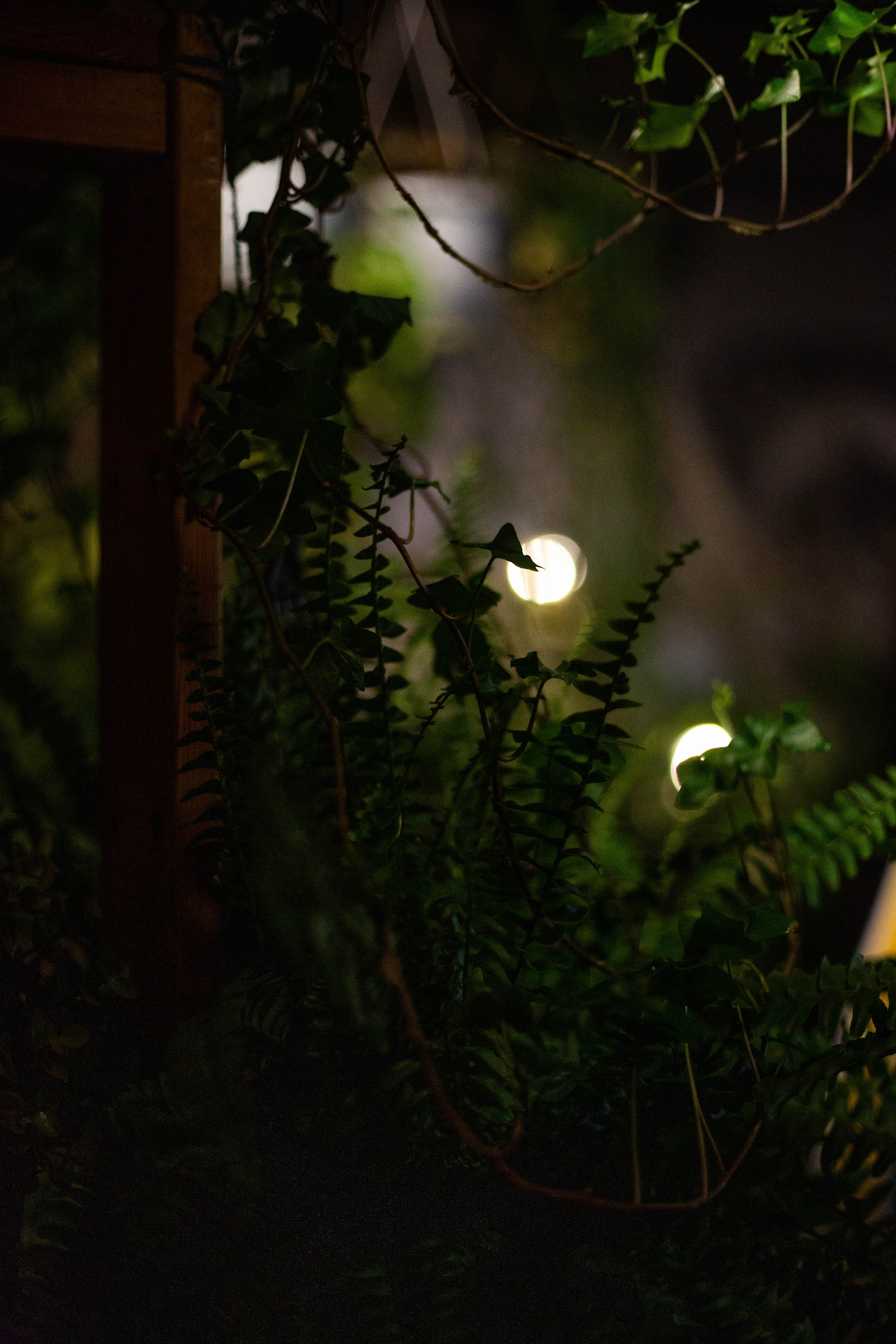 “Living in London, you’re just surrounded by brick and mortar, so any greenery is so appreciated. Packing a room full of them feels great and visually fits with the up-and-coming musicians,” states the filmmakers.

An opinion shared by this Saturday’s afternoon performer. “For me, being outside keeps me grounded. Otherwise I get too stressed in the city. With concrete on the floor, we’re instantly disconnected from the ground and there’s important vibrations that happen through the earth and if we don’t touch it with our bare feet then we can get really stressed out and it fucks us up,” explains Gabriela Eva.

Even if no one was barefoot, everyone was surrounded by plants in a concrete space. But we’ll take it anyway, and being surrounded in by plants hanging from ropes tied across the room, plants hiding in shelves and small, cute-looking ones laid out on a basket on the floor, feels therapeutic. When Gabriela Eva was asked to describe her experience of performing within all these plants, she shared how her Saturday morning was a difficult one to get through, mentally.

“I just let life get on top of me a little bit and had a mini-breakdown. But everyone were just really, really comforting and making sure I was okay. It sucks that that happened but everyone was really accommodating towards it.”