Penguins are not our property

An article an old acquaintance shared on Facebook in early January appeared to be promoting a new, exciting, family-friendly event coming to London.

“You can now ice skate with real-life penguins,” it enticed, clicking on it I expected it to be some sort of clickbait or exaggeration, there is no way this idea was given the okay, but reading on I was horrified to discover it was real.

Queens, a venue featuring an arcade, ice rink and bowling alley is a popular family attraction near Bayswater station, boasted that five Humboldt penguins would be on the ice rink on Saturday, January 19, 2019 for one day only; the penguins would be held in a pen in the centre of the rink, and for just £12, visitors could share the rink with the flightless birds and their handlers.

At first glance, this may seem like a fun opportunity to get close to the cute, exotic animals that normally would never be seen outside of captivity unless you travelled to their indigenous home of Chile or Peru. Humboldt penguins originate and breed in South America, found only along the Pacific coast, swimming freely in cold-water currents. They are an endangered species due to their natural habitats being destroyed by fishing.

While it was billed as raising money for birdlife.org, the event was a crude objectification of innocent animals who were going to be placed in a deeply distressing situation, caged up with no escape and being circled by hundreds of invasive onlookers for hours on end as bright lights flash and music blares. The 60cm tall creatures would effectively be exposed to an attack of the senses. 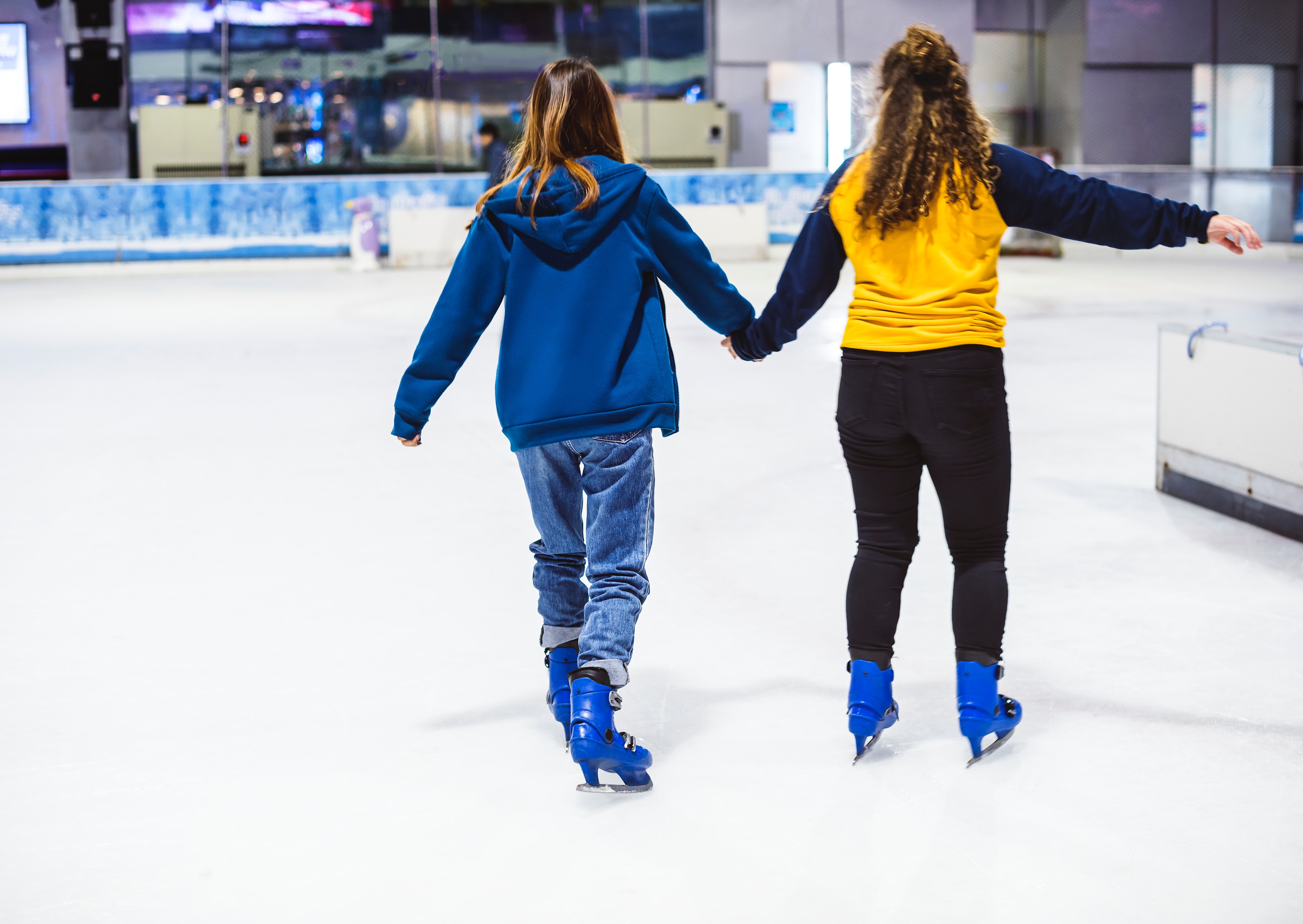 Skating is a popular pastime whatever the weather [Unsplash:rawpixel]

Queens’ website stated that “penguins are amazingly adaptable creatures,” adding that “some are at home on the beaches of South Africa and others rule over the Antarctic ice.” Yes, they are indeed adaptable, to natural, open environments where they can live peacefully and move freely at their choosing.

“We are excited to make Queens ice rink their home for the afternoon,” was the venue’s attempt at justifying the event, which is not only unsettling but inaccurate. It will feel like anything but home to the penguins, and using misleading wording to promote the event and make it seem selfless and innocent only motivates complacency and ignorance.

The animal rights organisation PETA initially responded with an open letter to the venue urging them to cancel the event, stating that “penguins who live free in the wild have rich, meaningful lives, and they don’t deserve to be held in captivity, subjected to the stress of transportation, and exploited as ‘props’.” They went on to highlight that Humboldt penguins, in particular, are known to experience stress in the presence of humans. They do not habituate well to life in captivity, much less being toted around and displayed. 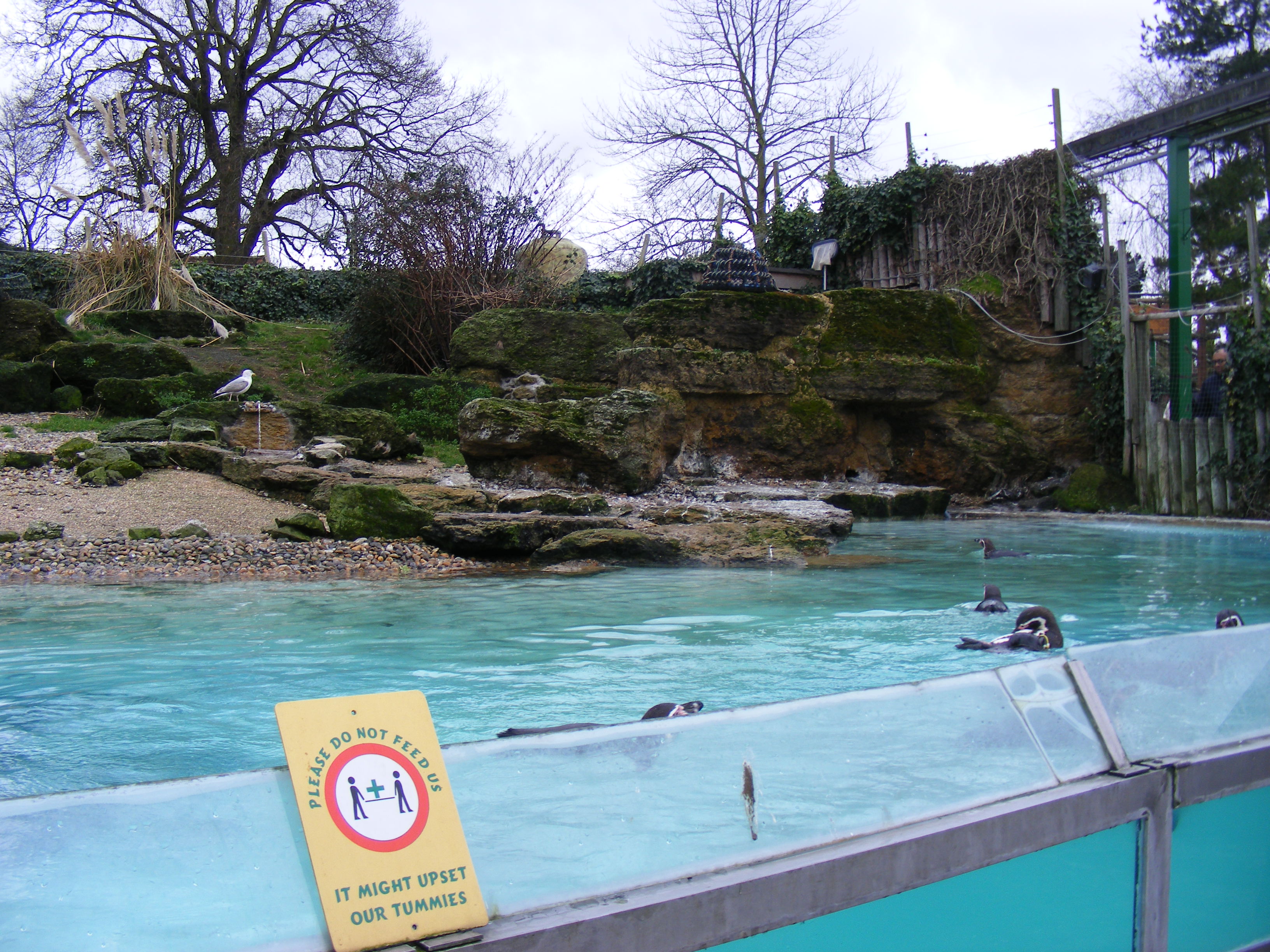 The harrowing fact of the matter is that the penguins that would have been used in the ice rink on January 19 would not have been granted their freedom once the afternoon in Queens was over. They would more than likely have been sent back to whichever zoo they were kept in before, not being able to live their lives in a natural way.

The man-made, limited space, closed off enclosure animals in zoos call their home do not even slightly compare to the natural habitat they were meant to be in. Living a life of repetition and monotony, spending day after day staring at the same painted walls and swimming in the same small pond.

Since PETA released the letter about the event, word spread and a collective outrage turned into a backlash from the public, in large part thanks to social media.
“Using penguins to draw in paying customers is cruel and unthinking,” PETA wrote on Twitter to their one million followers. Another user tweeted “The best thing for #PenguinAwarenessDay is to cancel this event.” The attitude of the general public changed from seeing it as a sweet idea for an outing, to the exploitative ploy it truly was.
A petition was created to get the attention of mayor of London Sadiq Khan, in order to put a stop to the event should the venue not comply. “It is banned in the UK for animals to be in a circus and that should apply to any form of entertainment,” it stated. “It’s not acceptable, sending the wrong message and a bad example to the public.” 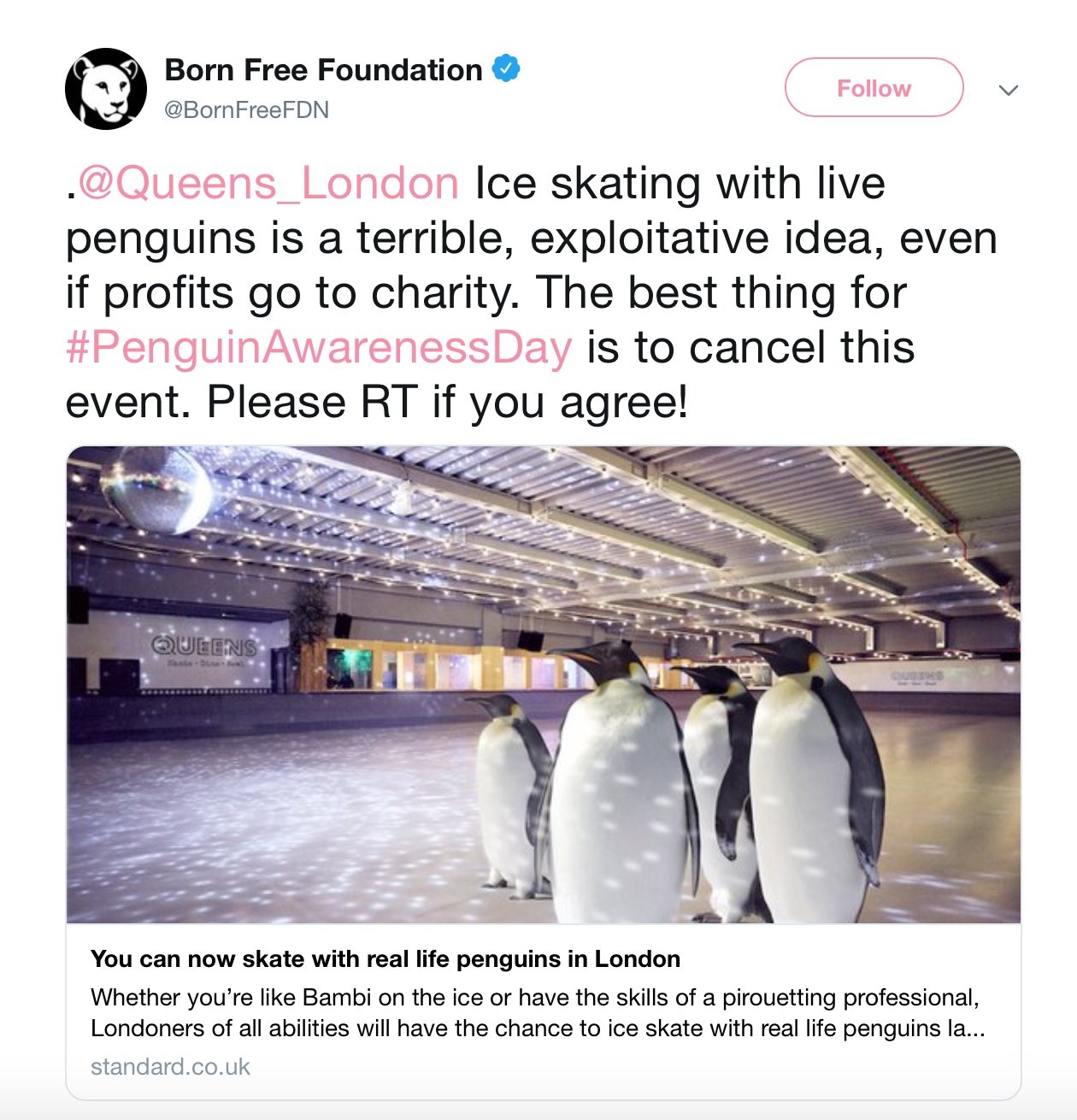 The heat from the public could no longer be ignored, and a decision was made that it would be best to cancel the event – in the venue’s case probably to avoid even more bad press and boycotting if they actually went through with it. The marketing manager of Queens released a statement in retaliation, saying “Penguin Awareness Day at Queens was intended as a non-profit event with the purpose of increasing awareness and education about this beloved sea-bird. It will not be offering any more events using animals.” Birdlife.org also spoke out to say that they had nothing to do with the planning of the event, and were not associated with the venue in any way.

A lesson we can all take away from this is that although sometimes it can feel like there is nothing you can do, sometimes even just using the voice given to us by social media can make an impact. Had it not been for all the people Tweeting and sharing their opinions about the event, it might have actually gone forward. In addition to using your online voice, you can choose not to support places like zoos, or going to events that use animals as props, you can donate straight to organisations that dedicate their work to making sure endangered species still in the wild are protected and their habitats remain safe and accommodating. 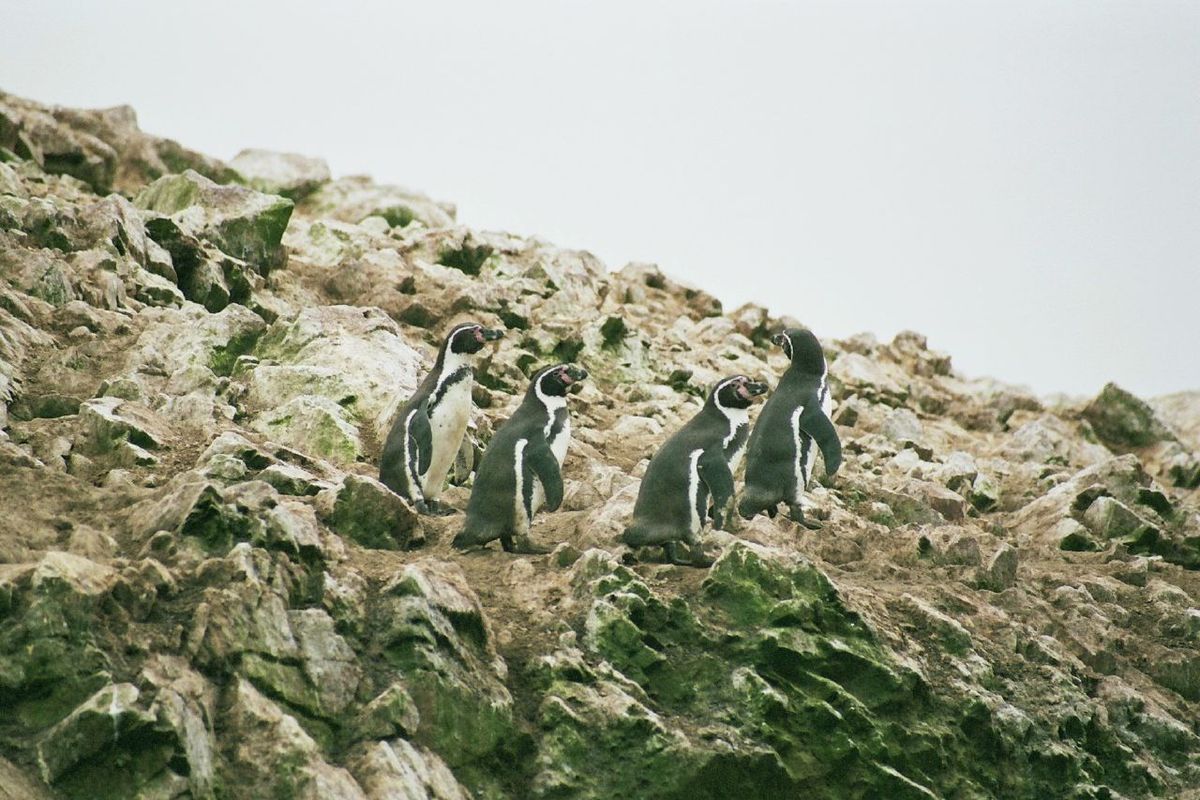 By donating directly to birdlife.org, you can support them in working with fishermen, using new technology to prevent penguins from being accidentally caught in their nets. They also work towards putting pressure on governments to create Marine Protected Areas where fishing is controlled, providing safe, plentiful feeding zones for penguins.

This way you can contribute directly to the cause without supporting the exploitation of animals for a company’s profit. Here’s hoping that this turn of events are taken as a sign from companies not to involve innocent creatures in their own selfish promotion strategies to get people through the door.

The sooner we as a species realise that wild animals are not here for our entertainment, the better for them.