Sickly or sweet? Colour of the year: Living coral

With motivation, anticipation and energy flooding the streets on December 31, excitement surges through people all around the world as they prepare themselves for new beginnings.

In rhythm with our celebrations, the Pantone Colour Intelligence team de-thrones the previous Colour of the Year and sets a new tone for the year ahead; for 2019, that tone is 16-1546 Living Coral. 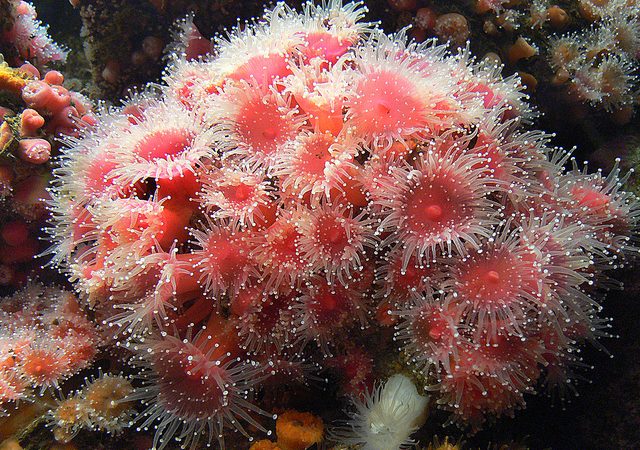 Every year in early December, Pantone, who are widely regarded as the world authority on colour, predicts the ruling colour for the coming year based on the ‘cultural pulse’ of the time. 2018 saw the shade 18-3838 UltraViolet, a rich, royal purple, take the title due to it’s energetic, magnetic and galactic tone.

In pursuit of something softer, the 2019 choice, 16-1546 Living Coral, is a harmonious mix of pink and orange. Living Coral evokes feelings of optimism, comfort and warmth, whilst reminding us of ‘that beautiful sunset’ we see every so often when the sky is softly clouded, and our timing is just right.

“Colour is an equalising lens through which we experience our natural and digital realities and this is particularly true for Living Coral,” said Lisa Eiseman, Executive Director of the Pantone Colour Institute, “With consumers craving human interaction and social connection, the humanising and heartening qualities displayed by the conventional Pantone Living Coral hit a responsive chord.”

In an age of uncertainty, inequality and political turbulence, Living Coral feels consoling and familiar. It’s the colour we’ve seen before on our mother’s blouse, our grandmother’s cushions and whipped to perfection on top of a cupcake. It balances on the border between ‘sweet’ and ‘sickly sweet’, perhaps as a ‘kill ‘em with kindness’ response to the injustices of last year.

Though Pantone is now widely praised for its trend forecasting, the company, established in 1963, was first recognised for its standardised colour system: The Pantone Matching System. Alongside their opening, Pantone launched a formula that would specify the exact ink shade in every colour, producing the most accurate method for differentiating between shades. Since then, they have expanded their colour range significantly, from 500 to more than 3,000 colours. 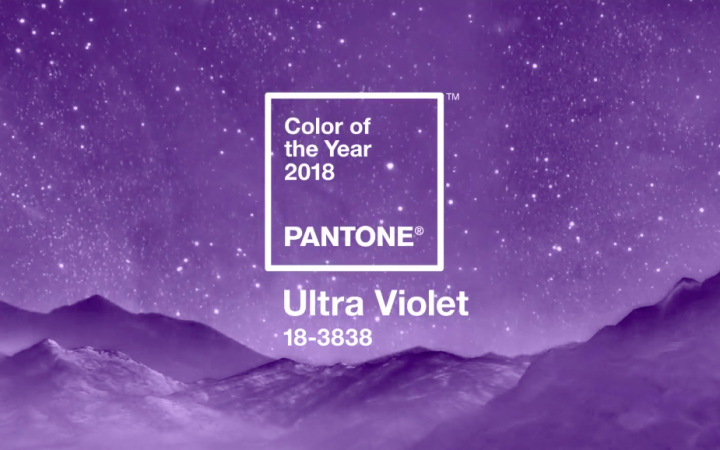 The 2018 Colour of the Year: Ultra Violet [Pantone]

Pallika Sood, a designer for menswear brand Narhari Quorum and pattern cutter for Qasimi, told us that, in her experience, Pantone is a very important tool: “Qasimi uses Pantone to provide dyed fabric colour swatches each season, from which we narrow down and choose from. Following this, the fabrics we buy are produced in the colours we request; all provided by Pantone.”

However, Sood also says that, “We don’t really look at their trend forecasting.” Although in previous years, Pantone’s predictions have proven relevant and accurate, it appears that the novelty of the title is wearing off.

Saccharine and simple, Living Coral appears positive and lively, reflecting what we hope our 2019 will look like, however, this vibrancy may be slightly misplaced. With coral reefs rapidly dying, a shade entitled Living Coral seems out of touch with our reality. Though Eiseman describes the colour as “a shade people want to live with”, the reality is that very few of us are living with that level of optimism in these times.

By J A Neto
9 Mins read
We hear from the artist, woman, feminist, entrepreneur, and icon, about her achievements, motivations, and aspirations
21st-century trends

“Classic Blue”: How colour forecasters accidentally chose the perfect colour for the year 2020

By Julie Heinisch
5 Mins read
“One flap of a butterfly’s wings can affect the direction of the wind, and that is going to affect the…
Environment