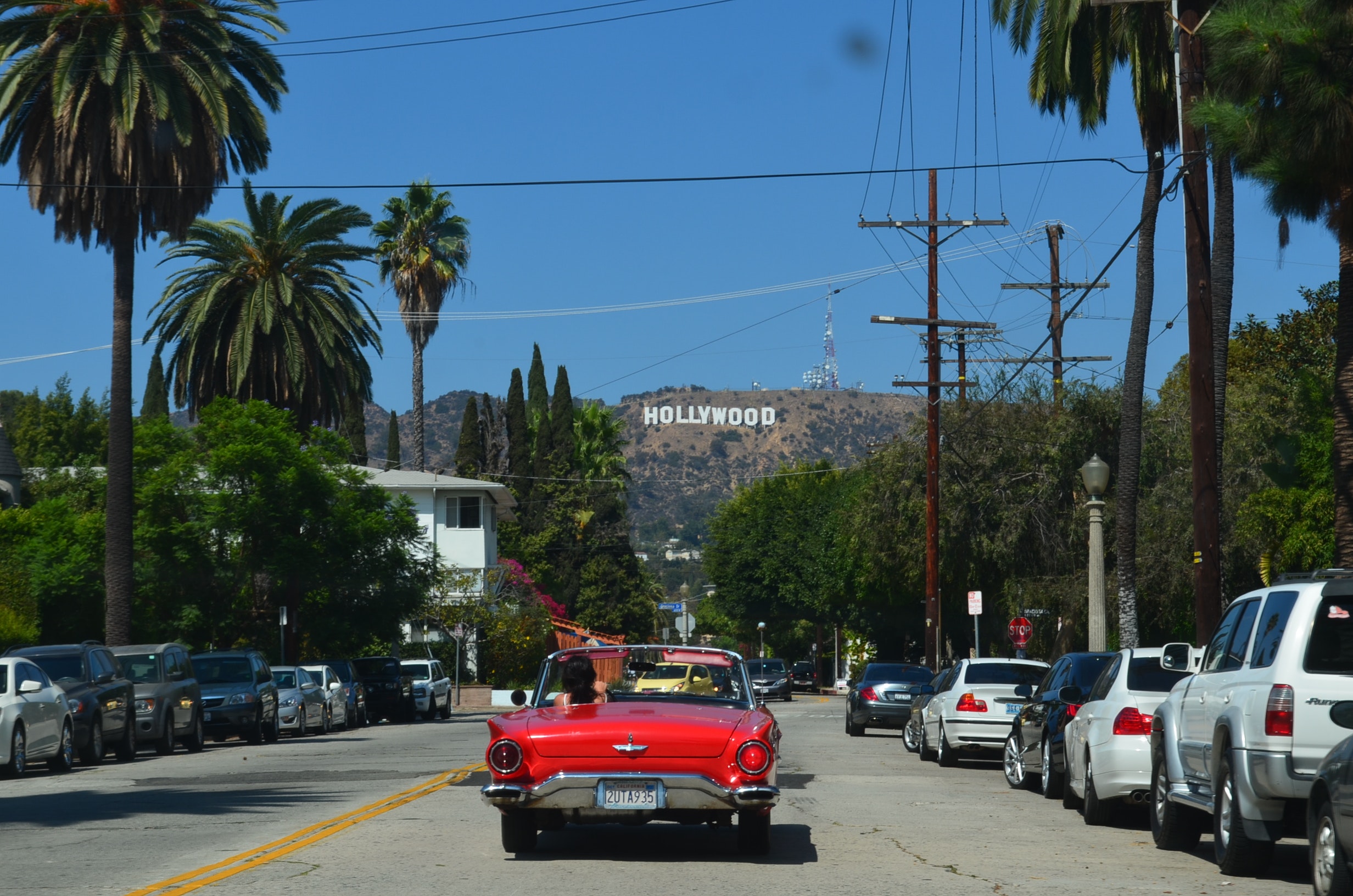 Since 1853, Hollywood has produced thousands of iconic films, from Audrey Hepburn in Breakfast at Tiffany’s, Marlon Brando in The Godfather to Kate Winslet in Titanic.

The array of larger-than-life actors and bold characters the film industry has cultivated and produced have proved to be timeless and in most cases still continue to be so, even if many years have passed since the original film release. However, in recent years, we as an audience have seen Hollywood recreate many classic movies that are so beloved by their audiences.

Jumanji, a film by Joe Johnston, released in 1996, tells the story of two siblings that stumble upon an archaic board game that they find in a withered mansion which their mother just bought. What they do not know is that this game unleashes a world of magic from the past. Almost twenty years later, in 2017, a remake was made by director Jake Kasdan, starring actors Nick Jonas and Dwayne Johnston.

A similar case to Jumanji, is the film Ghostbusters. Originally released in 1984, it tells the story of a group of scientists who try to engage with the supernatural, via  their own technology. Almost thirty years later, in 2016, a reboot of the film was released starring Melissa Mccarthy and Chris Hemsworth. In addition to this, just a few months ago in November 2018, a reboot of the 1938 classic Robin Hood was released, starring Jamie Dornan and Jamie Foxx.

The Hollywood film industry has fallen into a dangerous habit of remaking old classics which are already so beloved by audiences, especially those who remember watching the original release in cinemas.

Should audiences be concerned about the future of Hollywood films? Alicia Pretorius, 21, is a third-year film studies student at the University of Vienna: “With movies such as Jumanji, Ghostbusters, Footloose, Robin Hood etc, that are so blatantly the same (or worse) than the originals, it is frustrating because it totally devalues the original version.” 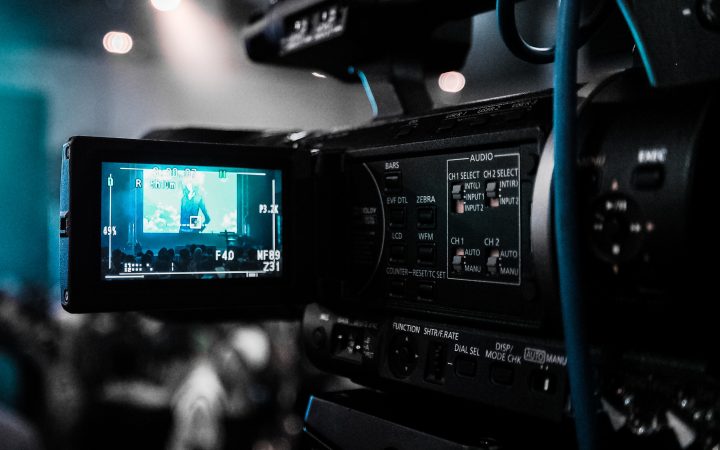 She presents a fair point. These movies were made, and continue to be cherished by their audience. Remaking old classics may just chip away at the uniqueness of the original production. “Movies that are classics and important to a whole generation are then not taken seriously,” Pretorius told us.

One may begin to ask why this reboot obsession is occurring? Firstly, an obvious factor is money. Filmmakers are aware that these classics have raised the bar in the film industry, and have been warmly embraced by an audience. “The industry is so obviously just about making movies and making a profit that no one takes risks with investments anymore. Therefore, the same hundred people keep getting rewarded,” says Pretorius.

Perhaps the most concerning part of this issue is that the film industry repeatedly chooses to invest in safe options, they want a guarantee that their investment will make it’s money back, rather than to take a risk and invest in film projects with original storylines, with exciting and diverse characters.

Pretorius is of the opinion that “the Independent film industry is now more impressive and respected than Hollywood blockbuster movies. it is not that hard to find original scripts and stories.”

American filmmaker Steven Spielberg is the highest grossing director worldwide. He is set to remake and direct the popular 1957 Broadway musical West Side Story this year. Pretorius struggles to understand why Hollywood needs to create the Broadway classic once again, “why is there a need for that? He is such a talented filmmaker who can make much more amazing movies.”

One aspect of this upcoming remake which could be admired, is that it would feature the much-needed representation of the Latino community. Hollywood is not a stranger to ‘white-washing’ movies; a term used to describe when film creators cast white actors for roles that originally were written to be played by a non-white actor, only recently has this issue been acknowledged by Hollywood and highlighted in mainstream media.

Spielberg, along with the producers for this project have made the essential decision to send out a casting call solely for actors of Latino descent. Seventeen year old Rachel Zegler, was chosen from over 30,000 audition entries to play the lead role Maria in West Side Story, Zegler is a New Jersey native with an American father and a Colombian mother. 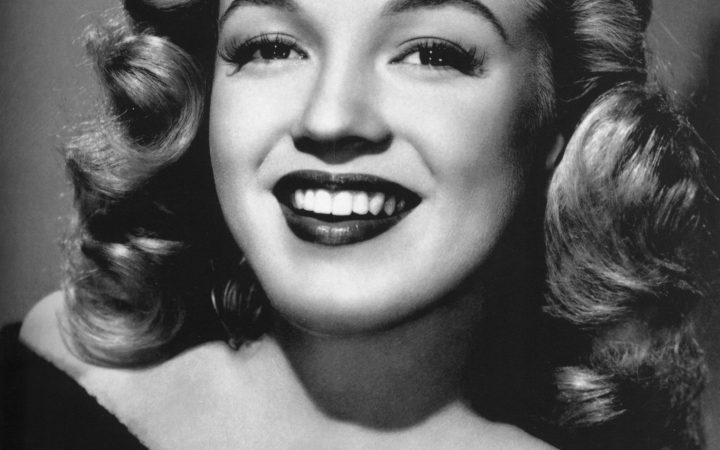 Who could replace Marlyn Monroe? [Pexels:Pixabay]

Pretorius does acknowledge that the industry is finally starting to adjust its stance towards diversity in film. “To be fair, the industry is changing a lot in terms of diversity. Although, there still is a long way to go.”

Representation of minorities is obviously something that Hollywood needs to continue to strive for in future projects. In addition to this, the importance of representing women in more multi-faceted, daring, strong roles is now a major talking point within the film industry, Pretorius remarks that Hollywood’s solution for this issue is rather uncreative, “the fact that people are remaking old classics with an all-female cast, it is just set up for failure!”

Pretorius uses the 2016 remake of Ghostbusters as an example: “People would have gone to see it if it were an all-female cast or not. People love the original and didn’t hate the new movie because it was a predominantly female cast. However, that became the excuse, ‘oh why did they do it with the female cast, it wasn’t that great’.”

“They would have hated it because it was a remake of a classic. Just write a good female character,” says Adam Woodward, the digital editor of the film review website Little White Lies. “Hollywood has always been in the business of eating itself. Perhaps there’s more emphasis now on existing ‘IP’ (intellectual property) being repackaged and sold to built-in audiences, but really this remake/reboot trend is nothing new.”

He adds: “For as long as cinema has existed as a medium, filmmakers have been recycling the same stories and ideas. For as long as it makes commercial sense to remake old movies, major studios will continue to do so.”

Many people, including Pretorius, view this notion of Hollywood recreating older movies as a negative trend that to some extent hinders the creative flow of storytelling in the industry. Woodward believes recreating is not necessarily a bad thing. “Personally I don’t see anything wrong with it, as Disney remaking The Lion King or Aladdin doesn’t alter the original version – it just introduces the story, character, etc. to a new generation of filmgoers.”

When asked if he believes that the Independent film industry has more potential for storytelling, he replies, “It’s a myth that Hollywood productions are somehow less authentic or creative than independent ones. Although, it is perhaps the case that the intention of independent/arthouse filmmakers is to create art above a consumer product.”

It appears that this topic can be rather divisive among critics. Of course, it can often just come down to how well the remake was executed, if the producers stick to the exact same storyline and how well the group of actors tell the story. In many ways film making can sometimes be similar to politicians making decisions; many will be pleased, but there will always be a group of people that are dissatisfied.

Featured image by Semenov via Pexels.com