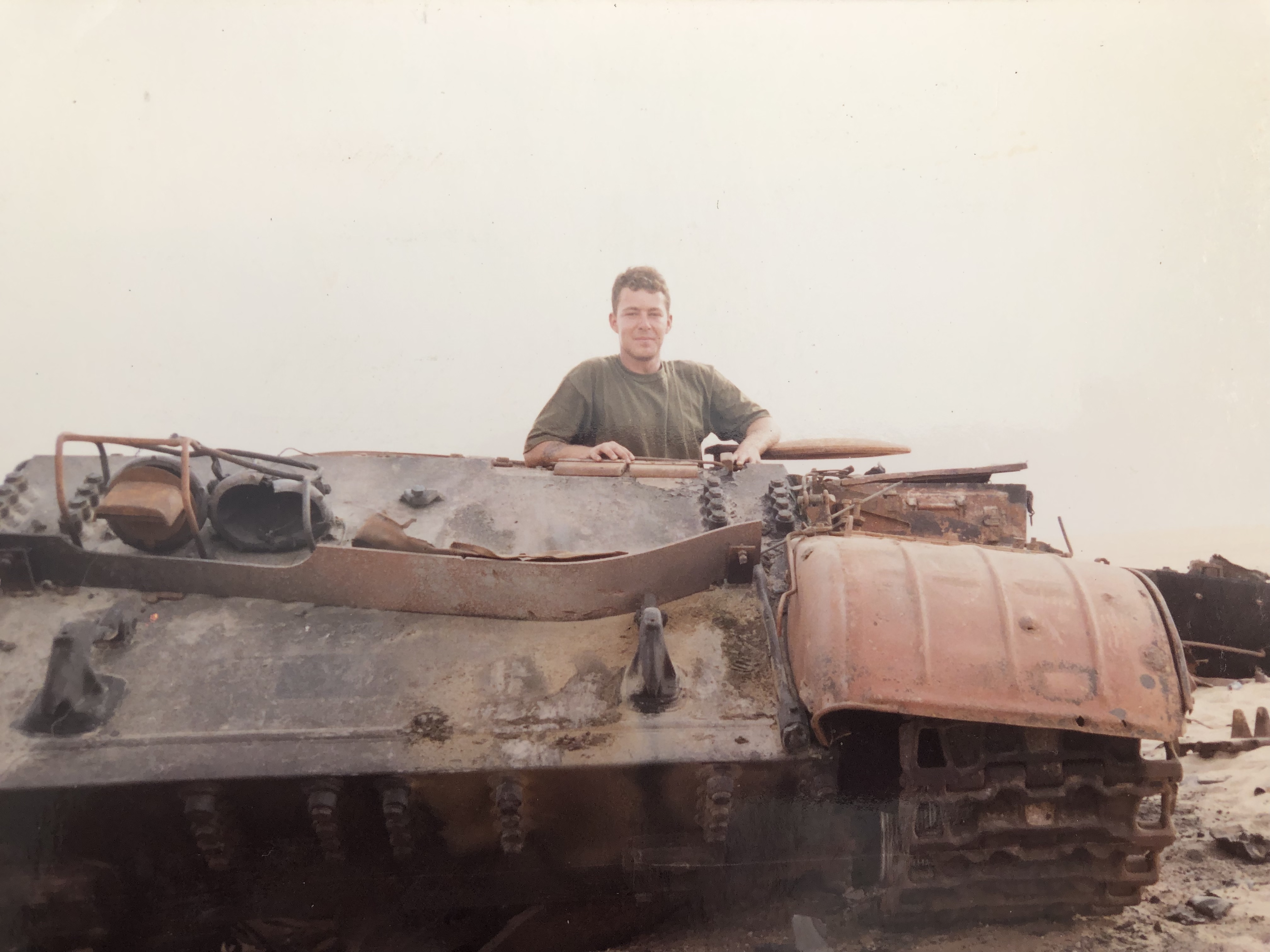 “As soon as you sign on the dotted line to be a soldier you have no choice, you do as you’re told.”

John White joined the British Army aged 23, and any mental or physical implication of being deployed to operational tours or areas of conflict were put to the back of his mind.

Throughout his career he met members of the Royal Family, travelled across continents with colleagues, otherwise known as his “brothers and sisters”, and experienced various cultures in their utmost authenticity; quite different to the society of a typical Welsh twenty-something.

In White’s case, these implications include musculo-skeletal problems and post-traumatic stress disorder. A report by the Ministry of Defence states that since April 2013, discharges from the Armed Forces on medical grounds related to mental and behavioural disorders have increased year on year.

Dismissal due to declining mental health makes up nearly a third of all medical discharges, with 41% of them being post-traumatic stress disorder (PTSD).

It has been suggested that post-traumatic stress disorder, previously known as shell-shock, accounts for a higher percentage of medical discharges than the proportion of assessments at the Department of Community Mental Health (DCMH) units across the UK. This is down to the way in which PTSD catalyses; according to mental health charity, MIND, symptoms of the disorder can manifest more than six months after a traumatic experience.

“There were mass graves, ethnic cleansing. I was crashed out to somebody who had been blown up by mines.”

White tells Artefact that he feels his mental or physical health was made to feel inferior throughout his time in the Army. He finally sought help eight years after visiting Iraq, only for the health professional to halt him speaking due to fears she would get nightmares after listening to his share of trauma. To this day White’s symptoms are ongoing, he remains hyper-vigilant in busy areas and struggles to sleep.

Despite the camaraderie White speaks of, it was difficult for him to know if his experiences were common as the stigma with mental health was still rife.

Details of a person’s mental health issues often become apparent only when it is too late, as White reveals that he had three friends who committed suicide after being in areas of conflict. It seems when the pen hits that dotted line, soldiers are signing themselves up for the most unpredictable of outcomes, where ending a life that you’ve worked so hard for is the only escape.

In the time that has passed since White left the Army in 2013, has the priority for the health and wellbeing of British soldiers improved? White says there has been a ‘culture change’ with mental health awareness since soldiers were deployed to Afghanistan. In his opinion, due to technological advancements like improvised explosive devices (IEDs) being used, experiences in Afghanistan affected soldiers’ mental health more as there were times the enemy could not be seen.

Tina*, a civilian employee at the Royal Military Academy Sandhurst, a world-leading military academy that has trained Prince Harry and Prince William, talked to Artefact about the British Army’s current welfare provider, The Army Welfare Service. The teams provide services for Stress and Anxiety Management, Emotional Wellbeing, and even Relationship Difficulties. 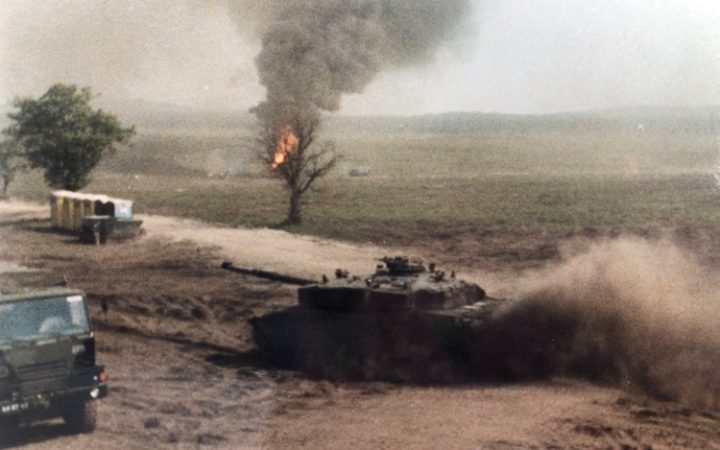 The House of Commons Defence Committee launched an inquiry into Armed Forces mental health last year, with their first report concluding that serving personnel and veterans need timely and appropriate care. Their more recent report estimated that out of the £150 billion UK health budget, only £10 million is spent on veteran-specific mental health services in England, Wales and Scotland. In Northern Ireland, there are no such services open to all veterans. Because of this, the quality of treatment available is varied.

Sue Freeth, Chief Executive of Combat Stress, the UK’s leading charity for veterans’ mental health, said: “We fully support the recommendations made within this report, which acknowledge the need for specialist mental health treatment. At Combat Stress, we provide a world class residential treatment – the only one of its kind in the UK – yet it no longer receives funding from NHS England. We join the call for better coordination between services and greater investment in veterans’ mental health care.”

Another issue is mental health itself being taken seriously, many Servicemen and women fear that reporting mental health issues will end their careers.

“I’m still there if they need someone to talk to, I think we need more of that.”

White told Artefact that he hasn’t made his current workplace aware of his post-traumatic stress disorder in the apprehension of his colleagues treating him differently.

Early intervention is crucial in preventing mental health issues manifesting into something more serious. For veterans like White, the report suggests there needs to be greater coordination with follow up appointments for those that leave the Army to identify any potential development of issues.

The impact of mental health on families is underrepresented. Families of Army personnel who have complex mental health issues can be exposed to similar pressures from service life, particularly if they live together. The report concludes, calling for additional funding to support Army and veteran families and specific family-based training for mental health professionals.

In response to the findings of the reports, Tina said: “It’s a shame that so little goes into the health of some of the most hard-working people in this country.”

Since working at the Royal Military Academy, she is told of how mentally and physically tiring it is to be a cadet. “Despite the end result of becoming an Officer in the British Army is rewarding, it takes its toll on everyone at some point. Almost all of the young ones come here not knowing anybody, some are even from a different continent. I always try to make it clear to officers-in-training that even though I’m a civilian, I’m still there if they need someone to talk to, I think we need more of that,” Tina said.

* The name has been changed at the request of the contributor.

To find out more about how Armed Forces healthcare works, visit here.