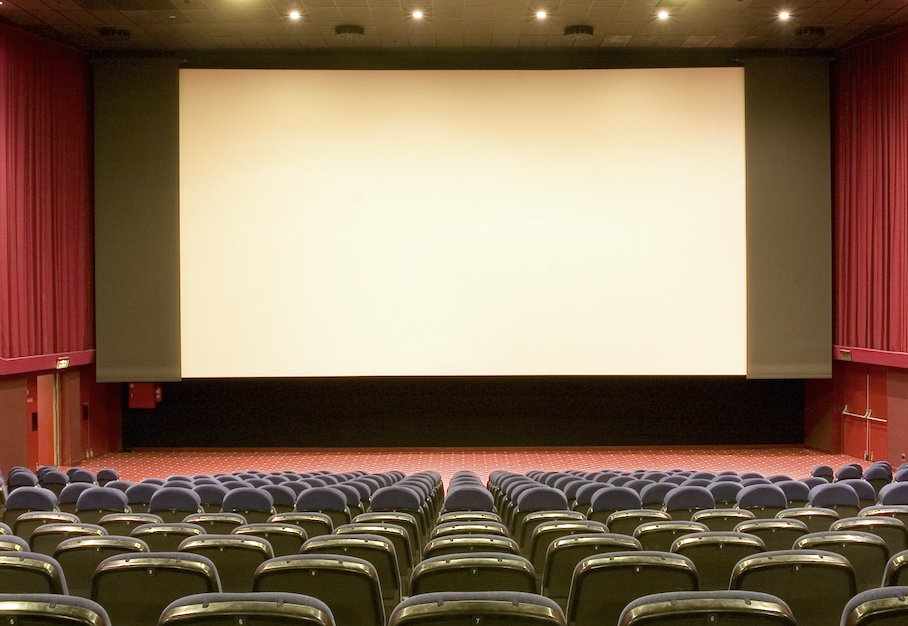 From coming-of-age lesbians to Megan Fox eating boys for a living – this list has got you covered.

Watching movies as a young teenager can always be tricky, from unrealistic love stories or watching your first sex-scene with your parents, we never really appreciate the ambience that a movie has to offer at our young age, only ever realising what it had to offer when we grow up.

Here are three teen films ahead of their time:

Coming up with the concept of the first book whilst in a dream, the then stay-at-home mum of three, Stephenie Meyers had no idea how much of a worldwide phenomenon it would become, grossing up to $3.3 billion (£2.49bn) worldwide.

Eleven years down the line, Twilight is praised as being an “extraordinary feminist legacy,” The Guardian stating that it “altered the future of female-led cinema forever.” In a world of male-dominated audiences, Twilight was the trigger point that “shocked Hollywood” according to Melissa Silverstein of Women and Hollywood. Stating that the film’s ‘stunning success’ was fuelled by “girl power.”

However, in 2019, Twilight is still praised by the audience that watched the saga in their teenage years – but for different reasons.

Many have given the film props for displaying the female gaze, even back in 2009, Bidisha writes: “Imagine my surprise when director Catherine Hardwicke sliced through Meyer’s female masochist poison and produced a defiant articulation of the female gaze and female desire. The hot vampire hero, played by Robert Pattinson, lurks, slim and muscly, pale and defined, wearing makeup, lusciously coiffed, looking exactly like, a girl. An actual girl. A tough, cool, sexy, androgynous girl. Heroine Bella simply stares at him, mouth open. For the whole film, he is the object, she the boyish beholder, the desirer, the wanter, the one who says, ‘You’re beautiful’.”

The saga’s leading lady, Kristen Stewart recently came out as bisexual, calling herself “so gay,” during an appearance on Saturday Night Live in 2017, leading many of her fans, and fans of the film to praise Stewart, shying away from Hollywood’s perception of her as being “confused.”

The saga has also been praised heavily for its soundtrack, filling teenage girls and boys with sad-rock angst and melodrama.

“This proudly queer satire on conversion therapy camps gave teenagers agency in celebrating their homosexuality and non-cisgender identity,” according to Bustle, and they aren’t wrong. A film starring Natasha Lyonne, character Megan Bloomfield doesn’t believe she’s a lesbian at all. From having a footballer boyfriend to even being a cheerleader, this church-going blondie doesn’t seem to see any of the signs.

However, her parents do.

Sending her to a conversion therapy camp called ‘True Directions’, the entire film is a mockery in itself. There’s a camp for the girls, and there’s a camp for the boys, with the boys’ leader being none other than RuPaul; all butched up in a straight character of course. The hilarity is there, considering the fact RuPaul is one of the most successful drag queens in the world.

However, during its release, critics looked past its more than obvious facade, critic Owen Gliberman dismissing True Directions’ attempts to make the girls homebody housewives who cook and clean for their husbands by saying “any self-respecting lesbian should rear up in horror at a movie that tells her that THIS is how she’s supposed to be.”

“Any self-respecting lesbian should rear up in horror at a movie that tells her that THIS is how she’s supposed to be.”
Owen Gliberman

Looking back at it now, the now cult-classic is “so prescient today, in Trump and Mike Pence’s America – it pushes society’s traditionally binary views of gender responsibilities to their absolute extreme, and in doing so, demonstrates just how absurd they can be. The result is a gloriously campy film that skewers heteronormative expectations with performances that balance humour and heart.” according to Refinery29.

With critics completely missing the point of the film, it’s safe to say the producers shot themselves in the foot releasing it in 2009. Which is a big surprise, considering Twilight was a huge hit.

Slandered for not being up to par with movie critics, “when Jennifer’s Body came out, there was a ready-made narrative waiting for it: The script was trying too hard; it was too sexualized, or maybe not sexy enough; it was a trashy, empty B-movie with delusions of grandeur,” according to Vox.

Many critics, the majority being men, seemed to have missed the mark. One critic calling the film “Twilight for boys.” Immediately putting the film in a box that could have only appealed as a straight teen boy’s sexual fantasy.

One fan of the film, Lili Farkas describes the issue with the movie. “I think a lot of things were working against the film. Twilight was released only a year earlier and the hate for that caused most films for and about teenage girls to be dismissed right off the bat. Megan Fox starred as the title role, and she was also written off as a terrible actress after her role in Transformers. Other than that, I think a lot of the humour in the film was too sophisticated for the teen audience it was marketed towards.”

“I think a lot of the humour in the film was too sophisticated for the teen audience it was marketed towards.”
Lili Farkas

When asked whether or not she thinks the film could be seen as a feminist cult-classic, Lili replies: “Absolutely! Not only is it written and directed by women, but it also explores the theme of the monstrous female which is central to feminist discourse, especially in horror films. We often see scary or monstrous female villains in horror, but usually, their backgrounds are unexplained and they’re only a device to shock and scare, whereas Jennifer’s Body explores this trope a lot deeper. Also, it’s just a great story about friendship and revenge. It’s littered with quotable one-liners, and radiates bisexual energy. So, I’m very happy I gave it another chance after dismissing it as a dumb 13-year-old.

“The plot is also pretty current; a sleazy indie rock band tries to gain fame though sacrificing a virgin to Satan. However, the girl they chose isn’t actually a virgin and killing her only results in trapping a demon inside her. At the beginning of the film, she uses her sexuality to get what she wants and even refers to boys as ‘morsels’, but she only becomes a boy-eating killer once she’s already been brutally murdered by a group of greedy men.”

“Viewing the film nearly a decade after its release feels like experiencing the beginning of something that hadn’t quite taken form yet,” Refinery29 states, “thematically, it hits on so many of the issues women in Hollywood are talking about in the aftermath of #MeToo and Times Up, that I find it hard to believe it would have been as critically panned today.”