Listening to the city 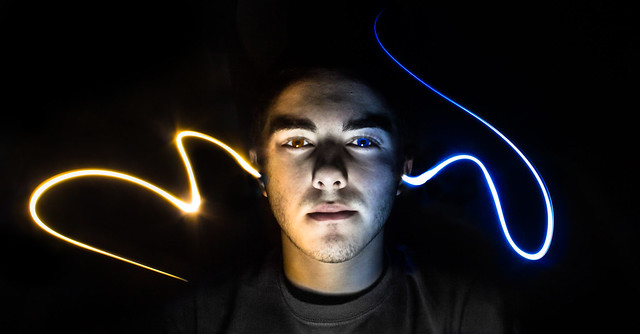 Just as cities have visual landmarks that are distinctive and recognisable to a location, there are also soundmarks.  A soundmark is an instantly recognisable unique sound, of high status, within surroundings.  They often have important social, historical, symbolic or practical significance, such as the sound of the Bow Bells – being located within their range a signifier of being a true Cockney – or the sound of fog horns in docks – a means of warning passing ships of proximity to the shore.  Acoustics – the transmission of sound through space – play an important role in this.

This can be a community space of congregation where people gather collectively to experience the sonic event or something that people make a concerted effort to avoid or block out; both a haven, in the case of a pleasant sound, or a menace, in the case of its opposite. In the case of the Bow Bells, it can provide local cohesion and a sense of identity and unity. A soundmark proximate to LCC campus might be the sound of the Elephant and Castle roundabout, although it’s not so unique a sound within tumultuous London.

Buildings within a city also have their own unique sonic quality. This is known as acoustic architecture. Through perception of the sonic environment, based upon the reverberation of sound off the surrounding surfaces (e.g. – thick carpets make soft muted sounds, hard floors cold and reverberant sounds) we are able to mentally reconstruct the surroundings, through processes such as echolocation (e.g. – the series of reverberant clicks and squeaks that dolphins and bats use, respectively, to locate things). In doing so we can build a cognitive map of the surroundings. 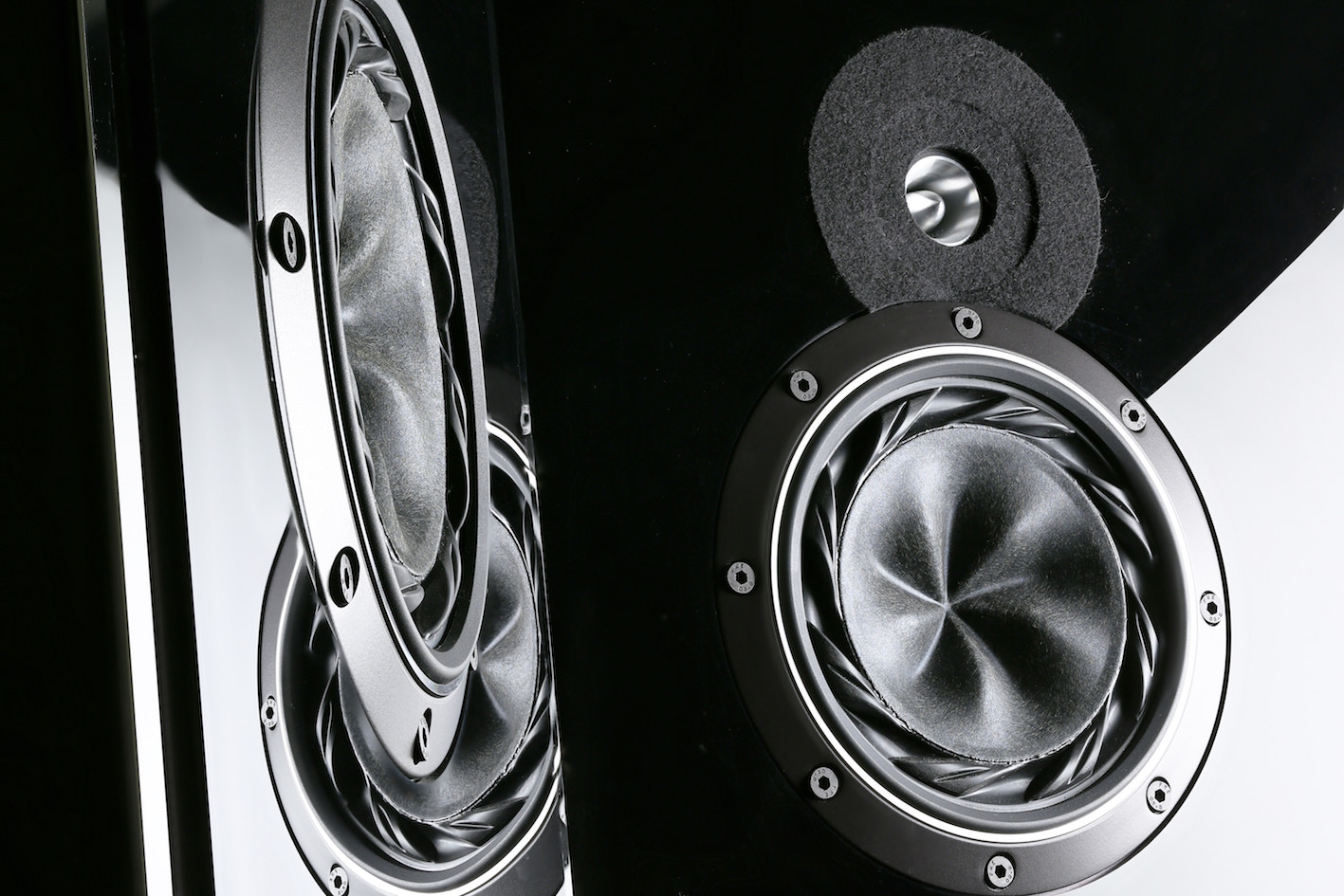 So, in LCC, the distinctive sound of the floor tiles would delimit the ground and reverberant echoes would indicate the high ceiling of the foyer stairwell.  The unique echolalia of student voices would indicate the canteen.  This is something blind people do to navigate spaces (although they only have heightened auditory perceptual abilities if they train themselves to do so).

In a similar way, if we listen to a recording of a location, we can imagine a virtual space wherever we are listening, thus mapping the virtual architecture over our current location, or transporting ourselves through imagination to a virtual simulacrum of the recorded space (field recording or sonically constructed). These sounds could literally be transposed to the aural environment within virtual reality, so as to better delimit the terrain.

Sound can also provide aural enrichments to space, in a similar way that wallpaper, wood panelling and pictures can do visually. These aural enrichments might be a water feature, wind chime or a rain stick. They give the space an aural personality.  This is a way of differentiating a space. These embellishments might have no functional purpose but are a way of customising a space, much in the same way you would visually.

They provide aural variety, symbolic meaning and spatial texture and would be a welcome addition to all, but particularly to a space frequented by partially or non-sighted persons. These aural embellishments create a sense of aural texture, analogous with wallpaper visually.  Aural texture can be achieved by adapting the surface of walls so that sound reverberates off them differently to a plain wall. This is evident in the LCC canteen with the padded panels, which serve to dampen the sound and create sonic zones of the congregation. 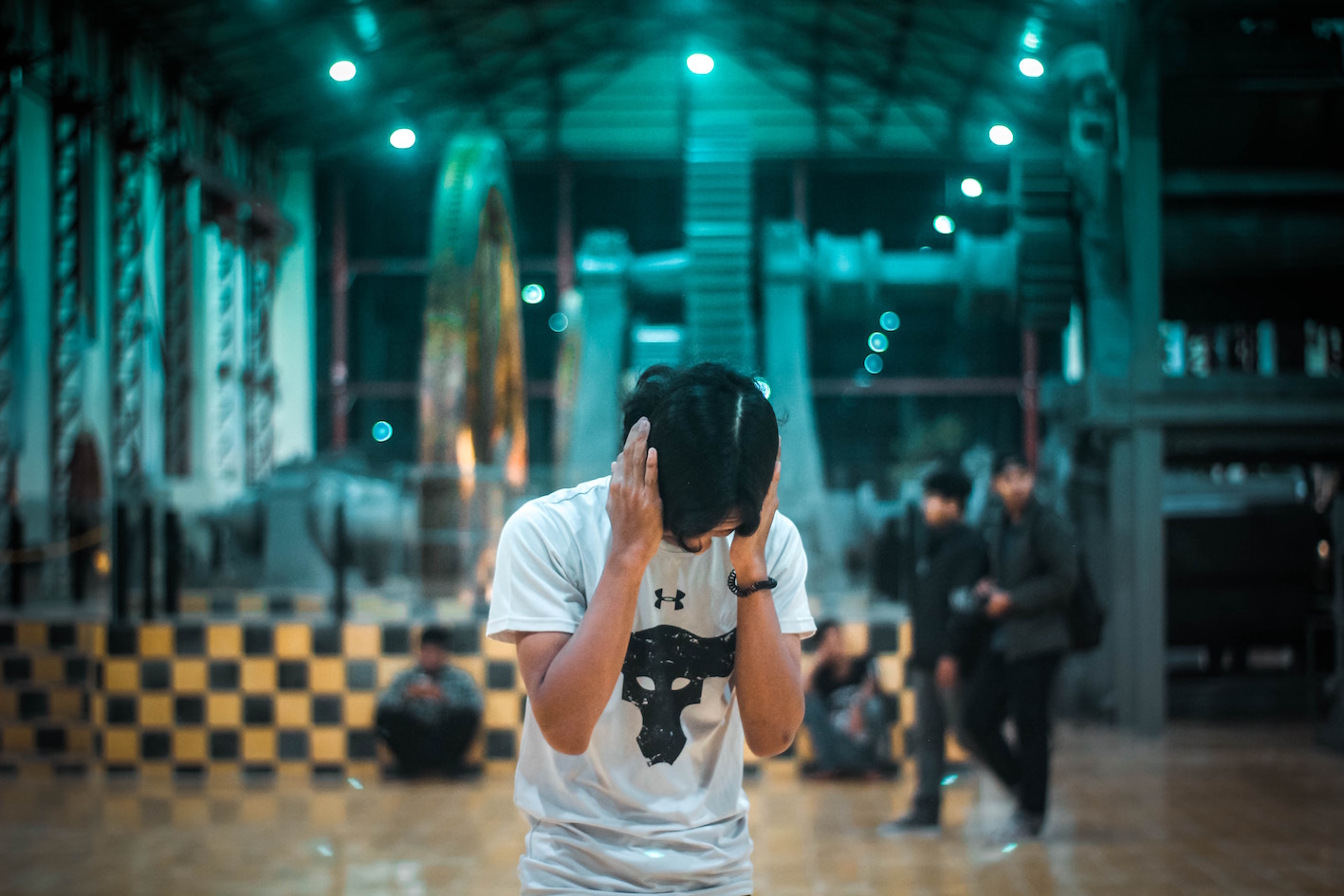 Covering up the sound [Unsplash: @chairulfajar_ ]

These three areas are something that architecture students, city planners and people who design environments need to bear in mind, especially when designing new cities. Our experience of moving through and inhabiting them is through all of our senses and not just the visual domain (the dominant sense utilised by architects when designing a space). Similarly, when navigating a space as a citizen, you should take notice of the auditory environment.

The added awareness will enrich your experience. We are all busy reaching our destinations, all moving with purpose, but take a moment to perceive. Be mindful. Stop, close your eyes, listen. Take note of what you are hearing. We spend a lot of time within the confines of the university.  We should experience it in all its dimensions.

Become attuned to your daily routes, choose to remember what you have heard (maybe even record it). There is a whole other aspect to the city if you are receptive to it. Take it back home with you. Through recollection, you might then (re)inhabit it at will.  Learn from the sonic experience and embellish your own space – make it a unique listening place, so that, even with your eyes closed, it has a character all of its own. After all, we cannot take our sight for granted. One day you might be dependent on your ears to visualise.

Listening to the city