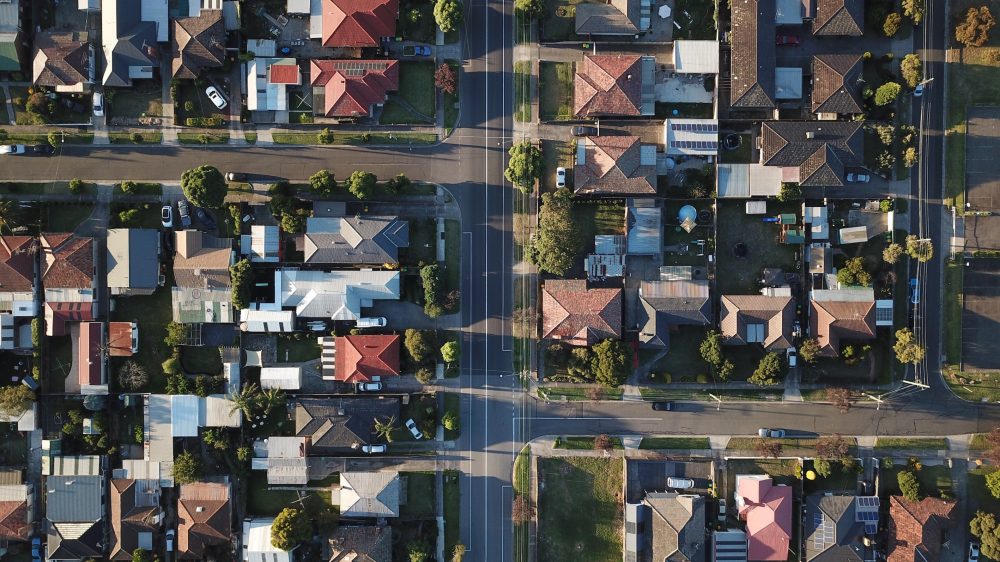 ‘Rentlationship’ and ‘hutching up’ are two new phenomena that are exposing how the UK’s housing crisis is forcing couples to stay together or move in too soon. This is most common in young people’s relationships.

Moving in together, for many in a young relationship, is a milestone that cements your love. Their elders often raise a few brows, thinking that young people are too hasty to possibly live with your other half in your late teens and/or twenties.

And then there are couples who are living with their parents up until their thirties, holding their careers and financial stability as more of a priority to settling down.

A report produced last year by Civitas showed that more than a million young people are living with their parents. The number of people aged 20-34 who live with their parents has increased from 19% in 1997 to almost 26% in 2017 (2.4 million to 3.4 million).

The report has fuelled concerns that there is not enough being done to resolve the current housing crisis for young people. It also notes that there has been a massive collapse in single living of those who move out of their family home, as young people are more likely to live with partners.

The editorial director of Civitas, Daniel Bentley told The Guardian: “Younger people are beginning to live with their parents for longer and are finding it more difficult to move out. If they do move out, they’re often living with larger groups of people.”

There is no denying that the housing prices across the country have increased, especially in cities like London, Manchester and Birmingham. The average house price across 66 university towns and cities has increased on average by £38,000 by the time a student finishes their degree, a report by Halifax has found.

For many students moving out of their family home leads to an extensive amount of money going towards rent and eventually leads to moving in with friends or partners. Relationship counsellors say that ‘rentlationships’ and ‘hutching up’ are increasing amongst people due to these financial difficulties.

“According to the ‘Generation Pause’ study, the average millennial will spend £53,000 on rent by the time they are 20.”

A separate survey by L&C mortgage advisors revealed that one in ten people are prepared to stay in an unhappy relationship if it meant they could get a good enough position on the property ladder.

However, according to Shelter, one of the UK’s leading homeless charities, more than a million young people are at risk of becoming homeless in 2020 due to benefit freezes/cuts, a lack of social housing and rising rents.

Young couple Nicole and Kieran* were first-year freshers when they met at Bristol University. They were both studying Law and they were from London, they started to go out immediately during the start of the first year.

Even though they made it official four weeks into the relationship, there were never any trouble signs as Nicole notes: “We were just enjoying each other’s company when we could as we lived with other people.”

Nicole and Kieran made the decision to move in together when his flatmate dropped out of university and he could not afford to live on his own. “It was downhill from there, the flat was too small for us both. It was more like a room, but it was all we could afford,” Nicole tells us.

“We were learning about each other’s flaws in a confined space. He also was made redundant so a lot of the time he was staying for free. It was very difficult and lead to us eventually breaking up, but we were still living together due to how expensive it was and it was not something we could afford to do at the time.”

Moving in together is a representation of a romantic milestone. In TV shows like Friends and every other 90s comic drama, the plot is usually based around a couple who live together or wish to live together. And other famous storylines include gifting a key to your partner. 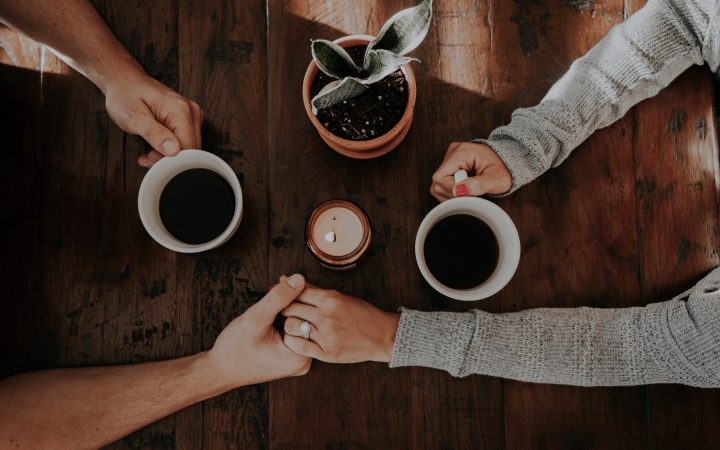 Except you are a millennial, the stability and romantic commitment illustrated in TV shows are out of reach, and instead, you are often forced to stay in unhappy relationships while spending a third of your income on rent.

Nicole recalls that this was their living situation for around five months before Kieran moved out to his own apartment. Rent in the UK increases every year and have risen 13.5 per cent in the last five years, according to Landlord Today.

Freedom and commitment are especially important to Lauren, who lives with her girlfriend in North London. She says that her finance anxiety stems from the pressure to save to own a home: “Almost every argument we have had recently is over saving money and the worry of renting all our lives.”

At 28 years-old, Lauren and her girlfriend spend £1,400 a month on rent which is beginning to be overbearing and making them reconsider living in London in the future.

“A large chunk of our salary is going on a property that is not ours. Houses in places like Sheffield or Kent are way cheaper,” she explains. “You could spend around £500 a month on rent for a property in Sheffield. But we would be leaving everything.”

There is no wonder it is such a concern that one in three millennials are likely to rent for life unless you are lucky enough to have your parents helping out. It is difficult for young people to gain the independence, freedom and financial stability our parents were likely to have, or it was easier to obtain in the past.

Lauren concludes: “It is hard because we are obviously not the only ones experiencing this and others defiantly have it worse, which is something I could not imagine. It is a sad pattern all over the UK. It is so hard to get out of the housing crisis because we are all so deep in it. I reckon if things were to get better, it would be by the time my grandchildren are looking to own a property.”

Photo by Tom Rumble on Unsplash.