A new phenomenon has grown exponentially in recent years, with thousands of people swearing by its profound effects in aiding both concentration and productivity.

‘Microdosing’ is the regular consumption of very small quantities of a psychedelic substance. While a full 100 microgram dose of a psychedelic substance like LSD contains enough to make someone trip and hallucinate for hours, internet forums have been piling up with ambitious tech entrepreneurs from Silicon Valley praising the effects of taking 10 to 20 micrograms of LSD every few days has to their general physical and mental wellbeing.

While studies on microdosing and its effects do take place and reports have been published, the current legal and bureaucratic climate makes the direct experimental investigation on the effects of psychedelics difficult, but not impossible.

During the 50s and 60s, psychedelic drugs were widely considered to be a potential treatment for several mental health conditions, with more than 1,000 studies taking place.

However today, both LSD and magic mushrooms, the drugs most commonly used to microdose, are illegal Class A drugs which carry a maximum sentence of seven years in prison if you are caught with them in your possession.

Torsten Passie, professor of psychiatry and psychotherapy with Hannover Medical School and visiting professor at Harvard Medical School, has compiled a lot of information focusing on the studies of psychedelics that were carried out in the 60s.

His findings were published last year inside his book The Science of Microdosing. The book was held in high regard by another leading name in psychedelic research, Dr James Fadiman, who has conducted many volunteer studies over recent years.

The drug of choice most favoured among many microdosers is psilocybin. There are many ways an individual could microdose on psilocybin or ‘magic’ mushrooms; grinding them to a powder and pressing them into pills a fraction of a full hallucinogenic dose tends to be the preferred technique.

The dose isn’t enough to ‘trip’, but for some, it can lead to subtle yet profound internal psychological changes. Many microdosers report experiencing improvements in mood, enhanced focus, productivity or creativity and in some cases, even relief from depression or cluster headaches. 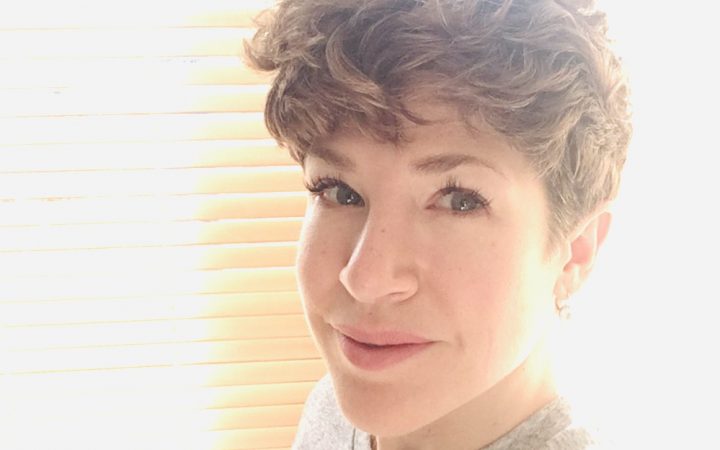 Lindsay Jordan, a Senior University lecturer at University of the Arts London, recently decided to experiment with an LSD analogue called ‘1P-LSD’ after gaining a deep interest in Dr James Fadiman and his work on psychedelics. Under the Psychoactive Substances Act 2016, 1-propionyl-lysergic acid diethylamide was made illegal to sell or import but remains legal to possess. Lindsey is just one of the thousands of people who have experimented with microdosing.

Lindsay was first introduced to the notion of psychedelics for the first time at a music festival: “It was a profound if exhausting, experience. I was just embarking on my doctoral studies and I found myself reflecting on my experience in light of the various things I was learning about philosophy, theoretical frameworks and so on.

Her experience and a deep interest in the subject of psychedelics directed her to experience microdosing for the first time; “Three years ago, I micro-dosed for 15 weeks with 1P-LSD. A friend of mine had a large amount of it in her freezer before the 2016 bill came into force.

“I decided to try it because I was intrigued by the reports Dr James Fadiman had collected, it sounded like the vast majority of people who tried it learned to see the world in a slightly different way, and it improved their quality of life and contributed towards their personal flourishing. At the very least, it taught them something about themselves.”

Lindsey developed a deep interest in the educational character of the psychedelic experience, and Dr Fadiman’s micro-dosing protocol was the text that encouraged her to try it for herself.

Named one of America’s most respected authorities on psychedelics, Dr James Fadiman has been involved with psychedelic research since the 60s. Born in Los Angeles, he co-founded the Institute of Transpersonal Psychology and was also a lecturer in psychedelic studies.

Fadiman was first introduced to psychedelics while in Paris in 1961, by his friend and former Harvard undergraduate adviser, Ram Dass, who is known for his personal and professional friendship with another key figure in the psychedelic scene Timothy Leary. 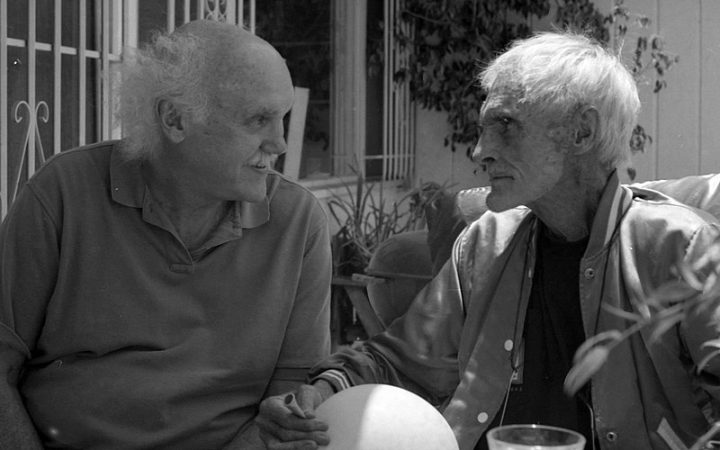 Although Lindsey did not attempt microdosing due to depression or mental illness as many do, we wanted to discuss her opinion on anti-depressants [SSRI’s] and how microdosing might be a wiser choice given the detrimental side effects individuals experience with the latter: “My opinion on standard anti-depressant therapy like SSRIs hasn’t really changed. We haven’t figured out the relationship between brain and mind.

“We can describe what happens when someone takes SSRIs and when someone takes psychedelics in phenomenological terms, or in terms of what goes on in the physical brain; both become subsumed into the narrative we tell about these substances, which influences the experience of taking them.”

David Presti, a neurobiologist at the University of California, claims microdosing LSD is likely to be safer than taking antidepressants. Claiming the issue with antidepressants is “they have all kinds of side effects, and we have no idea, really, what they’re doing. They cost a lot of money and they’re marketed with all kinds of flimflam.”

Here in the heart of the capital, things are changing quickly when it comes to research on this matter with the new Centre for Psychedelic Research at Imperial College London.

The international group of researchers are approaching the issue of microdosing with a wide-ranging review paper, published in June last year inside the Journal of Psychopharmacology.

The team attempted to tackle some of the more unknown answers to questions rarely proposed by researchers in the past such as whether it is safe or are the beneficial claims really plausible at all?

Professor David Nutt and Edmond J Safra, Chair of Neuropsychopharmacology at Imperial College London and senior author of the review carried out by Imperial College and Maastricht University stated: “Despite so much interest in the subject, we still don’t have any agreed scientific consensus on what microdosing is, like what constitutes a ‘micro’ dose, how often someone would take it, and even if there may be potential health effects.”

They also go on to explain that most of the experiences reported are strictly anecdotal and have mainly focused on positive experiences so future research should also focus on the risks.

Imperial College is not alone in their research efforts. Last year Christian Angermayer founded ‘ATAI Life Sciences’ a biotech company focusing on developing solutions for the more than 300 million people who suffer from depression in the US.

ATAI is the largest investor in COMPASS Pathways a start-up company based in London who are aiming to be the first legal distributors of psilocybin. They are currently developing psilocybin therapy for treatment-resistant depression. Silicon Valley investor Peter Thiel has also backed the London based company.

Many investors are beginning to put their money into the possible capabilities psychedelics may hold. The urge for the decriminalisation of marijuana has also increased the possible commercial interest investors have towards these controversial yet beneficial substances.

With the growing popularity and demand for an increased understanding of these substances and how they may benefit us as people in society, should we be allowing more institutions like the new Centre for Psychedelic Research Centre in London to exist?

Or should government continue to restrict personal freedoms and human innovation in the name of protection from ourselves and others?