WARNING: This may contain some spoilers so read with caution!

In October, Netflix released the first season of a gritty teen series Grand Army. Created by Katie Cappiello and based on her theatre show Slut: The Play, it showcases the lives of five teenage students at Grand Army High School, Brooklyn as they cope with love, happiness and friendship, as well as the trials and tribulations of being a Generation Z high schooler in 21st century New York. 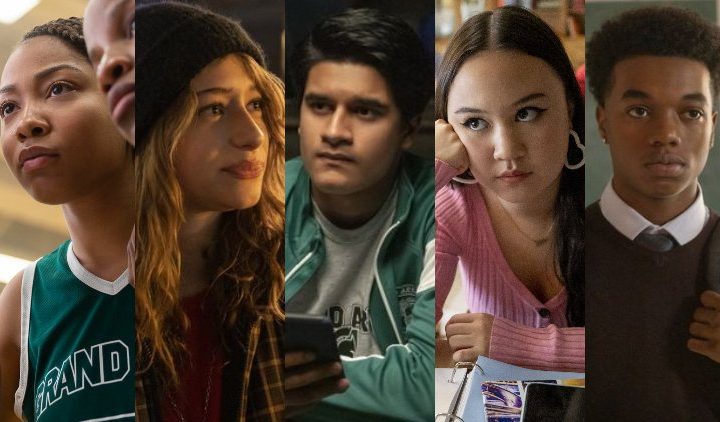 After the success of other teen shows such as HBO’s Euphoria and Netflix’s own 13 Reasons Why, Grand Army showcases the raw, unfiltered attitudes of teens who try to seek validation, help and guidance from each other like most teen shows do very well.

Every episode has a particular theme and experience on views and topics that are important for these teenagers. The show delves deep into subjects such as sexuality, when Sid deals with his own battles and acceptance for his own, while also handling the opinions of others, and gender, where Joey protests the inequalities between the female and male body.

Classism and elitism is also shown, when Dom has the access to a major work opportunity, due to her eventually meeting someone of a higher class than herself, as she tries to help her own family with money issues.

The show goes even deeper into exploring the issues of performative activism between Joey, and her ‘woke’ attitude in comparison to her ignorant and racist friendship group, while she herself has a naive understanding of how activism works.

Race and identity are displayed through Leila’s struggle of fitting in with her Chinese and Jewish identity. The characters of Jayson and his best friend Owen go through their struggles too, in a time where black people still have injustices thrown at them in the education system. 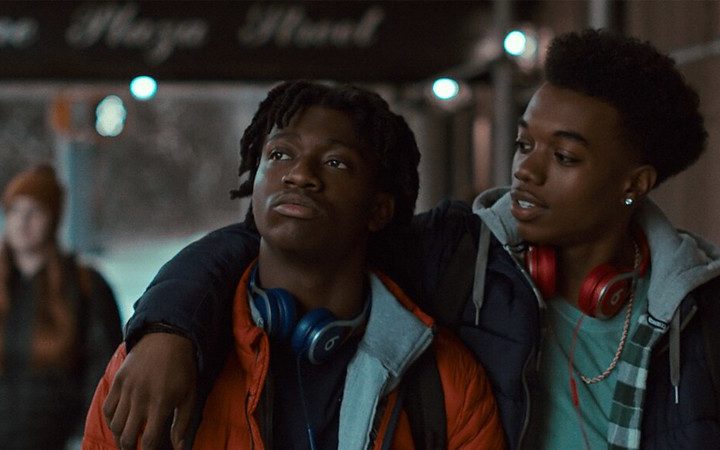 But, one of the main successes of the show has been the diverse representation of the characters seen. As we all know, Hollywood has a huge colourism issue, which directly affects darker skinned people of colour getting on screen. However, Grand Army manages to make sure that everyone in the world is seen rather than ignored.

While speaking to Gen Z (those born between 1997-2012) viewers, some applauded the show for presenting diversity in its cast. Nadirah, a 20-year-old student studying at Central Saint Martins talked about how “There was so much diversity in its first 10 minutes than what I had seen in like, 100 teen TV shows combined.”

She goes on to say, “It was nice to see someone who looks like me on screen as a dark skinned black girl. This is why representation is so important to a lot of people of colour, you have to make sure you represent everyone”. 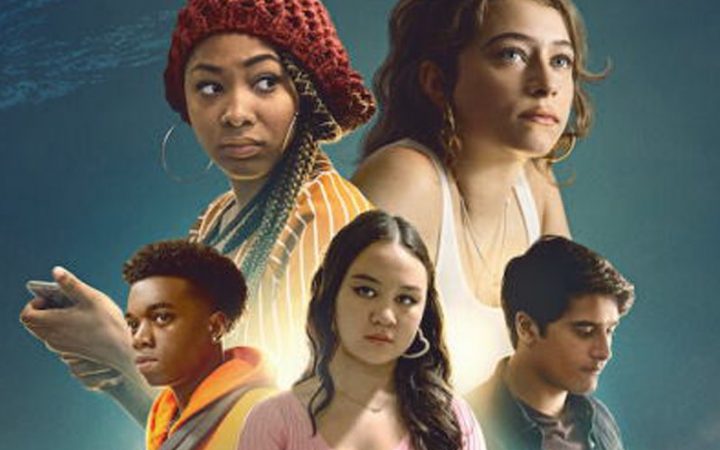 “I think it’s very important that young adults and teens are able to see more shows like Grand Army that are able to tell a story about how this generation functions in society today. It’s even more important that there is a range amongst the cast when having a TV show like this,” said Leah, a 24-year-old student at Middlesex University.

Abena, an 18-year-old student at London Metropolitan University hopes to see more shows like this: “Hopefully, this can be the start of finally putting more ethnic minorities of all shades to represent themselves and other people, its a shame it’s taken until now to do this in the first place.”

While there have been positive reviews about Grand Army, there was some controversy due to the treatment of people of colour (POC) writers. Ming Peiffer tweeted in September that one of the creators of the series targeted her and two other POC with racist exploitation and abuse, which eventually lead to Peiffer and the other writers quitting.

If that is the case, it seems bittersweet to have a show cast so many different and talented actors from all walks of life, just to treat the ethnic minority writers poorly behind the scenes.

Grand Army is now streaming on Netflix and you can now watch the first episode on YouTube.

By Shontai Barnett
1 Mins read
What’s in a name? we go inside the ‘no-label’ of Gen Z’s Queer community.
Fashion