The curtain falls: Getting theatre back on track

We are no longer Singin’ In The Rain but Waving Through A Window.

March 20, 2020 saw the closure of theatres and other entertainment venues across the UK; a national lockdown followed on March 23, while a further, lighter lockdown was introduced at the beginning of November, set to last a month.

Being one of the UK’s biggest revenue earners, theatres took one of the worst hits from the Coronavirus Pandemic. Society of London Theatre figures show that nearly 15.3 million people flooded to the stalls to see a show in 2019, generating £799 million, one million more than Broadway.

Coronavirus saw the closure of everything, putting daily life on hold: supermarket shelves were empty, there was no work nor play.

However, through the darkness communities have harmonised during this time; the Facebook group ‘Musical Theatre West End to Broadway’ has 2,000 members, one of which is Rod Fine, who is also a keen performer, and wants to help: “I watched a number of online staged performances and concerts, either buying tickets or donating if they’re free. It has helped and is the best we can do at the moment.”

Online content has really been a saviour for most industries during this time. Musical Theatre ‘God’ Lord Andrew Lloyd Webber has twenty musicals to his name, selling more than 300 million tickets worldwide. Lord Webber has been a keen activist in getting theatres to reopen, he became the ‘Composer In Isolation’ on Instagram, performing songs from his grand piano in his living room. 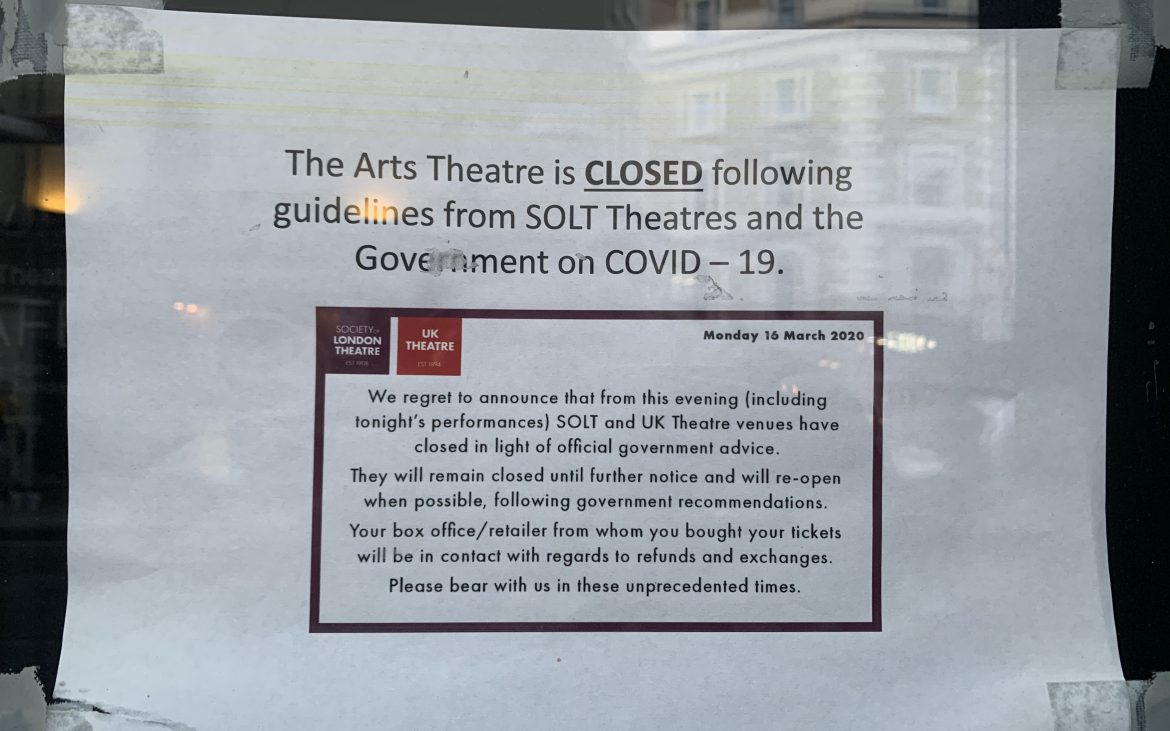 People rejoiced to hear the chords of Memory or Any Dream Will Do, and Lord Webber didn’t stop there. A YouTube channel was created to stream Lord Webber’s shows every Friday, which are only available for 24 hours, bringing the West End worldwide. The channel now has 1.5 million subscribers and 25 million views collectively; it gave people hope and kept the theatre fire burning inside many around the world.

Lord Webber has been a campaigner to try and get the doors open again; he even took part in a Covid-19 vaccine trial. In July, he proposed that a new Korean style of personal protective equipment (PPE) should be used in theatres.

“We all can start to look to the future with a sense of optimism and creativity.”

During the height of the pandemic Seoul’s Interpark Hall doors stayed open playing Phantom Of The Opera: “If this is green-lit, it would be relatively easy to equip London theatres with this stuff for much less than it would cost to bring it from Korea,” Lord Webber said.

“Theatre is so crucial to everyone and to get our industry back on its feet we have to start somewhere,” Nathan Deane, a performing student at Brighton Academy, told us. “Lord Webber is trying as hard as he can to get us back to where we were, and even though there will still be some sceptics about safety, people need the arts and theatre, and if we can sit in pubs with our mates we should absolutely be able to sit in a theatre!”

October brought a glimmer of hope as some theatres temporarily opened their doors again (The National Theatre being one). The month also saw the introduction of the Theatre Channel by the Theatre Café. Situated in Covent Garden, it is a haven for any musical theatre fan, with the walls covered in memorabilia and a honeypot for any West End star or fan.

The Theatre Channel is  “A brand-new web series showcasing well-known musical theatre classics. Performed by the cream of British and international musical theatre talent, each episode is staged and filmed with high production values, and feature a mix of 5-6 standalone performances.” Each episode costs £12.

Les Mis Staged Concert starring Alfie Boe, Michael Ball, Carrie Hope Fletcher and Matt Lucas is returning to the stage over the festive period; tickets sold out in minutes. Rod Fine is one of the lucky ones with tickets: “We’re looking forward to it, though with a certain amount of trepidation as well. How will the theatre handle audience movement: getting in and out, toilets, bars. I’m hopeful that individual audience members will be sensible about it all, so it doesn’t feel too stressful.” 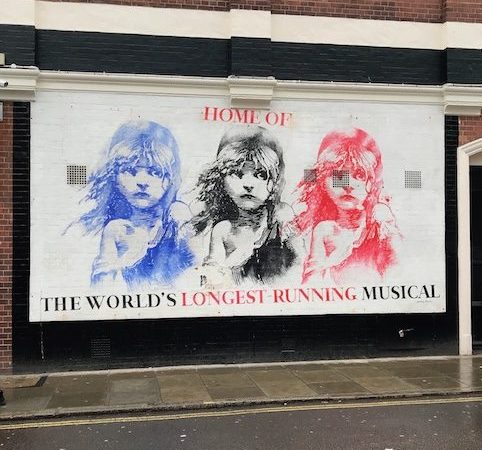 It is also essential to help local theatres; the West End may have the likes of Lord Webber, but what about Widow Twankey?

On October 13, the Government announced it was investing £257 million to help save 1,385 theatres, Colchester’s Mercury Theatre received £250,000, and its executive director Steve Mannix called the fund a “vital lifeline” and said: “It offers a glimmer of hope. For the first time in many months, we all can start to look to the future with a sense of optimism and creativity.”

Over this unprecedented time, the Mercury have been doing what they can to add some normality to the local community’s lives: “We have launched Mercury Online, a series of events for freelancers and workshops and readings and performances for the public too, we even held an online festival,” Michelle Emmerson-Grey said. The festival showcased breakthrough talent from the East of England.

For many small local theatres Christmas pantomime is the main source of income each year, and the Mercury in no different. They have recently announced they will be streaming 2019’s panto production of Cinderella online for a small fee (£6). It will be able to be streamed into care homes, hospitals or anywhere that has internet access. Optimistically, every theatre is following The Mercury’s lead and choosing to stream one of their productions to stay buoyant during these testing times.

The rest of 2020 and the foreseeable future will be difficult for theatres – an industry which relies on big crowds is not ideal for social distancing. The smaller theatres are going to rely on donations or government furlough funding whilst the West End tries to open its doors to waiting audiences after the month-long lockdown.

There is hope for all arts and entertainment venues in the spring as they are planning to open their doors once again, this time, it’s hoped, for good.