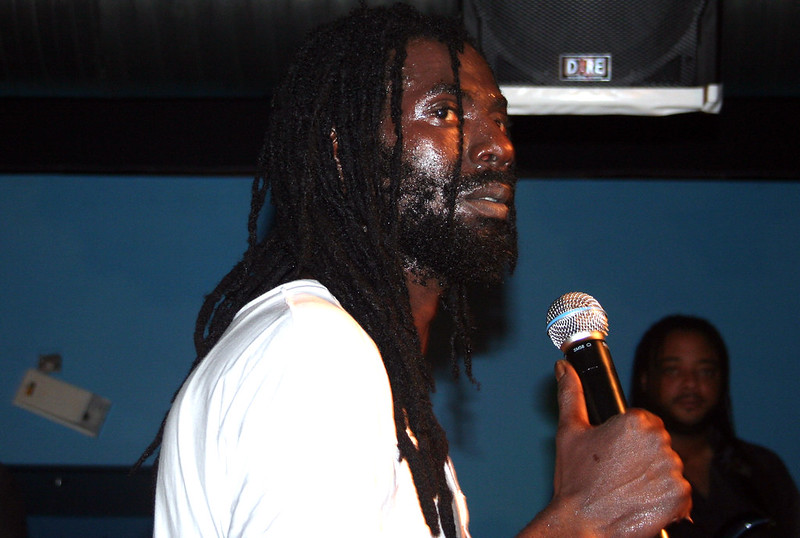 Listening to the growling voices of Jamaican artists like Buju Banton, Bounty Killer and Shabba Ranks throughout my childhood, I had become accustomed to their catchy sounds and the rolling beats of their songs.

As a child who didn’t grow up learning Patois, the national (but not official) language of Jamaica, I would listen to ‘murder music’ by these artists, advocating for the torture and murder of gay men without even knowing it.

It wasn’t until my early teen years when I actually started listening to the words of songs like Chi Chi Man by T.O.K. and Romping Shop by Vybz Kartel, that I realised how homophobic dancehall music really is. As someone who has always regarded themselves as an ally of the LGBTQ+ community, this was an interesting revelation, to say the least.

With lyrics like: “From dem a par inna chi chi man car, Blaze di fire mek we bun dem” and “Man to man, gyal to gyal that’s wrong, Scorn them”, it sets off a conflicting feeling within. Jamaican culture is built on music and it’s something that I am proud of. But where do we draw the line?

Most dancehall and ragga artists take the so-called moral high ground and blame their rampant homophobia on the Bible, with Shabba Ranks, who is most famous in the West for his songs Ting-A-Ling and Trailer Load A Girls, stating in 1992 that gay men need “crucifixion”.

He says that he lives “by the concept of the Bible which is the righteousness of every human being, and points out that the Bible stated that man should multiply, the multiplication is done by a male and a female.”

Most Rastafarians, specifically Bobo Ashanti Rastafarians who are one of the strictest Mansions of Rastafari, take a similar view. A majority of the famous dancehall and ragga artists are either Christian or Rastafarian, and so their stance is made clear without the need to hear their lyrics. 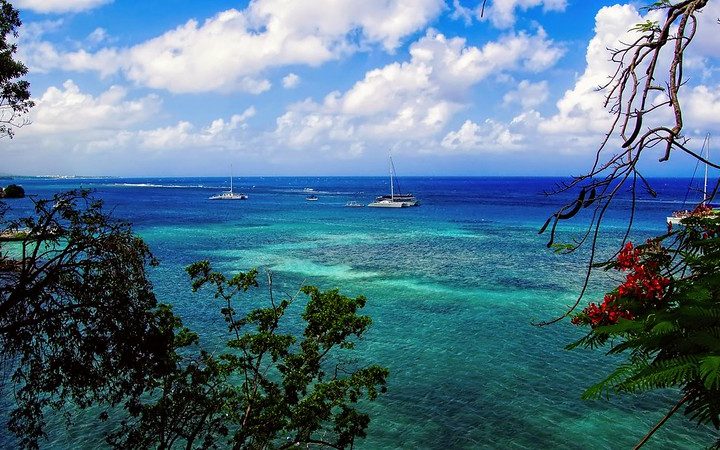 Homophobia is a cultural norm on the Caribbean island of Jamaica, which was labelled “the most homophobic place on Earth” by Time magazine in 2006.

Same-sex marriage has been banned since 1962, and in a 2012 poll carried out by J-FLAG (Jamaica Forum for Lesbians, All-Sexuals and Gays), 88% of those polled stated that they disapproved of homosexuality.

It is also illegal to be gay in Jamaica, and gay men can be sentenced to prison terms of up to 10 years with hard labour under the Offences Against the Person Act of 1864. As a country known around the world for its unmatched natural beauty and resources, as well as its generally friendly people, it’s a huge thorn in any Jamaican ally’s side.

Because of this issue, Stop Murder Music was formed, a campaign headed by OutRage!, J-FLAG and the Black Gay Men’s Advisory Group. This coalition sought to encourage artists like Buju Banton, Bounty Killer, Sizzla and Capleton to stop using inflammatory lyrics against the LGBTQ+ community in their songs.

This led to the development of the Reggae Compassionate Act in 2007, signed by artists including Beenie Man, Sizzla and Capleton, although other artists, including Bounty Killer, Elephant Man and T.O.K., refused to sign it at all.

Other artists who allegedly signed the act still deny having any part in it to this day, and it still remains an extremely touchy subject in Jamaican society; many artists are reluctant to give up their credibility in order to conform to a Western standard. 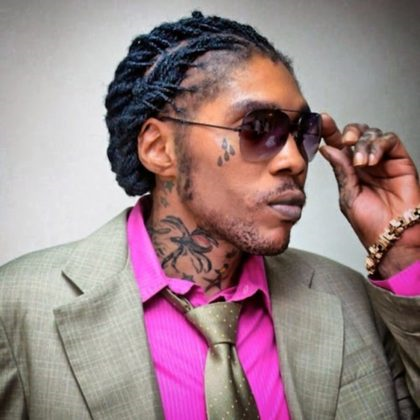 Many homophobic nations, Jamaica included, tend to equate homosexuality to pedophilia, and this is used to further demonise gay men, adds to the homophobic rhetoric, and so contributes to hate crime.

In a break down of Buju Banton’s Boom Boom Bye on Genius, the track is described as “one of the most controversial Dancehall songs ever made”, as it is a “derogatory hit directed at pedophiles, although the song conflates them with homosexuals.”

It was sung by crowds outside the home of Brian Williamson, a high profile Jamaican gay rights activist and co-founder of J-FLAG, after he was murdered in 2004.

After realising the real nature of Jamaican society and music, I made the conscious decision to stop listening to the songs that were explicitly homophobic. But how could that be enough? Similar issues arose when, more recently, artists like Azealia Banks were called out for homophobia. People took the view that you should separate the artist from the art: consuming the music but not supporting the artist.

More recently, however, it has become less likely that people will hear homophobic lyrics in dancehall songs, as they have become more about dancing and enjoyment than homophobia. Dancehall has become more than just the music too: it is a vibrant cultural beacon that put Jamaica on the music map in the 1980s, and a powerful economy in its own right.

Jamaican society has also become more liberal, with the establishment of Jamaica Pride Week in 2015, becoming the first ever English-speaking Caribbean country to do so.

Outright Action International stated on their blog that: “Jamaica Pride wasn’t centred on a parade, not only because of safety concerns, but more so because a parade was not the ideal expression of being Jamaican and LGBTIQ. Instead, it was an authentic display of Jamaican ingenuity, athleticism and energy for a week of events that included a sports day, a concert, a conference as well as a beach party. Pride in Jamaica was a showcase of our creativity, our defiance, our resilience and our hope for a Jamaica where LGBTIQ people can exist, love and thrive openly, boldly and unafraid.”

As an ally, it’s a proud moment to see your home country, once known as “the most homophobic place on Earth”, slowly moving into the 21st century and becoming more accepting. 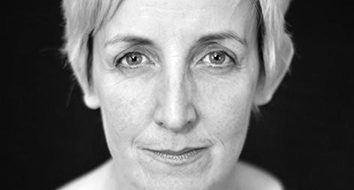