Why are influencers still jetting off to Dubai?

If you’ve scrolled through Instagram over the past few weeks, you’d think that the pandemic has come to an end thanks to all the jet-setting you can be witness to.

Despite that the Covid-19 pandemic is progressively getting worse; with the death rate in the UK surpassing 100,000, yet it seems like for anyone who has an Instagram following above that same figure, the rules do not apply.

While the rest of the UK remains in the third nationwide lockdown, many influencers have set off to enjoy sun, sea and sand in Dubai, while stating that they are there for ‘essential work trips’, which has become the only legally permitted reason for travel.

Therefore, it’s no surprise that former stars from Love Island, TOWIE and Geordie Shore have been pictured in the UAE. 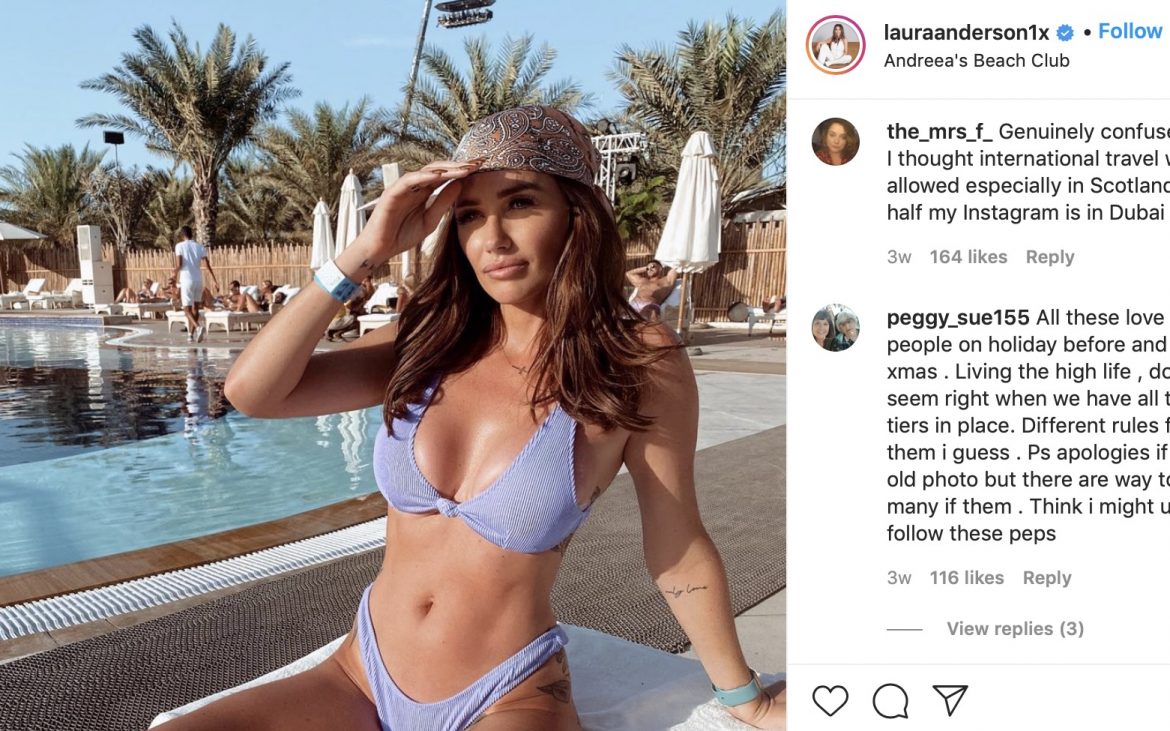 Laura Anderson posted on Instagram, however, faced a lot of backlash in the comments [Instagram: Laura Anderson]

Former Love Island-er Laura Anderson has reportedly lost over 12,000 fans on Instagram due to backlash over her lavish ‘work trips’ and exclaimed how hard her swanky globetrotting influencer life is.

She pleaded for the nation’s sympathy, following the negative comments on her Dubai snaps, then took to her Instagram stories to ask her 1.4m fans to not comment on her posts if they “don’t have anything nice to say”.

Jedward, former X Factor stars, turned their attention to Twitter to share their thoughts about the former contestants of the ITV show, stating: “Love Islanders do more travelling around the world in a pandemic than Santa Claus, but super happy they are also getting home for that Christmas content.”

Those who replied to the tweet agreed with Jedward. One commented: “I don’t think I’d recognise a Love Islander even if I was introduced to one, but why can’t they be an example of what we should all be doing, rather than promoting the absolute opposite?”

Another agreed: “I’d rather stay home and be safe than spreading s**t around. Hate how it’s one rule for one and one rule for others.”

“Someone needed to say it! Influencers and these ‘celebs’ have really shown what a selfish bunch of self-obsessed wa*kers they are during the pandemic,” said another comment.

“Also think it’s insensitive to feature a holiday lasting weeks when many can’t (and shouldn’t) get to visit family or friends a few miles away,” one user commented. 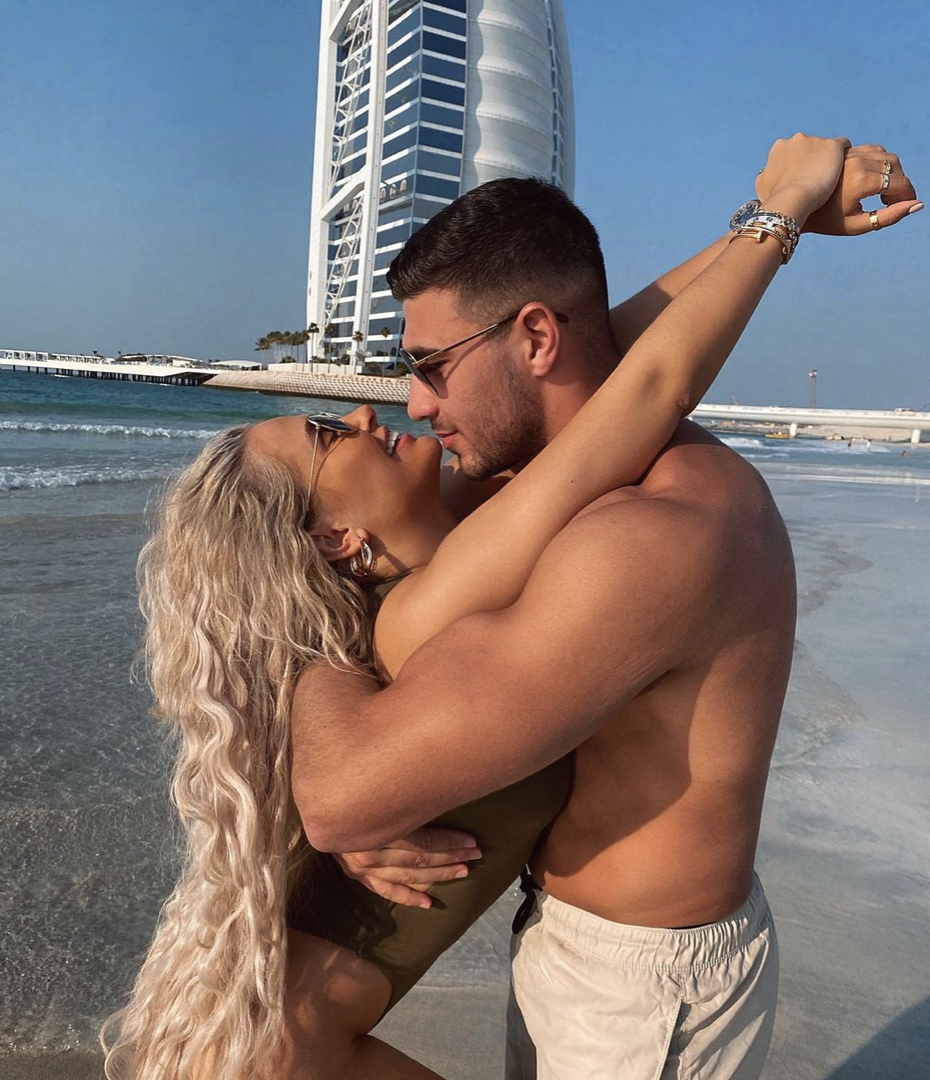 Within the last few weeks, there have been endless headlines about Geordie Shore‘s Chloe Ferry, Love Island‘s Anton Danyluk and TOWIE star James Lock, who are just a few of the mass of stars who welcomed 2021 in the Middle East.

While the average UK citizen can’t leave their house, Love Island couple Molly-Mae Hague and Tommy Fury recently travelled to Dubai, then onwards to the Maldives for an extended luxury break. Molly-Mae filled the timeline with excessive beach snaps, sumptuous meals and more, which resulted in criticism online.

Hague responded directly: “In response to the messages I’m already getting about us being away throughout this time. Please understand that Tommy and I left the UK from Cheshire which was in Tier 2 at the time. We didn’t break any rules coming away. If we knew these rules were going to be put in place, we would never have left the UK. The minute we arrive home, we will be following government guidelines.” 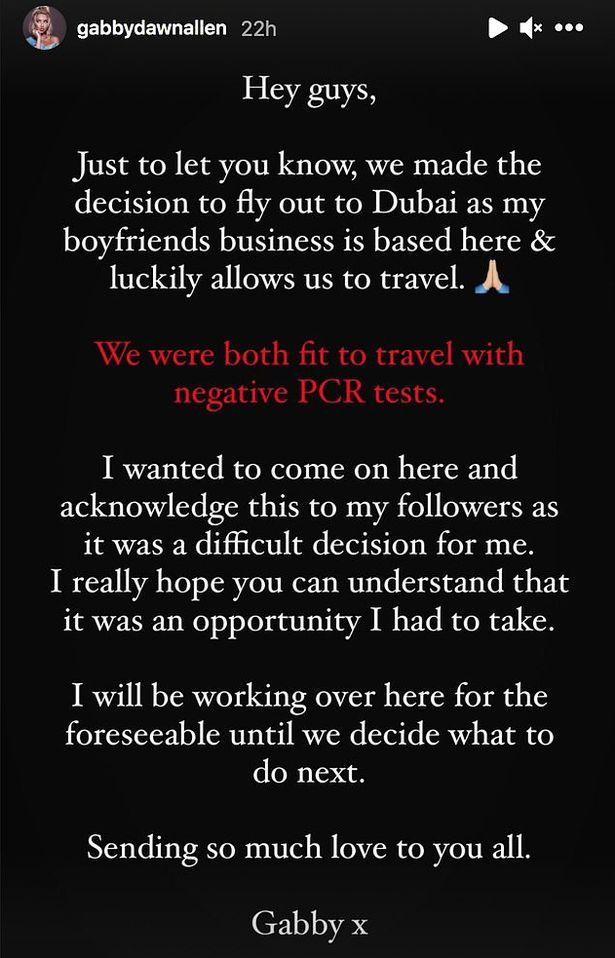 Amber Gill, who appeared on Love Island the same year as Molly-Mae also posted to her Instagram story stating that her flights were pre-booked and was allowed to travel for ‘work’, adding that she didn’t know that “Tier 4 was a thing”.

Gabby Dawn Allen also addressed the issue in a lengthy Instagram story, telling fans that she and her boyfriend decided to stay in Dubai for the foreseeable future as his business is based there. She also added: “It was a difficult decision for me; I really hope you can understand.”

She isn’t the only star who has extended their stay. Chloe Ferry, Sophie Kasaei and Bethan Kershaw have planned to stay in the celebrity hotspot and have even moved all their belongings to the four-star hotel City Premiere Marina Hotel Apartments. The trio was due to return home at the beginning of the month, however, Chloe, the Geordie Shore star took to Instagram to say: “I was supposed to be leaving in two days, but I’ve decided I’m staying here for two months. I’m not leaving!”

Even though most of the stars travelled before more tiers were introduced to the  system, it still doesn’t sit right. The issue has prompted many questions: why are these TV stars so reliant on being on holiday during the pandemic? Why are they travelling purely for ‘work’ when they can do it from the comfort of their own home? 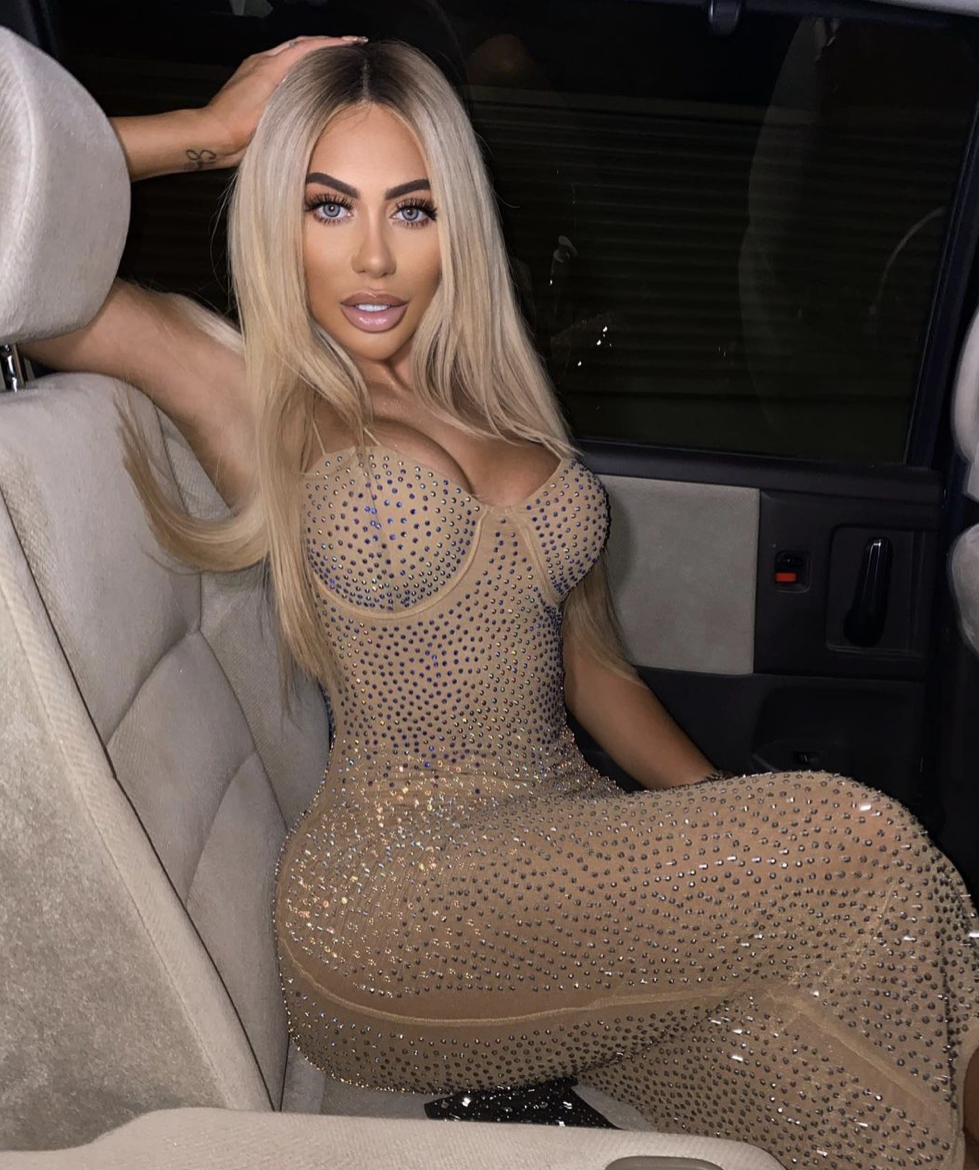 The answer is simple, the job of an influencer is to sell us stuff. Their role is to flog their audiences stuff that is too far-fetched to feel real, fooling us into thinking that if we buy their latest products and follow the latest trends, we will be able to copy their lives.

Influencers who fled to Dubai are there to make money; with the Jumeirah beach being the perfect backdrop for their sponsored Oh Polly or PrettyLittleThing ad. For the brands they work with, it’s much more appealing to have their influencers market the products standing on a sandy beach in 40-degree heat, over miserable England.

However, with the city being condemned for the way it treats migrant workers to keep up its polished front, influencers and even wealthy individuals who disregard the UK rules by fleeing to Dubai, are putting helpless migrants at risk.

Meanwhile, in Dubai cases are rising and have severely spiked since December, which has resulted in UAE being removed from the UK’s travel corridor list. Meaning we won’t be seeing as many holiday pictures on our TL and those who are arriving back from Dubai will now have to isolate – upon receiving a negative test result.

A statement for the Department of Transport said: “The decision to take the United Arab Emirates off the list has been made following a significant acceleration in the number of imported cases, along with the number of reported new cases over the past seven days, which have risen in the UAE by 52%.”

Most residents welcome British tourists, but some are very disappointed by the latest influx of influencers.

“With Dubai getting busier and busier by the days, I seriously worry about myself and my family going outside to public places,” said Dikarsha Israni, who works in the Middle East as a marketing manager.

“Before it was fine, things were great and then all of sudden there has been an influx in influencers. It scares me. Especially with the rise of new strains worldwide, tourists could bring that here and make the situation worse for us again.” they added.

“The world has changed so much, and influencers need to be more sensible AND sensitive to the current issues going on in the world. Health is much more important than flexing on Instagram.”

The pandemic isn’t getting better; while we have the vaccine, there is no certainty about when Lockdown 3.0 will end.

For now, let us hope that the ignorance and greediness from certain influencers persuade fans to take their support elsewhere.

Foraging is here to stay: from prehistoric times, to 2012 and today

Through an expedition and conversations with experts, we find out why 2012 saw a boom in foraging and why it lives on today.