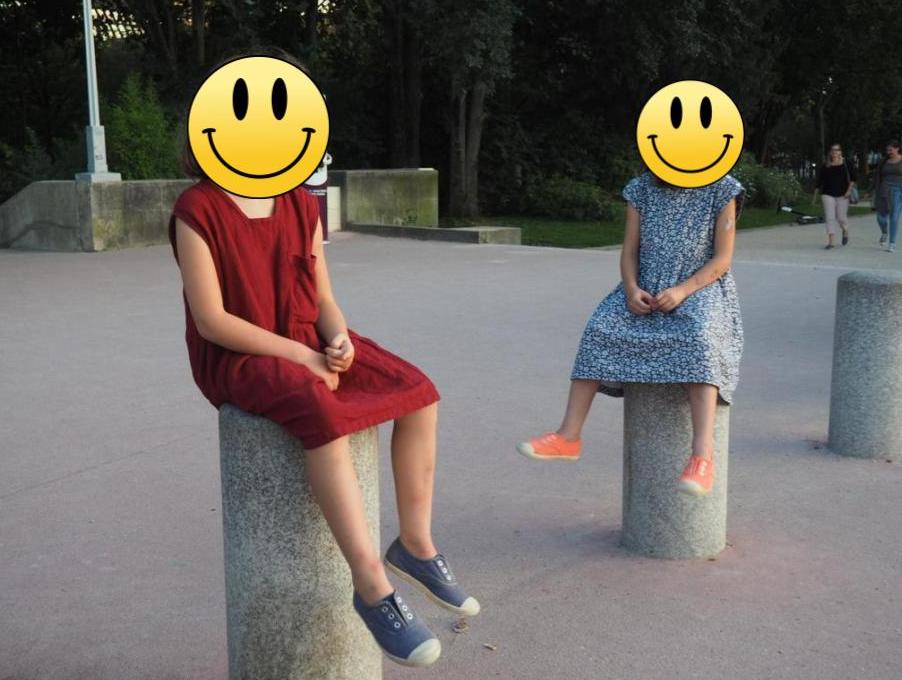 For most, seeing your family, friends or strangers sharing pictures of their children on social media is pretty normal. It’s so much the usual that it’s not at all strange to find yourself ‘heart’-reacting to a picture of a cute, toothless baby that you don’t know.

Some people – myself being massively guilty and not even embarrassed of this – might have a favourite Instagram page they follow, dedicated to documenting every dribble, giggle and tear of a particular cute influencer baby you just cannot get enough of.

As society continues to hurtle deeper into the digital age, a whole new generation of humans are growing up with the fastest technological advances known to man. Babies born now practically enter the world with an iPad in hand, Airpods securely in ears and a steady Instagram following anticipating their arrival. But with this new way of life comes the consequences of online access, and the inevitable Sharenting subjected to these children.

Sharenting: A term used to describe the overuse of social media by parents when sharing content based on their children, this modern phenomenon is not as innocent and harmless as you might think.

As adorable as it is, in recent years there have been debates as to how harmless sharenting really is, and whether the long-term effects of posting your children without their consent is in fact damaging their future health and wellbeing.

Leah Plunkett, associate dean and professor at University of New Hampshire Law and author of Sharenthood: Why We Should Think Before We Talk about Our Kids Online says that the sweet photos and funny videos of children on the internet are just the “tip of the much larger iceberg.”

Although platforms like Instagram, Facebook and TikTok aren’t inherently exploitative of young children, Plunkett argues that they involve adult decisions that accelerate a child’s entry into “digital life”.

With no one’s privacy guaranteed online, parents run the risk of their children’s images being turned into sets of data points via fertility apps or Amazon wish lists, and studies estimate that by 2030 nearly two-thirds of identity-fraud cases affecting today’s children will have resulted from sharenting.

But where social media influencers in the last decade join actors, musicians and models in their celebrity status, children and family influencers have become hugely popular, with some brands paying thousands to the parents and families of these children as part of lucrative endorsement deals.

“I am not suggesting that parents should be banned from sharing their children’s image online,” says Ashleigh, a student working towards her PhD in Law. “What I feel is that growing up is difficult enough without the glare of a camera constantly being in your face.”

With sharenting being a relatively new idea, unfortunately the repercussions aren’t yet known, and this is the most worrying part of the oversharing of children. For the parents actively choosing not to share their children on social media, it’s often about the privacy and future mental health of their children.

“Who knows how a child might react to their images being all over the internet when they get to be older,” Ashleigh tells me. “Being a teenager or young adult can be hard enough. Most people will struggle with low self-esteem and low confidence at some point in their teen years, and being able to see a clear history of themselves visually could be really, really damaging for some.”

Ashleigh decided just over a year ago to no longer share images of her four young children on her social media accounts, and now feels passionate about the importance of children making these decisions for themselves, as she aims to specialise in Child & Family law.

But for some parents, they simply “enjoy taking cute pictures” of their children, seeing it as nothing more than “a bit of harmless fun,” Rachel, a mum of two daughters from Swansea tells me.

“I don’t think that I overshare my children on social media either, my accounts are all private so it doesn’t occur to me how anything bad could come from my family and friends seeing the images and videos I post of my girls.”

For some, sharing images or stories on social media makes the often difficult experience of parenting bearable. “Being a single parent, especially during the pandemic, is even harder than usual,” Rachel confesses.

In the UK in 2019, there were an estimated 1.8 million single parent families recorded, with around 90% of single parents being women according to the charity Gingerbread, and as the UK hopes to soon see an end to its third strict lockdown since the pandemic began, the unemployment rate among Britons is rising.

“Juggling working from home and childcare has been hard, but cute baby pictures or funny videos of them being hyper makes me laugh, and makes me happy too,” Rachel says. “I want other people to experience that same feeling I get from my children and I think there’s nothing wrong with that.”

The underlying problem with sharenting is the same issue adults face using the internet.  As surveillance and privacy issues become more and more questionable, technological advances continue relentlessly and many fear for the risks we are yet to experience from posting so many images of children on social media.

Most adults with an online presence are accepting of the sacrifice we make on a daily basis in exchange for our online needs.

This sacrifice being that we surrender our data and simply choose to ignore the possibility of a worst-case scenario. Whether it’s identity fraud, financial loss or any other devastating form of cybercrime, this shouldn’t be something that children could be subjected to from birth.

So how are children expected to be capable of processing these same issues as adults do, not to mention the possible repercussions of sharenting later in life?

We all know the dreaded ‘cancel culture’. We’ve grown accustomed to someone in the public eye apologising for an idiotic tweet from when they were a teenager, back when they didn’t know any better.

What if the record stretched back even further? Could a parents’ post about their child decades in the past produce real, life-affecting outcomes? Alarmingly, it could soon be the reality where childhood images and videos lead to bullying, affect professional reputation as well as any other future prospects.

Even more worryingly, could the fact that children already exist online affect a child’s ability to create and develop their own sense of ‘self’?

Inevitably, content involving children being posted on social media, as well as children using the platforms themselves, is only going to increase and become more of a worry to parents in the coming years.

Who knows how far sharenting will go, what it might lead to in future, and how drastically it might effect the children subjected to it now.