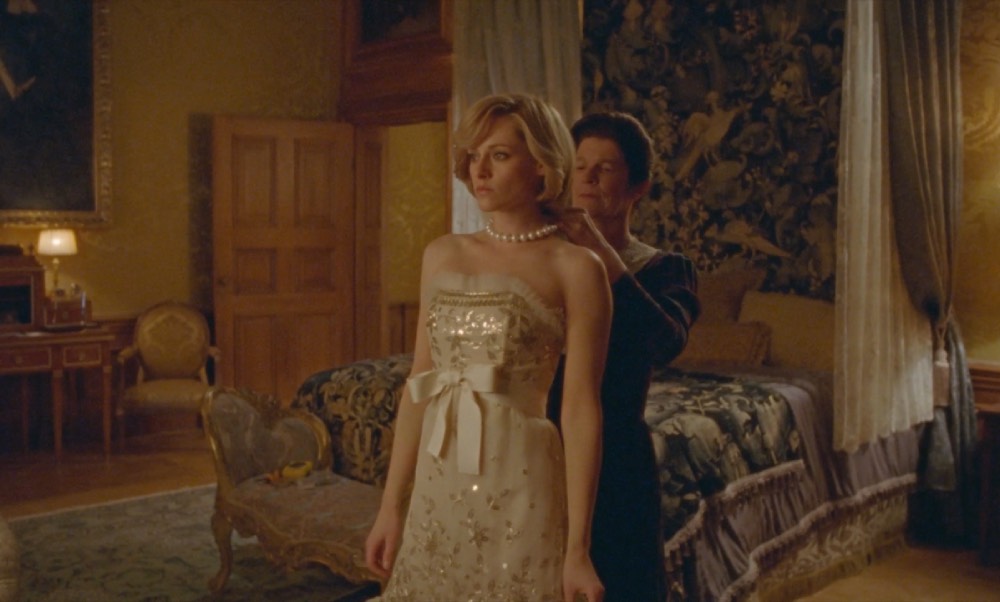 In its opening scene, Pablo Larraín’s Spencer displays a title card which reads: “A fable from a true tragedy.”

While biopics are a genre du jour of Hollywood production companies, including Larraín’s own Oscar-nominated Jackie (2016), Spencer’s eccentric retelling of Diana, Princess of Wales’ 1991 Christmas stray far from the traditional conventions of the category.

In art as in life, Diana has, for decades, been a cultural obsession. From the romantic Charles and Diana: A Royal Love Story (1982) that depicted the courtship and wedding of Diana and the Prince of Wales to Princess in Love (1996) which centred her relationship with Captain James Hewitt, Diana was a captivating subject for the screen from the moment she entered the public eye.

This attraction only heightened by misfortune. Depictions of Diana and her life have been plentiful since her untimely death in 1997, continuing into present day, from 2013’s lacklustre Diana starring Naomi Watts to Emma Corrin’s widely acclaimed portrayal in Season four of The Crown.

Because of this plethora of movies and depictions of the Princess, Spencer had the hard task of finding an angle from which we have not seen Diana’s story, but it’s a challenge it more than rises to.

Veering away from the traditional linear three-act method of storytelling, Spencer – titled after Diana’s maiden name – shifts in focus from the external to the internal. Larraín presents the story through a refreshingly different lens than the usual portrayals. Surreal and unsettling and without losing the familiarity of the eponymous character. 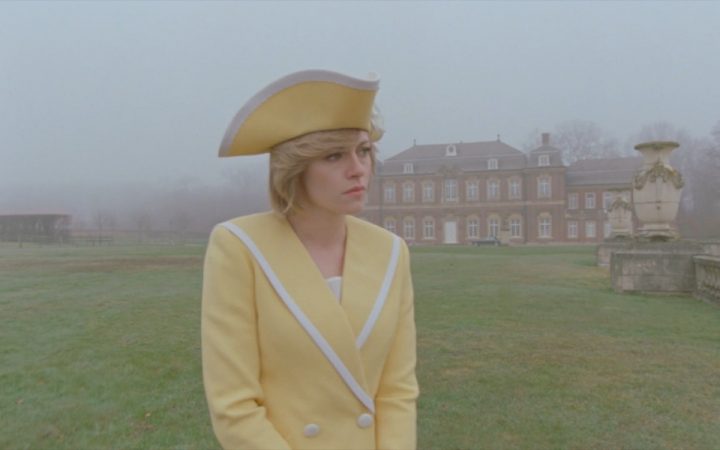 The film takes place over three days, at the royal family’s Christmas celebrations at Sandringham House. Opening with Diana’s detours as she tries to navigate the Norfolk countryside, we see her first making pit stop at a fish and chip shop, named ‘The Duch’ in an ode to Diana’s childhood nickname.

This gives us the chance to see Kristen Stewart displaying all her practiced Diana-isms. All before the Princess arrives at the royal residence to an icy reception from both the Royal Family and much of their staff.

Over the tumultuous three days, we are given in depth insight into Diana’s mind. Rather than focusing on the real-life happenings within the royal family in the months leading up to the separation of Charles & Diana, we instead see her relationship with her sons as a salve for her treatment from the rest of the family.

As well as the desperate friendship with her dresser, Maggie, who encourages her to have strength in her defying of royal conventions whilst fulfilling her obligations.

Stewart’s Diana is constantly on the verge, or in the midst, of a nervous breakdown. Suffering from the militant routine of the three day stay. From her clothing being picked for her, to being weighed upon arrival, to the food she can eat and when she can eat it, all enforced by Timothy Spall’s character of Equerry Major Alistair Gregory, the seemingly omnipresent head of the Sandringham staff (based loosely on Sir David Walker). 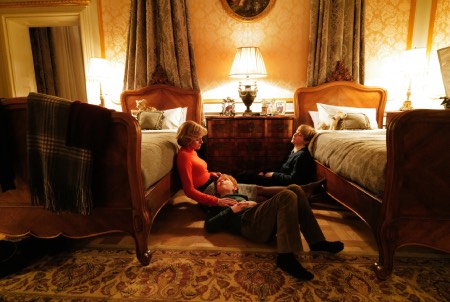 Princess Diana with a young Prince William and Prince Harry

The intentionally theatrical Diana is plagued with mental torment at her situation, suffering from hallucinations of Anne Boleyn after finding a book on the former queen on her nightstand.

The result of this woe is expressed in a multitude of abstract, high-camp scenes surrounding her situation in an almost dream-like manner, yet still managing to be incredibly sobering and discomforting looks at the internal torture of Diana’s mind.

In one of the film’s more notable scenes, we see Diana at a dinner table with the other Royals, spiralling amongst the utmost composure of her husband and Queen Elizabeth, accidentally breaking her pearls in her hysteria which land in her soup.

In the confusingly resonant hallucination that follows, we see Diana force herself into the composure of her company, the sonorous crunching as she chews the pearls with her soup, in a provoking metaphor for her predicament.

For British viewers, it would be easy to see Spencer as a decidedly republican offering. For Larraín, however, the film had nothing to do with the royal family as a comprehensive unit- and more to do with Diana as a “world icon”. One who was an “incredible, mysterious woman, trapped in the wheels of history and tradition”. 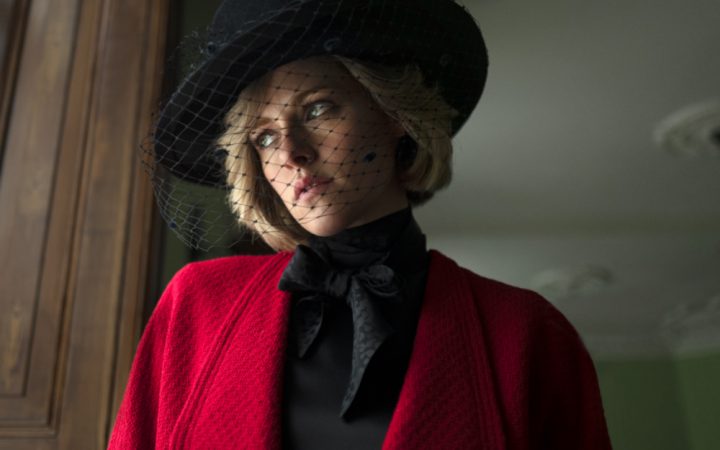 This view of the Princess is one shared by millions and can help explain cinemas enduring obsession with Diana. A story which began as a fairy-tale romance, starring a young woman who refreshed the royal family and brought them into a newer era with a decidedly down-to-earth and accessible disposition.

The same tale ended in a virtual canonisation via tragedy, with Diana’s premature passing absolving her of any responsibility to her detractors. Leaving behind an almost deific legacy which has endured with an audience who are just as enamoured with Diana now as they were four decades ago.

Although a perennially evocative character, many depictions of Diana on screen have been ineffectual. Going down the opposite route to Spencer and focusing on her life, not the woman herself.

Where Spencer succeeds is in its abstract simplicity. It is not bogged down by the minutiae of historical accuracy. It fact, the film disavows this in its first minute. It isn’t mired with the vanity and preconceived opinions of a star-studded cast.

Its direct focus is not on some concrete plot a movie must meander through to find its new equilibrium. Its focus is primarily – and perhaps exclusively – on its drawing point; the woman being depicted.

While it benefits from graceful cinematography, picturesque settings and strong supporting performances (particularly from Spall), it is Stewart’s effective portrayal and Larraín’s adept direction that lends Spencer its crown jewel.

An accurate and visceral performance of an icon, bringing her down from her idolisation and capturing why audiences were so besotted to begin with – her humanity.