Imagine: It’s Friday night and your best friend asks you to go to a party with her. You’re not really in the mood, but she really wants you to go out, so you decide to go, because you are a good friend, and staying at home watching a movie is a plan you can make any other day of the week.

So, you go, get a drink, loosen up a little, start talking to people and suddenly… there he is.

‘The love of your life’ just entered the scene.

You both can’t stop staring at each other. He approaches you.

From all the other 20 girls at that party, he can’t stop looking at you. He chooses you. You are also choosing him from any other guy at the party. Everything else just starts falling into place from there.

A love story, based on romance and love at first sight, which today remains far from the reality of many young adults living in a cosmopolitan city such as London.

Let me introduce you to dating apps – or what my friends like to call: “Dating in London is pretty hard, you know?”

As a 22-year-old who started dating at the age of 14, dating apps have never been my thing. Coming from a smaller city such as Barcelona, exposing yourself on a dating app was deemed as embarrassing or even desperate.

I remember when I was told a ”friend of a friend” had seen my brother on Tinder, as if I should feel second-hand embarrassment for whatever my brother was trying to get from dating apps.

When I was 19, I moved to London and suddenly everyone was using it. The explanation was simple. How are you going to meet the love of your life, someone who attracts you, in a big city like London? The odds are against you: 18% of people in inner London are aged between 20 to 29, according to a 2020 study by Trust for London. 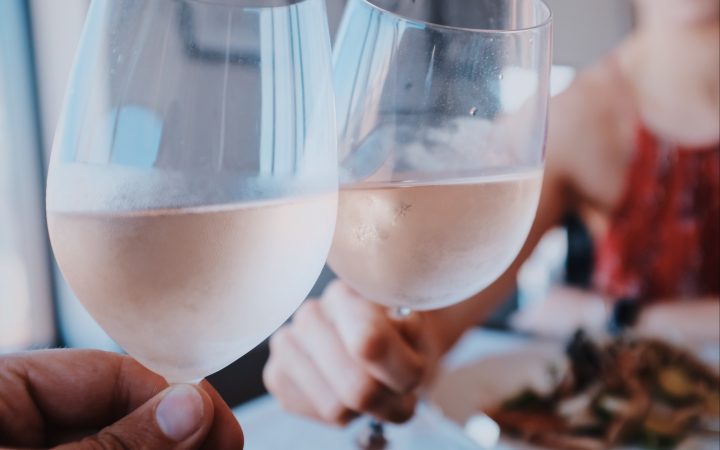 Getting to a first date can be a trial [Unsplash: Vincenzo Landino]

I remember downloading Tinder for the first time and all of a sudden I was exposed to thousands of guys’ profiles. As I started matching quickly, my self-esteem started to boost.

I felt liked and desired. Like I had a thousand guys who wanted to go on a date with me.

Later that day, I talked to my guy friends, happy about the success I was having on that platform. Honest as always, they hit me with the truth.

They were not surprised I was matching with so many guys. They told me they swiped right to any girl who they thought was cute.

“You are not special. You’re just a good option,” they told me.

But don’t take it from me. Let me introduce you to Ellie: The hopeless romantic in her 20s who resorted to dating apps just a couple of months ago.

Ellie went on a date on Friday night, with this guy she met through Hinge. We’ll call him Ben. Ben invited Ellie to a bar close to his neighbourhood to get to know each other after talking through Hinge for a few days.

Although it was a little awkward at first, after a couple drinks they started hitting it off: they talked, they laughed, and they kissed.

It was a great date.

Keep this detail in mind, Ellie felt a little sick throughout the night, so while she was in the bathroom, a female bartender approached her, and ended up exchanging numbers with her to check if she was feeling better the next morning.

Saturday morning, Ben texted Ellie, telling her he had had such a great time with her. He could not wait to see her again.

But Ellie could not meet up that evening, because she had a birthday party, so she kindly asked for a raincheck to meet up any other day. Ben did not text her back.

Later in the evening, the bartender from the night before texted her: ”You won’t believe who’s here … with another date.”

The bartender went on to inform Ellie that Ben was on another date with another woman, and how they were talking, laughing and kissing, just as Ellie had done the previous night with him.

How are we supposed to feel special when we are all participating and competing against each other in what seems like a twisted bachelor game?

An article published by Counselling Directory called “How dating apps fuel low self-esteem” states: ”The seemingly limitless choices available from dating app platforms make the possibility of rejection more likely as users search for a more perfect match. Greater time can be spent looking for love on these platforms than on deepening a potential individual connection.” 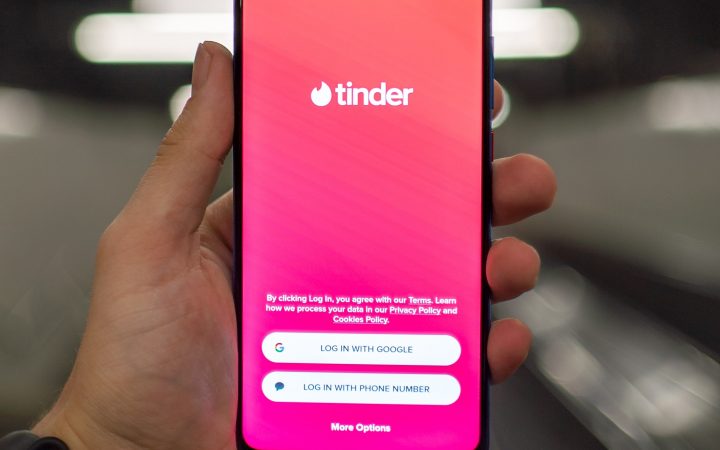 Tinder is one of many dating apps you can use to find “the one” [Unsplash: Mika Baumeister]

And don’t get me started with the feeling that you “might find someone better”.

Manuel, is a good-looking, 21-year-old guy who frequently uses dating apps, and is used to seeing about five girls at the same time. When he finally chooses who he likes best, he breaks up with her, because “there’s probably someone better and I have gotten bored already”.

Last but not least, there’s Isabella, who met a guy through Hinge and started meeting up every week for the past three months. But when Christmas break came, he disappeared into thin air. He did not text her or reply to her for the whole holidays. I told her to ask him once he got back to the city what he was looking for, just so that she would be aware of what his intentions were towards her.

A friend of mine intervened: ”Don’t tell her that, she will scare him away.”

What’s frightening was she was probably right, but when did we become so scared of feelings and commitment?

In a world where love has become a mechanism, and we’re just a swipe away from moving on from heartbreak, are we really allowing us to feel?

Wasn’t love supposed to make us feel special? Where’s the genuine love of your life who believes you are the most special person in the world?

Perhaps you’ve already met, but both of you believed there could be someone better – and swiped them away.