A fine line: ‘Ignorance is Bliss’ vs discrimination 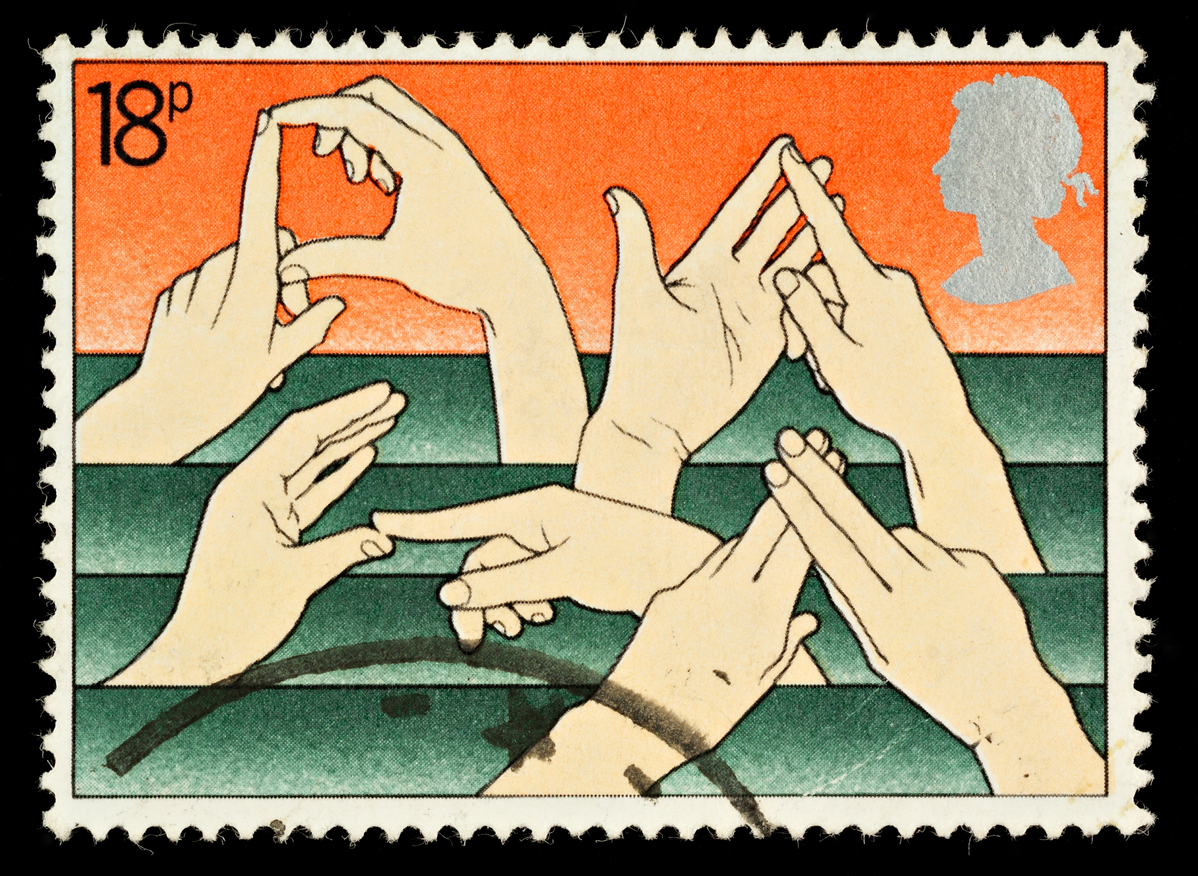 We, as a society, communicate in a multitude of forms on a daily basis: face-to-face interaction, texts, phone calls. Yet these forms of communication are easy and second nature. For those with hearing difficulties, non-verbal speakers and those in the deaf community, face-to-face communication with the hearing community becomes a daily challenge.

From the age of five, I remember being introduced to the French language and continually throughout my primary and secondary education, modern foreign languages was a strong part of the curriculum. This begs the question, why was British Sign Language (BSL) not incorporated into the curriculum as it is a native tongue to 11 million people in the UK.

When this question was posed in Parliament in 2018, the response it was met with was, that “BSL was recognised as a language in its own right by the UK government in 2003. Whilst it is not a mandatory part of the curriculum, schools are free to teach it if they choose to do so.”

Even though the language has been recognised since 2003, it does not hold any legal status and, therefore, whole community is being alienated, as the language does not have to be facilitated for within everyday life, in workplaces, in the media or in schools.

“Being Deaf is a joy, not something to pity. It comes with its own culture, language, and community – one which is full of talent and experiences – so it’s time to stop applying a negative lens to the fact we can’t hear, and work with us,” says Liam O’Dell.

“Work with us in the employment sense, but also to break down barriers and attitudes in society, as it’s there where a lot of the inaccessibility lies.”

Most people we spoke to agreed that if the wider population had a basic understanding of sign language it would help overall communication and that BSL should become a compulsory part of education.

“Sign language should be compulsory, at least the basics. We should create a society where we are able to cater for everyone’s needs and if we can afford to learn a foreign language, I do not think it’s too much to ask to learn BSL,” Faiza Hossain, a customer service employee told us.

Lately, there have been many technological advancements to make communication slightly more accessible for everyone, such as apps that can be used as an aid alongside sign language lessons. With the technical world we now live in, these learning tools in your pocket can be seen as a step in the right direction.

Liam O’Dell, Deaf and disabled journalist, spoke to Artefact about his experiences as a member of the Deaf community.

What is your story?

I was about 13 or 15 when I was told I might benefit from hearing aids, which came as a bit of a shock. I didn’t have many friends in the Deaf community at the time, but I was fortunate enough to be invited onto the Youth Advisory Board of the National Deaf Children’s Society, which introduced me to 17 other deaf young people, all with different experiences and communication methods – who have now become friends for life. I also ended up meeting up with people from Access Bedford, a Deaf club local to me.

I believe it was through National Deaf Children’s Society (NDCS) that I heard about The Limping Chicken, which is a Deaf news website. I wrote a couple of articles with them to begin with, before I was offered more regular freelance work writing content for the site. In 2020, this freelance work snowballed and two years later, I am now at the point where – having previously been in full-time employment – I am working as a full-time freelancer for multiple organisations. These are The Limping Chicken, Metro, Indy100 and The Independent.

Do you find that your communication with hearing people is limited due to the lack of teaching other forms of communication such as BSL? How does this affect your day-to-day life?

While I communicate orally and only know a limited amount of BSL, I know that for those who do use sign language, hearing people knowing a few basic signs to communicate in noisy and inaccessible environments can help massively. This has been highlighted a lot during the current pandemic with the use of face masks, with Deaf people pointing out other communication methods like gestures, BSL and writing things down.

In my case, however, it’s really an issue around patience which poses a problem for me. We’re in such a fast-moving world that after asking someone to repeat something a few times, we’re still met with the throwaway responses of ‘never mind’ or ‘it doesn’t matter’, dismissing us from the conversation. If it’s not that, then it’s people asking us if we can lipread in lieu of other measures being put in place, forgetting that only 30-40% of speech can be accurately read on the lips, it’s guesswork and it’s incredibly exhausting. Understanding and learning the many different communication needs of Deaf people can help hearing people adapt their conversations to include us.

Do you think that BSL should be compulsory in primary and secondary education and why?

I think everyone should be encouraged to learn some British Sign Language (BSL), and it could certainly be made compulsory at primary school level, but I feel there should be an element of choice in later years. It’s why I’m a big supporter of the campaign by deaf teenager Daniel Jillings to introduce a BSL GCSE into schools for those who wish to take it. Subject content is set to go out to consultation later this year.

How do you think the Hearing community should tackle the stigma they have created surrounding the Deaf community? What do you recommend can be done to initiate change?

Listen to us and properly uplift our voices. We’re still being dismissed as a community by hearing people who think they know our lives better than those with actual, lived experiences. When the UK Government was taken to court for not providing a BSL interpreter for their Covid data briefings – a case they ended up losing – their lawyer decided to question a Deaf woman’s ability to read subtitles, which are not an adequate replacement for BSL interpretation. When I’ve pointed out to hearing Instagram creators why teaching sign language and Deaf awareness when they are not qualified to do so and lack the relevant experience, I’ve been blocked and ignored. We live in an impatient world these days, and some hearing people are not taking the time to repeat themselves when asked to by Deaf people, or listen to us when there are things they can do to better accommodate us.

The proposed BSL GCSE that Liam mentions above is currently in the works and has been championed by 13 year old, Daniel Jillings, as he would not be able to complete a GCSE in his first language.

This would be the case for thousands of children and thanks to Daniel’s resilience on this issue, the BSL GCSE should begin to be rolled out in 2022, allowing for a multitude of the younger generation to become well-versed in BSL and for many to finally have a qualification in their first language.

Find out more about BSL Learning Apps on the NDCS website

A fine line: ‘Ignorance is Bliss’ vs discrimination