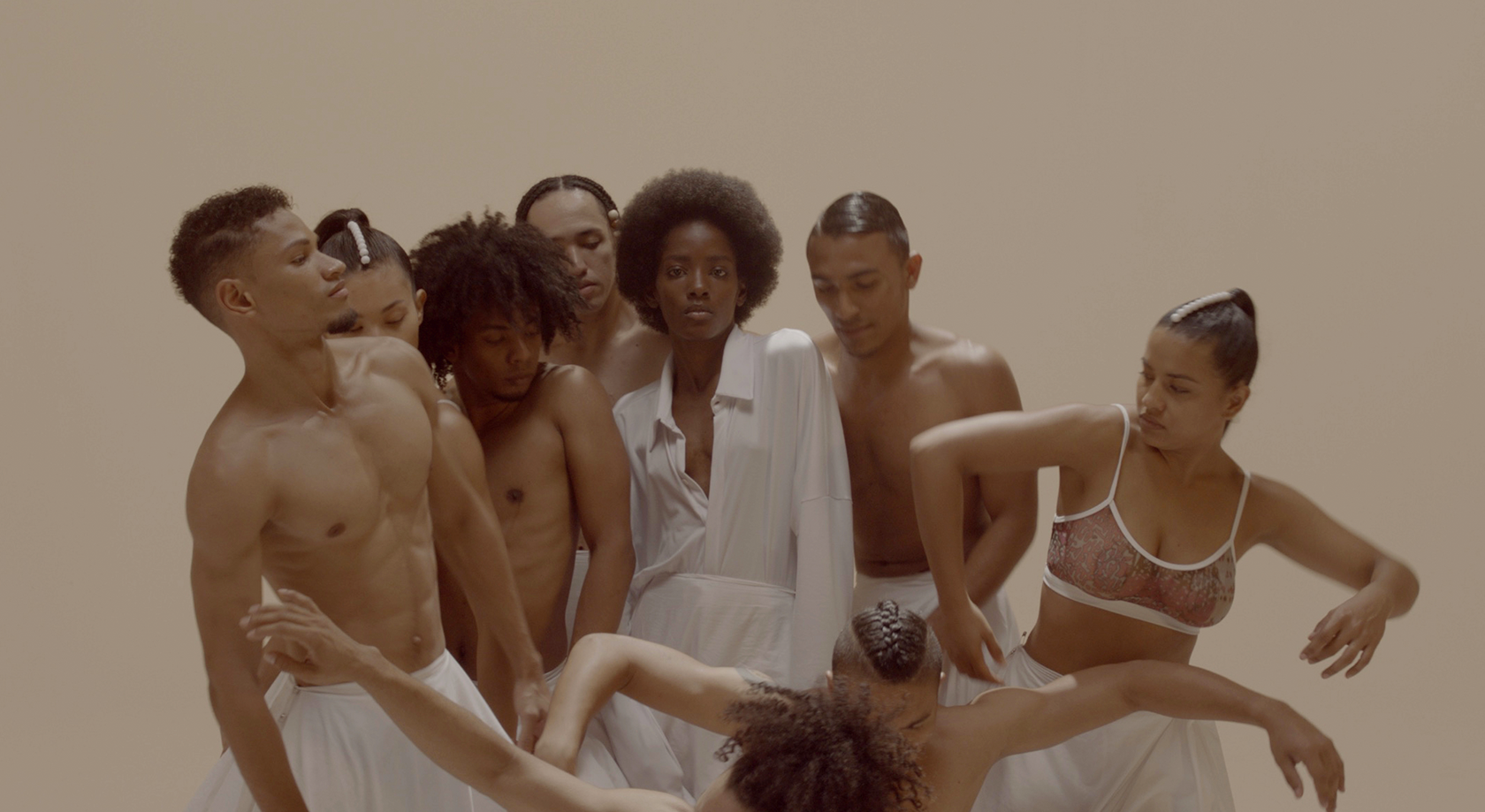 Colombia, so many things come to mind when I think of this country.

It’s a nation full of people with passion, people who love and laugh. A place bursting with music and distinctive flavours. It is home to many but only accommodated to a few.

Inhabited by eighty-seven ethnic groups, yet there is only one who is always flaunted in Colombian Fashion. It’s no secret how Eurocentric fashion in Colombia is.

“For centuries they have established who we should resemble in aesthetic and behaviour,” Stephania Yepes tells us.

It’s a country that is patriotic and proud of itself, it uses raw materials and crafts for the benefits of fashion, always respecting the ancestral and traditional point of view. Esteeming the history.

Yet, the mirror effect comes in “when the marketing and the selling of these artisan products begin. The way they portray it with bleached beauties and beauty cannons that simply don’t belong to us”. 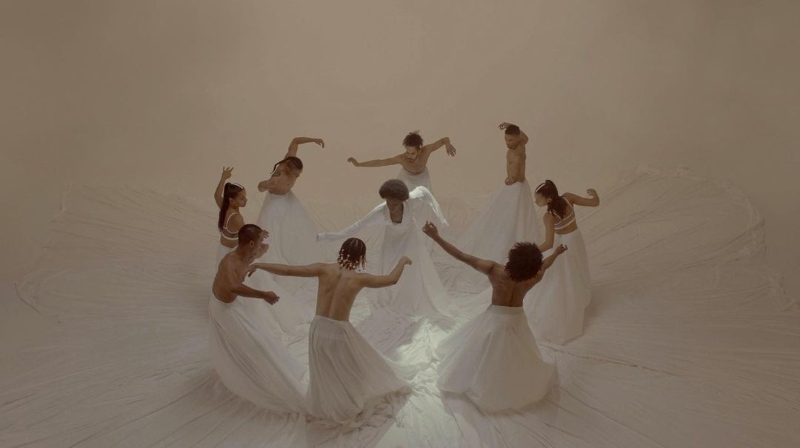 If there’s one thing the stylist and creative director Stephania Yepes has done for fashion, it is to represent all faces of Colombia.

Which is even more of an achievement given that Stephania left Colombia at 11, moving to the completely different world of Spain.

Leaving simply meant disconnecting with the culture and losing the authentic accent that comes with you. Despite this she has worked with various magazines and outlets, including Hero, Paper, Paloma Wool and many more unbelievable projects.

However some would argue that leaving her home country meant these opportunities were more attainable than if she had stayed in Colombia.

We asked her whether she believed staying in Colombia meant having the same chances as the ones in Barcelona, and whether she would have the same liberty to express herself so freely if she had stayed there? 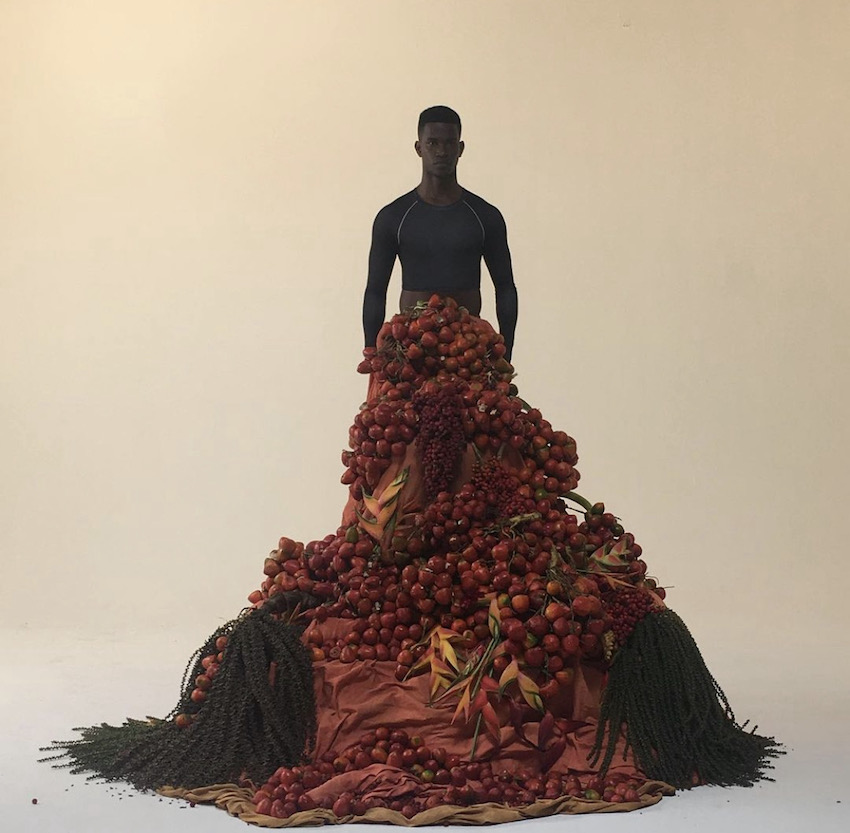 Some of the designs are inspired by Columbia’s natural resources

And the sad truth is, no. Probably not. She tells me how her “freedom derives from expressing the beauty of the human body and sadly that would have no place Colombia.”

It’s also no secret that to enter the fashion industry, it is extremely difficult in itself, to do so means coming from a “good” family and she reveals how she wasn’t.

For her, it’s a great fortune that Spain is in Europe, it benefits from a lot in fashion since young talents have the facility to nurture themselves and learn in other countries more easily than a person in Colombia.

And this was her case. Europe gave her the freedom to be who she is, nonetheless, she is always overjoyed to put the name of her country on high. “Without a doubt, without my roots, it would not be the same.”

Craftsmanship is vital for Colombian people, especially when it comes to textiles. What is even more incredible and that holds Colombia to an advantage is the need to continue developing this craft allowing it to never be forgotten and to be used for decades to come.

There is undeniable talent there, and resilient people who will always fight because the name of Colombia is ahead, however, it still has a lot to learn about how to support new talents, give them support, scholarships and aid. Colombia may have a ‘fashion week’ but it is practically based on business and not creativity.

The generation of artisans, designers and fashion workers is allowing Colombian fashion to stay alive and grow to a new level. There is a remarkable way in how they work, hand in hand with the maker.

In 2020, Stephania undertook a breath-taking project with Esteban Cortazar in Colombia, the main objective of this project was the inclusion with the casting and creative team, this meant only working with Colombian talent. 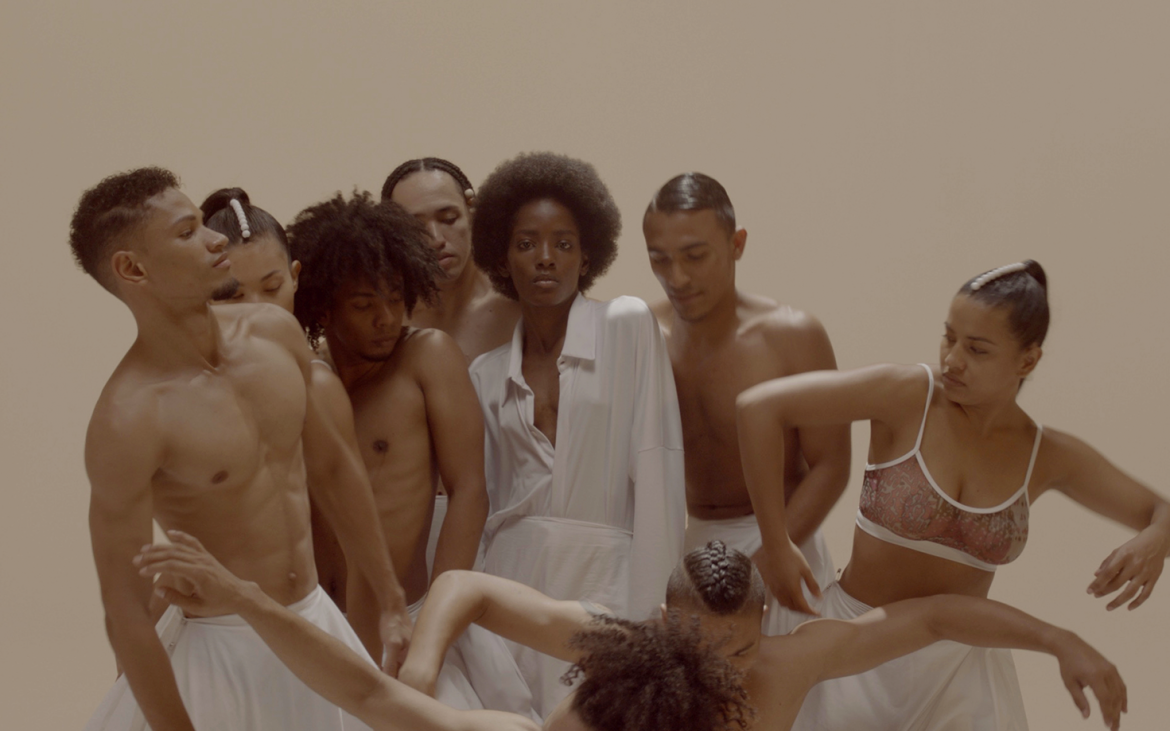 And with the history of this country’s fashion, it is clear nothing like this had ever happened. Indigenous, Transgender and Queer community, Afro models, plus-sized models are all in the same collection.

This collection told the story of the marginalised community and represented all things-striking of the culture. Although Colombia does try to include its social diversity, it doesn’t give its 100% prominence.

Simply because an Indigenous face or an Afro-face is not as profitable as the typical white European model. And that is the sad reality.

Stephania is the demonstration of all things beautiful about Colombian talent. She is free-spirited and tells a story with each of her creative directions.

Her styling doesn’t shy away from showing and embodying all types of woman. She is raw Latino talent which leads me to believe Colombia is heading into a new direction. An era of inclusion and representation.

All images courtesy of Stephania Yepes.
Edited by Atiyyah Ntiamoah-Addo and Charlotte Griffin.