GlobalGathering, one of the UK’s longest-running electronic music festivals, has cancelled its 2015 event.

In a statement issued on the festival’s website, organisers said GlobalGathering 2015 would no longer be happening “in order for all elements of the show to be reviewed ensuring GG remains at the heart of the UK dance market”.

The summer event has taken place annually at Long Marston Airfield, near Stratford-upon-Avon, for the past 13 years.

The two-day festival was overshadowed by the death of 20-year-old Shane Kirkwood from Coventry.

News of GlobalGathering 2015’s cancellation has been met with shock on social media. Twitter user Ryan Williams said, “Devastating news that global gathering has been cancelled for next year”, whilst MixMag tweeted “We didn’t see this coming”. 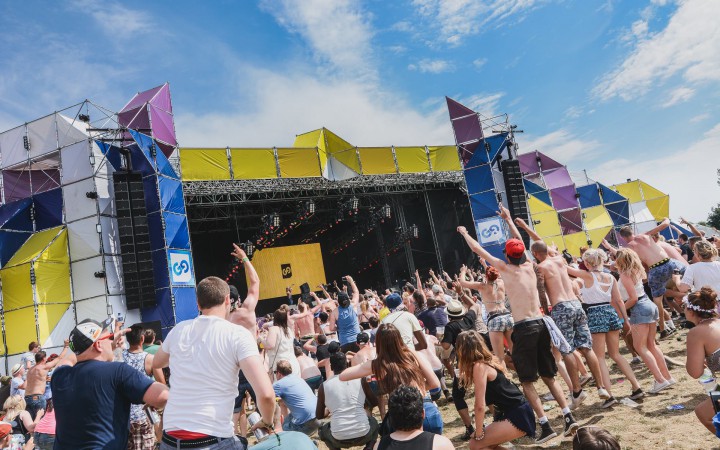 The festival’s official statement went on to say the cancellation “will not affect any of the GG club shows in the UK or international GG events. Thanks to all of our loyal fans for your continued support, please check the website for further updates”.

GlobalGathering are set to host a New Year’s Eve event at The Institute, Birmingham, featuring Rudimental and Annie Mac.

Launched by Godskitchen in 2001, GlobalGathering is one of the largest international dance music brands. It has hosted events in 11 countries worldwide, including the USA, Australia and Russia.

In 2008, the festival was acquired by live music giants Mama & Co, the UK-based company also responsible for Lovebox, Wilderness and The Great Escape.