Bayley’s lecture on Vice’s vision of journalism was anticipated by many – the audience ranging from University of the Arts London and City University students to a handful who had traveled from Bristol.

Since its UK launch in 2002, it’s gone from being a magazine ‘hated for its humour’ to being innovative in the way that it covers news and pop culture.

“When I started working at Vice, there were only a few serious articles, but now we have documentaries and even a news channel. A lot of people will be surprised how Vice has changed.”

So, how do you get a job at a place like Vice? Bayley says you have to be proactive make yourself indispensable in the workplace, to do as much as you can: 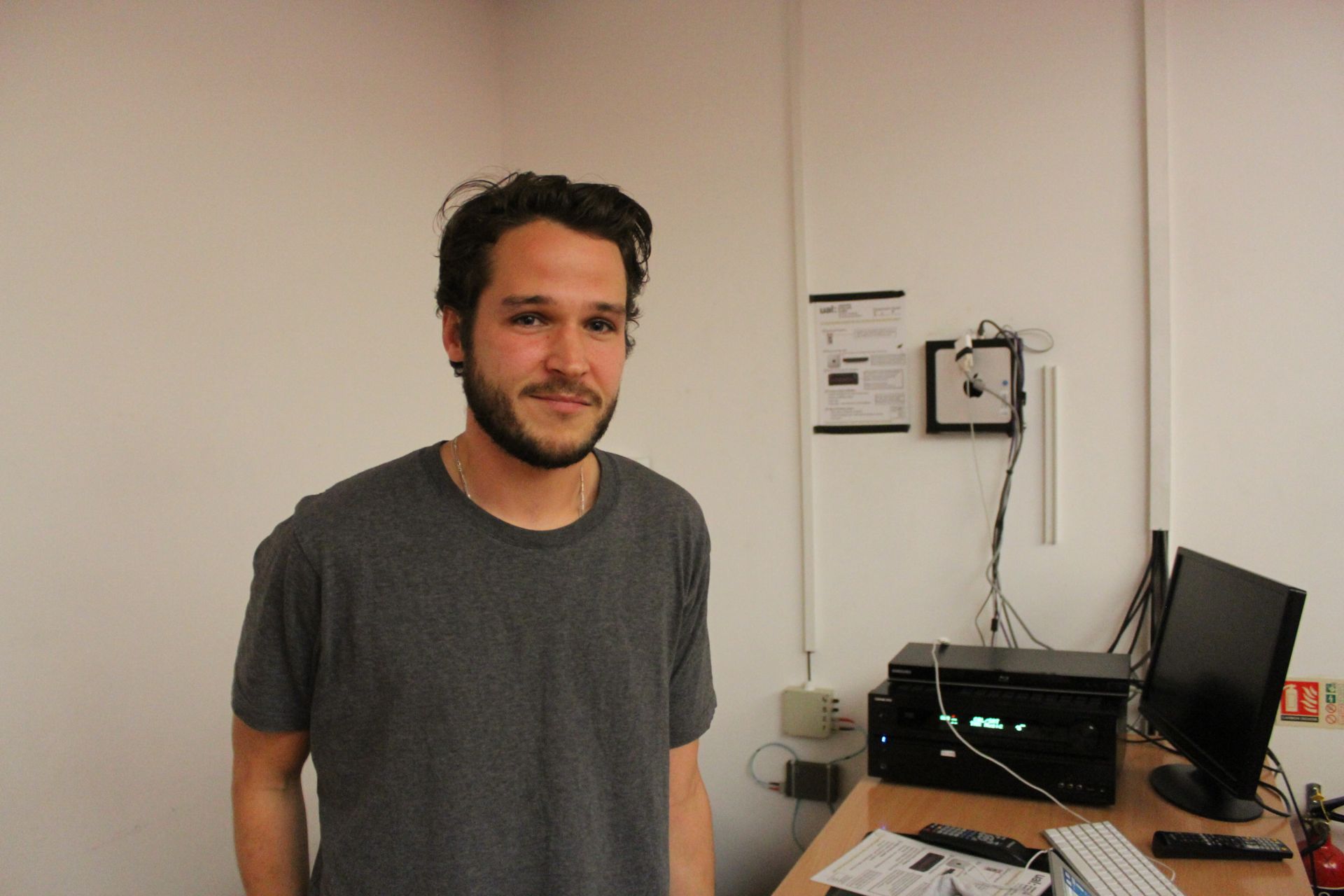 “A lot of our journalists were interns who did well and then became regular contributors, usually progressing from the online version and then writing longer features for the magazine.”

Internships are advertised online throughout the year, giving opportunities to work for one of Vice’s ten channels. Bayley himself started by writing reviews and conducting vox pops for the magazine in 2007.

Innovative ideas are a significant part of the magazine’s DNA. Bayley explains: “We like to cover things that either other media haven’t covered hugely – that people can’t read about elsewhere, or cover a story in a slightly different way.”

Vice is still accused of being biased in comparison to other mainstream publications. Obviously, objectivity is the goal of any serious publication and Vice is no exception: “We try to be unbiased. For example, in the Syria issue, we had articles written from Syria by pro-regime and rebel people. It’s a good example that we try to be as representative as possible, showing different sides.”

By Taysan Ali-Osman
5 Mins read
The story of two students who have been struggling due to the cost of living crisis.
Culture