People living in Peckham are worried that the regeneration of the area will shatter its creative and artistic community after new redevelopment plans were announced.

Southwark council have unveiled a scheme to build a 20-storey building to the north side of Frank’s Cafe between Hanover Park and Peckham High Street, and then to redevelop the car park Frank’s sits on.

This follows plans at the start of the year to demolish cafes, galleries and bars around Peckham Rye Station and to replace them with blocks of flats and high street stores.

The council originally planned to sell the multi-story car park that hosts Frank’s. However, these plans were stalled by Peckham Vision, who persuaded the inspector that the council needs to consider making the car-park a permanent cultural centre.

The development of Peckham began in 2001, but the news of further redevelopment worries the locals. Fazal Razaq, a local shop owner who has lived in the borough for over 10 years said: 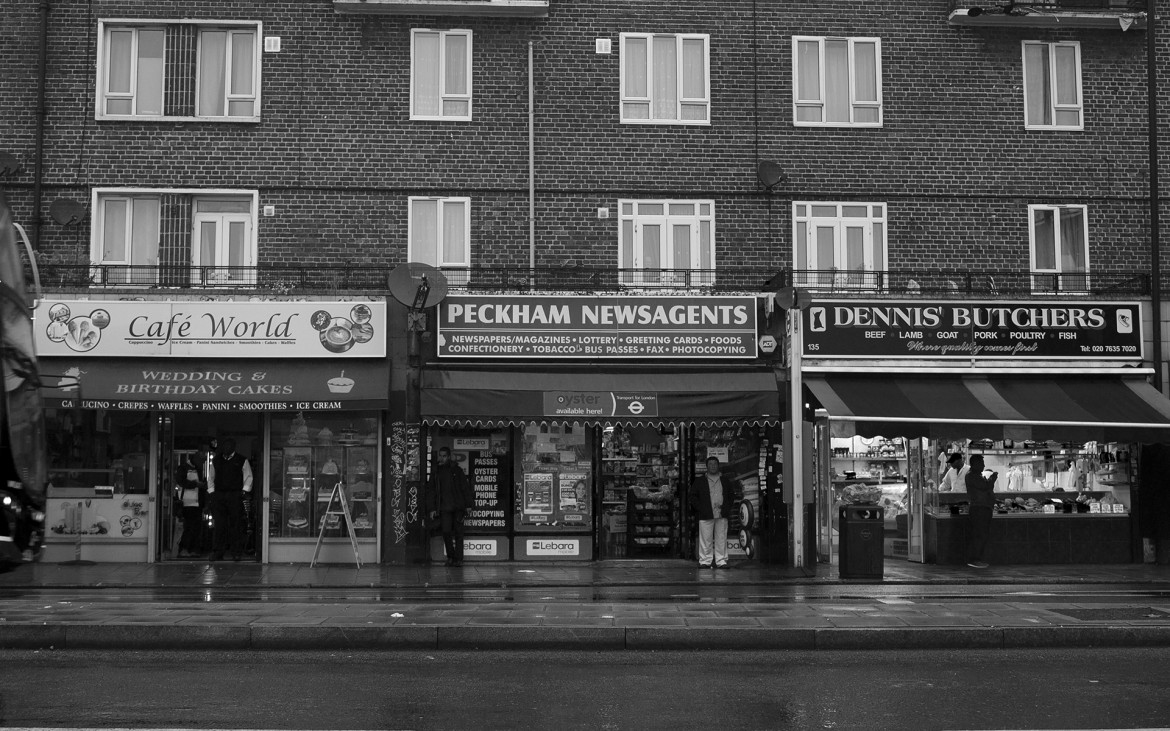 “They will throw us out, they do not care about us. Look at the Heygate Estate, where are those people now? They will knock all of this down. The government just wants more property and who can afford that? Not us.”

Frank’s, which describes itself as a ‘flagship architectural commission of bold tendencies’ opened in 2008 and has since been bringing more people to the area. A 20-storey building would block the view from Frank’s rooftop bar.

Matt Soper, a spokesperson from Peckham Visions told us:”London’s skyline has changed massively in the past few years, due to the skyscrapers that have been built in the city. Almost by accident, Peckham has benefited by offering a unique outlook on that skyline.”

The view, Soper believes, is very important: “It’s an iconic view of London and one that Peckham is privileged to have – not just because it looks incredible, but because people will come from around the city to see it. That’s a great asset and, along with the rooftop venues themselves, has drawn tens of thousands of people to the area every summer since Bold Tendencies and Frank’s Café started using the multi-storey car park as their base.” 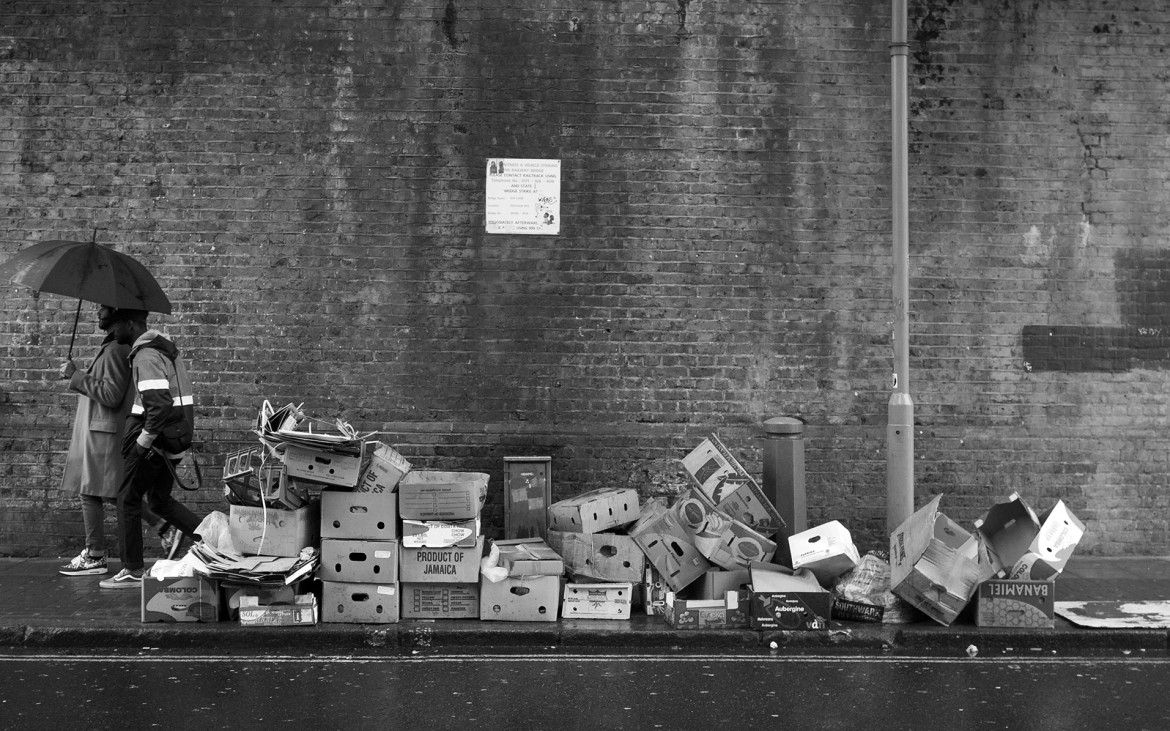 Will the loss of the view mean the end of Frank’s? Susie Palm, 20, a student who has been living in the Peckham area for the past two years said,

“Well you wouldn’t go to Franks on a cloudy day, so that obviously means you go there for a reason – the view”.

Buildings such as the multi-story car park are among many others in the centre of Peckham that many locals feel are historic places of culture.

Many of the main streets in the town centre are currently protected from destruction due to the designation of ‘Rye Lane Conservation Area’.

Although many people in Peckham are happy to see positive redevelopments, they feel the identity of the area is at risk, Soper says.

“Right now it feels like Peckham is being carved up by different parties who are considering their own interests above the identity of the area as a whole. People earning below a certain amount just won’t be able to afford to live here any more. London shouldn’t just be for the wealthy, it should be for everyone – and redevelopment plans should be doing more to get the balance right.”