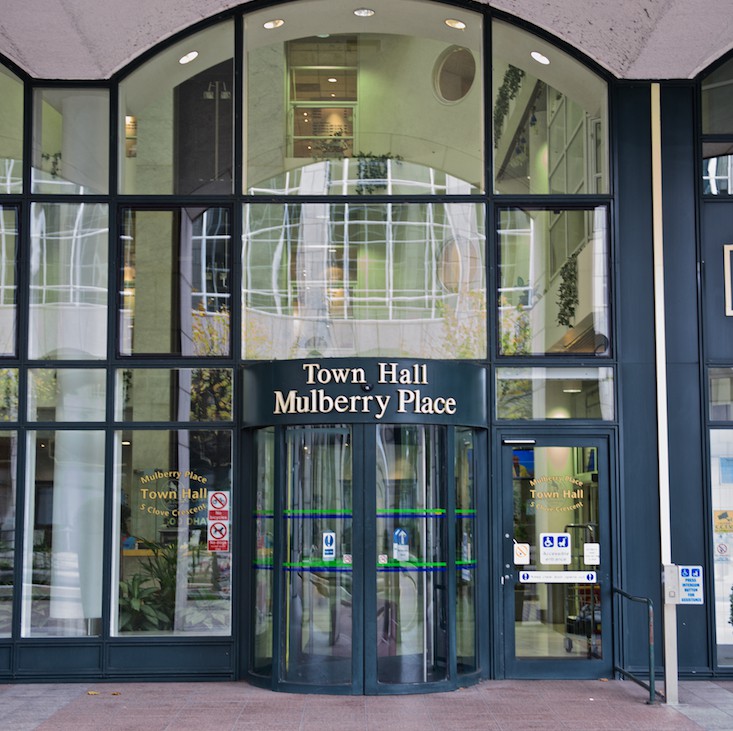 The mayor of Tower Hamlets says he will not resign despite a highly critical report condemning the council as having “a culture of cronyism risking the corrupt spending of public funds.”

Tower Hamlets Council and its mayor, Lutfur Rahman, were investigated for allegations of corruption in an Andrew Gilligan article in The Telegraph, and also in a BBC Panorama programme last March.

This then lead to a report ordered by the Communities Secretary Eric Pickles that found the council guilty of systematic failings and criticised it for “obfuscation and denial”.

The report, carried out by PricewaterhouseCoopers (PwC), says the council and the Mayor awarded more than £400,000 in grants to “ineligible organisations”. The council was also criticised for failing in its duty to acquire best value for local taxpayers.

Mr Pickles has said his department will take over running the council while an action plan to improve governance is implemented. He has given the council two weeks to respond to the report and the intervention plan.

If Mr Pickles’ scheme goes ahead, his department will take over the administration of Tower Hamlets council until March 2017, by which time the permanent appointment of three senior council officers, including a chief executive, should be in place. The council has not had chief executive for years.

Speaking at a recent Tower Hamlet’s cabinet meeting Rahman said: “There is a huge gap between what was said under parliamentary privilege and what is actually in the report.

“No evidence of fraud or corruption was found in the rigorous forensic audit [which] left no stones unturned.”

Tim Minogue, journalist at Private Eye and editor of the magazine’s Rotten Boroughs page said: “He (Rahman) has a lot of popular support in Tower Hamlets. He will continue to spin attempts at legitimate scrutiny and criticism as some sort of Islamophobic conspiracy. His statements have already been disingenuous. 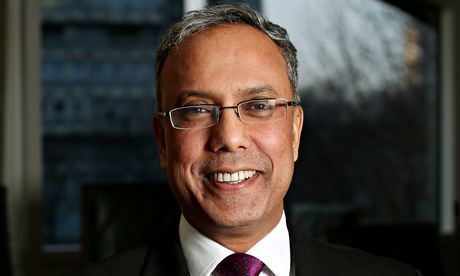 “He’s saying that PwC ‘rejected’ allegations of fraud, when in fact the report is clear that it wasn’t a fraud investigation and that the inspectors weren’t taking a view on many allegations that have been made because they were outside their remit.”

In May this year, Rahman accused the BBC of racism and Islamophobia after the Panorama programme claimed he increased taxpayer funding to Bangladeshi and Somali groups.

Minogue said: “Lutfur is also playing down PwC’s findings as if they are talking about minor procedural errors. They aren’t. There are set rules about how grants are awarded and how money is spent, for good reason. The report finds that these have been routinely, not just occasionally, ignored at Tower Hamlets.”

Despite the government’s intervention in the running of the borough, Rahman has retained support from parts of the public.

Muhammad Khan, Tower Hamlets resident said in support of the mayor, “The only thing rotten about Tower Hamlets is the Labour Party and its rotten alliance with Conservatives. They both stink.”

Another resident, who didn’t want to be named, said: “No wonder the Tories are trying to shut down Rahman, it’s one of the only boroughs where homes are available. They probably want to sell the area off to rich Qataris to fund another Canary Wharf.”

Michael George, journalist at The Backbencher, a libertarian leaning politics website, and the man behind the A Libertarian Rebel Twitter account, said: “The anti-Rahman element of the TH [Tower Hamlets] electorate will welcome it, and it will provide a helpful independent and external confirmation of everything they’ve been objecting to for several years.

“But whether, as I suspect they’re a minority, they’ll be in a position to do anything is a moot point. The rotten borough aspect is likely to become even more entrenched.”

But Terence Mcleod, a London entrepreneur, seems to disagree: “I would say this is hugely damaging for the council and for democracy. Giving grants to mates in return for political support is unforgivable. I cannot see him lasting and believe residents will feel betrayed.”