The Third Degree: Confessions of a University Dropout pt 1 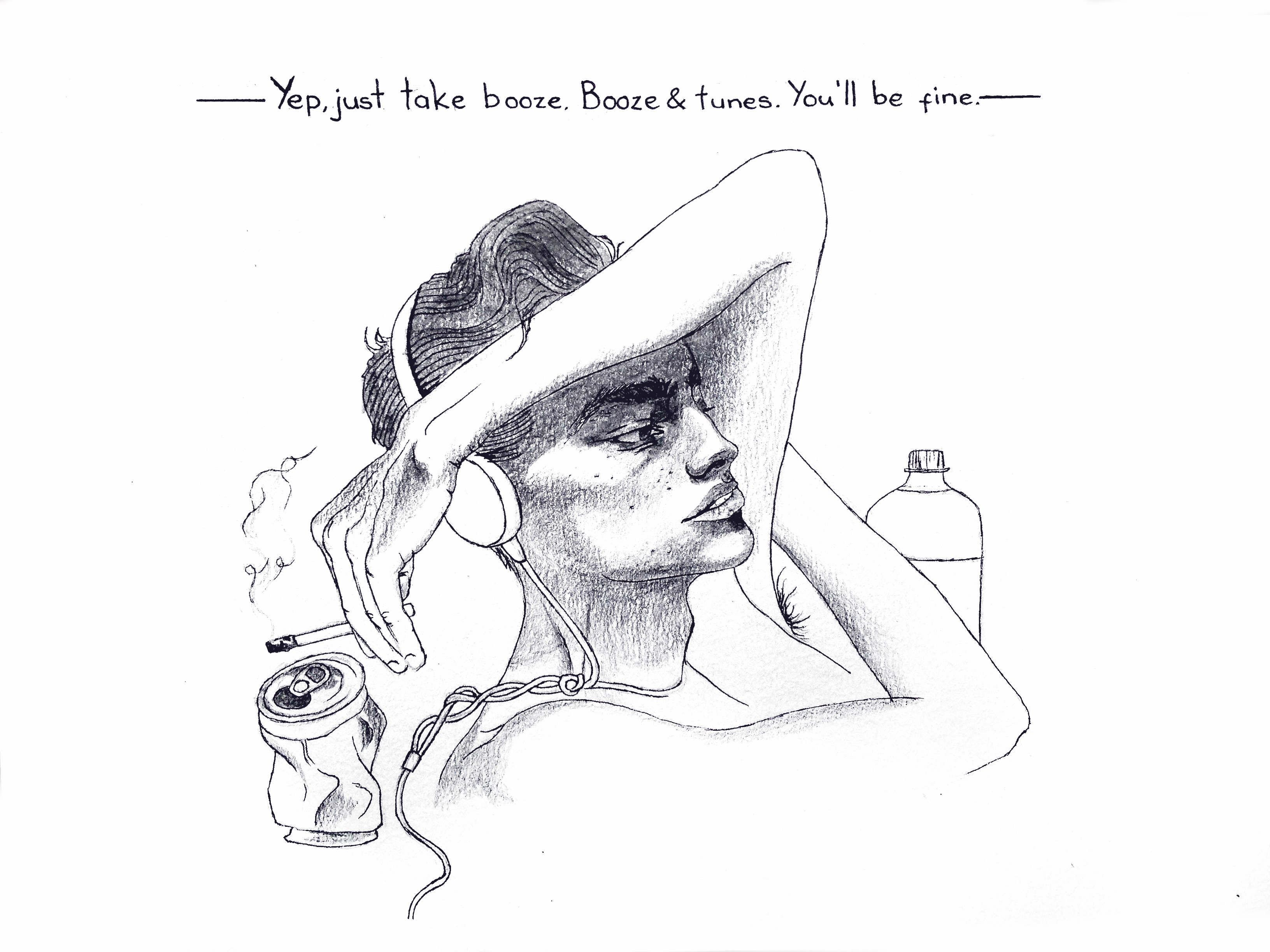 Those were the profound words spoken by my older sister as I shoved several crates of records and cheap cider into the back of my dad’s car on a sunny day in September 2005.

Setting off on the four hour journey to the Sussex University campus, I was unaware how symbolic those words would be throughout the next decade of my life – ten years spent blundering through the UK higher education system fuelled by alcohol, repetitive electronic music and an array of mind-bending substances.

I touched down in Brighton aged 19, fresh off the back of a generic gap-year in Australia and South East Asia, a clichéd blur of trustafarians, mosquito bites and metallic bags of wine. I certainly hadn’t ‘found’ myself but was ready for that predetermined next chapter in a backpacker’s itinerary – university.

Spurred on by decent A-level grades and the pretentious wanker within, I’d opted to tackle a BA Philosophy degree. We’ll get to that later.

Things went downhill pretty swiftly on arrival. My hall of residence was populated by ten stunningly average girls and a kid in the neighbouring room who seemed to be my genetic antithesis – a true titan of tedium who was not only teetotal, but “didn’t really like music”.

The campus bar, with its subsidised Stella, seemed like an obvious destination on the first night of Fresher’s Week. Soon enough, a solid crew of degenerates had gravitated towards each other, and we piled back to my room after last orders. Before we’d had a chance to put the second record on the decks, BANG BANG BANG.

Stood at the door was Mr. Charisma – paisley pyjamas just visible through the haze of skunk smoke, poisonous glare unmissable. I went to say hello.

I agreed to turn it down and closed the door in his face.

Half an hour later, BANG BANG BANG. This wasn’t alright. We were there to party like intern rockstars, not paint models of orcs. A group decision was made to lock the door and turn the techno up.

Soon enough Mr. Charisma’s war-cries became a distant memory. As the sun came up and we came down, it seemed like that particular battle had been won.

BANG BANG BANG. I peeled my face off the pillow and clocked the time on my phone… It was 4pm. I was the only one left in the room and the music had been off for hours. What was this chump’s problem?

BANG BANG BANG. He clearly meant business. I unlocked the door to be greeted by a stern female I didn’t recognise. The official-looking badge on her lapel read ‘Accommodation Warden‘. Fuck.