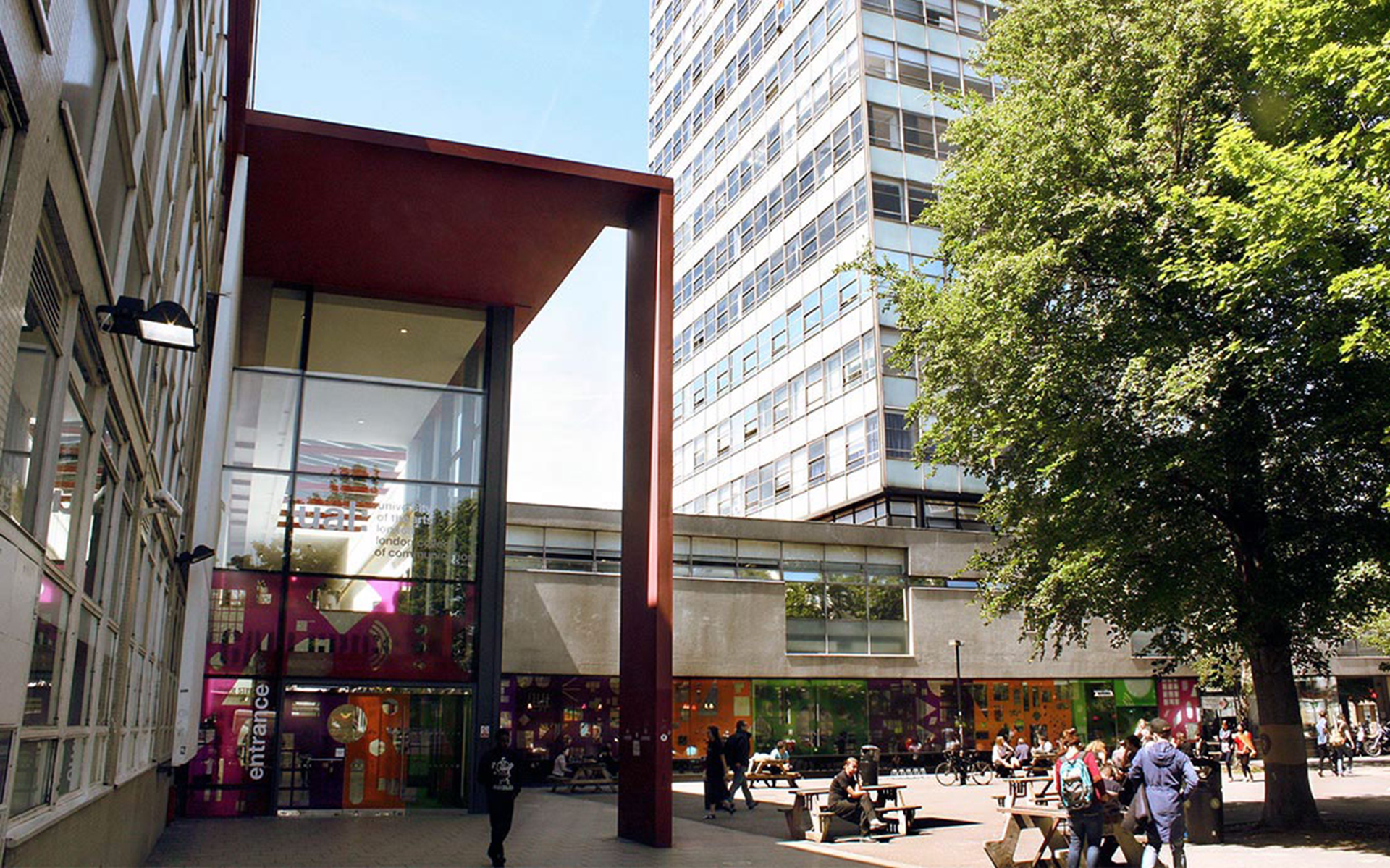 Senior staff at the University of the Arts (UAL) have moved to re-assure students over plans to move one college and re-develop another over the next five years.

Vice-chancellor Nigel Carrington, confirmed that London College of Fashion will move to the Olympic Park at Stratford, while London College of Communication will be redeveloped in Elephant and Castle, although the exact site has not been confirmed yet.

The UAL’s website has put up a question and answer session from the dean of students, Mark Crawley answering ‘frequently asked questions about the proposals.

The main aim has been to ease concern student may have that the move might affect them, but the article says: “Existing students would be unaffected.”

Regarding the decision to move only one college, the university says: “We aim to bring London College of Fashion together on one campus – it currently operates across six campuses in five boroughs. We decided that it is best to keep London College of Communication close to its roots in Elephant and Castle, while investing in a major development project for the college which will almost certainly involve relocation to a new site.”

In response to any questions about how these projects will be funded, and whether student money will be used to fund the projects the FAQs say: “Just as we did with Central Saint Martins, UAL will raise the necessary funds by selling assets such as existing properties and by borrowing.”

Funding for the project is yet to be finalised, but at the moment the Olympic Legacy Development Corporation is expected to help fund the LCF project.

For students who are eager to know if they will be allowed to contribute in the designing process, Crawley said: “UAL has already begun conversations with the Students’ Union, who will play a part in discussions about the new sites. Starting in 2015, UAL’s Estates Department will be in touch with staff and students for consultation on the design process. There will be many opportunities to ask questions and contribute opinions.”

The Vice-Chancellor will be choosing the architectural design team for the project.

The article also addresses benefits of the new sites, including whether the learning and social spaces for students will be enhanced: “This will be worked out during the design process for the new buildings. The new facilities will enable us completely to rethink and redesign the college’s technical, teaching and social facilities. We will consult with staff and students on what new spaces are needed.”

London College of Fashion will be situated near creative businesses such as the Stratford East Picture House and the Theatre Royal Stratford East.

Robert Reynolds, UAL student union vice-president for Camberwell, Chelsea and Wimbledon, shared his views on the Q&A. “Looking at the responses that Mark Crawley has provided for students concerning the development of LCC and LCF I would like to think that some of these answers were fair and adequate.”

However, he expressed his concern over the current delays with the redevelopment plans of Camberwell College of Arts and Wimbledon College of Arts. “The estimated completion time was towards the middle of September but now has moved to the start of December. My course specifically has had to wait until we can move into this new super building,” Reynolds told Artefact.

“I have no issues with this as it doesn’t affect my education, however it can be frustrating when we don’t know where we will be towards the end of the month,” he added.