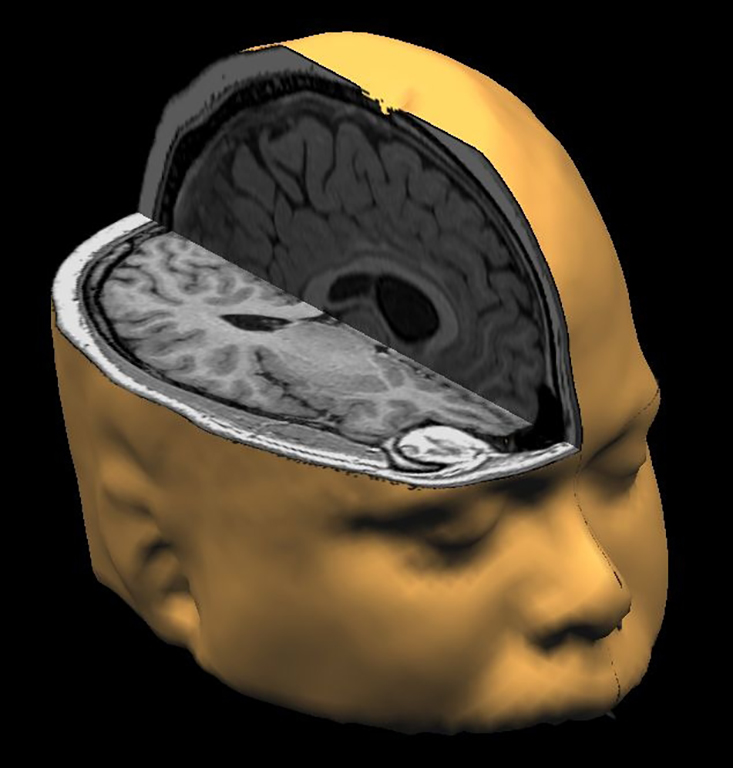 Memrise, an educational website that offers courses mainly in languages, has partnered with University College London (UCL) to launch a competition to discover the best way to memorise words – called the Memrise Prize.

Ed Cooke, CEO of Memrise, said: “We’re opening up the question to anyone in the world. And we hope, because the brains outside the room are always greater than those inside it, that we’ll see some amazingly inventive entries, and some wholly new discoveries in the realm of learning science.

“We were inspired by the fact that, despite the wonderful advances of science more generally, we still don’t know that much about what the best learning methodology is. Science has isolated hundreds of effects, but nobody knows what their best combination is.”

Dr Rosalind Potts and Professor David Shanks, who are both scientists at UCL, came up with the idea to work with Memrise. The winner will experience many benefits such as “fame, glory,” receive $10,000 (£6,377) and be featured in an article.

“Prof. Shanks and Dr. Rosalind Potts will participate with the winner in writing up the results of the competition in a peer-reviewed academic journal. Which one remains to be seen! The idea of the prize is to create a public forum that will enable genuine progress and clear empirical answers to this question,” says Cooke.

“Professor David Shanks knew of Memrise and was, I believe, an admirer of our methodology. He’d imagined we were ‘in some skyscraper in Palo Alto’ until a friend told him we were in Hackney. So he got in touch, and the collaboration grew from there,” Cooke added.

As part of the competition the participants have to invent a one hour programme to teach English speakers the Lithuanian vocabulary.

In the first part of the competition the programs will have to pass standard control and competitors have to submit information about their methods.

The programs will be reviewed by experts and they will decide on four finalists. The four methods will be tested on 1,000 people from the Memrise website.

As part of this process the English speakers will be asked to feedback on what words they remember from a one hour session they had the previous week.

Undergraduates and postgraduates, especially psychology ones, are assumed to be taking part in the competition. Cooke told Artefact: “It’s a great student research project, because it’s something of an un-trodden path in psychology, and so enables quite simple experiments potentially to reveal striking new discoveries.”

He added: “We hope to see a few hundred inventive cognitive science and psychology students take on this challenge, running experiments as they devise new ways of optimising learning.”