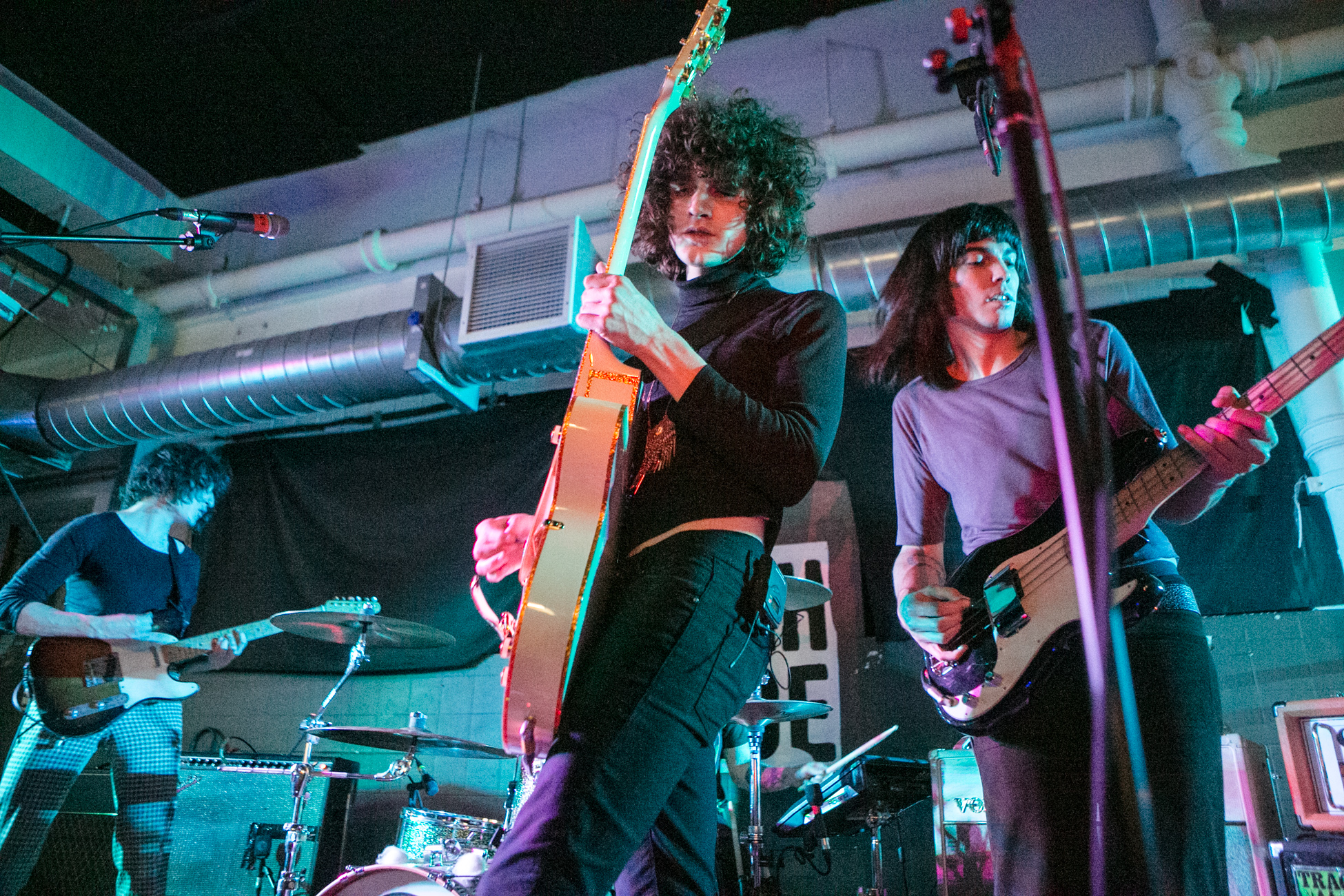 Kettering in Northamptonshire may seem like an unlikely place for a band to form, but nonetheless Temples have taken the music industry by storm with their psychedelic pop album Sun Structures.

They have played festivals such as Glastonbury and Reading and Leeds to massive audiences and have had sold out concerts across the UK and Europe including two sold out dates at London’s Shepherd’s Bush Empire.

Not to mention, having played support slots for some of the biggest bands in the UK that include Kasabian and Suede. 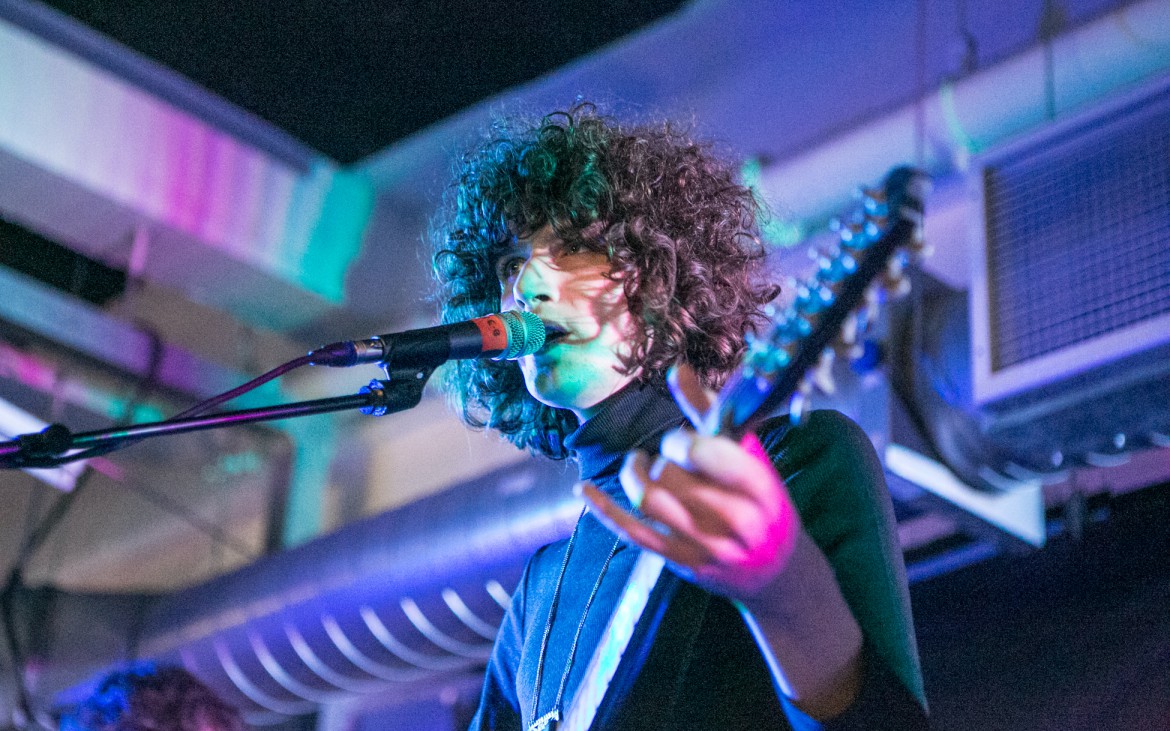 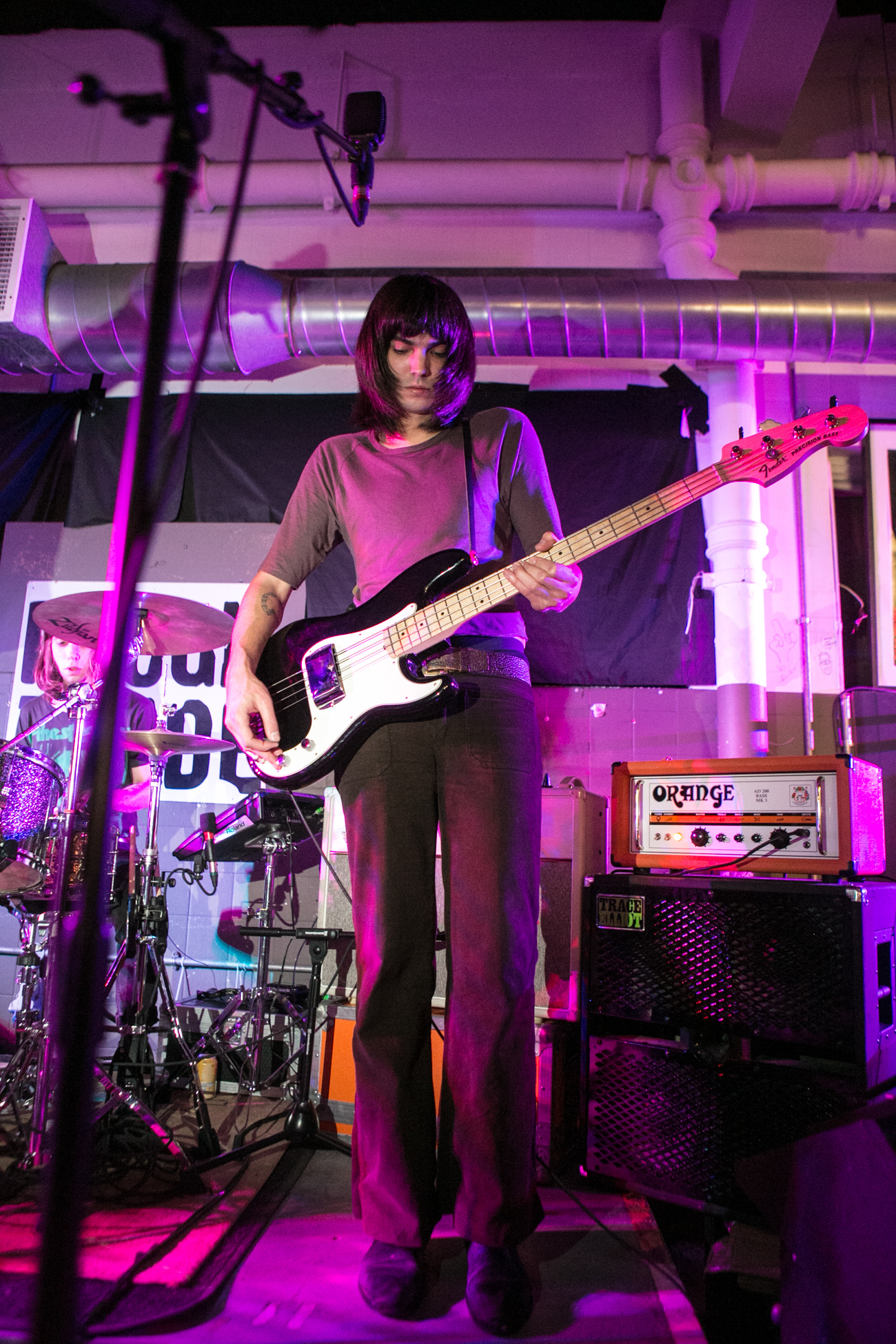 To celebrate the release of their double deluxe album Sun Restructured, which is the 100th recording released by their record label Heavenly Recordings, and the album was also named Rough Trade Records album of the year, the band played an intimate in-store gig and album signing at Rough Trade East to just 100 people in Brick Lane, London to celebrate this. 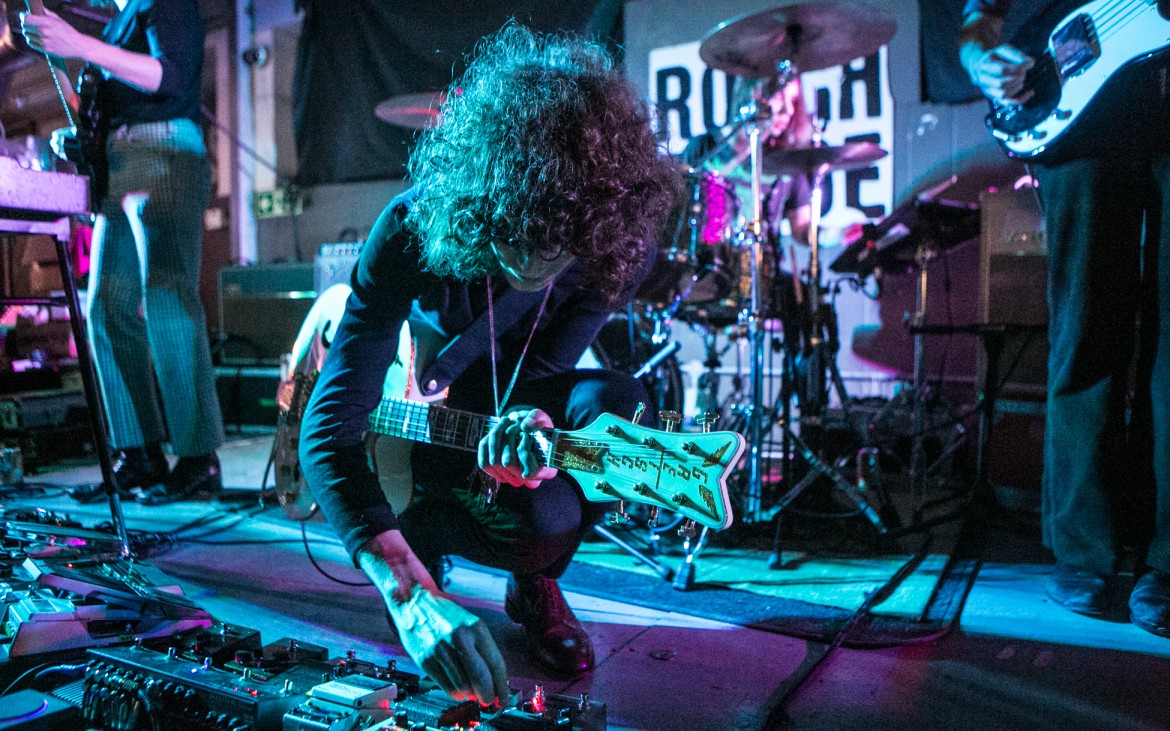 Temples headlined the London Forum and played the Sheffield Leadmill with five other dates on their UK tour including the Manchester Ritz, Edinburgh’s Liquid Room, the Lemon Tree in Aberdeen, the Arches in Glasgow and the Newcastle Riverside. 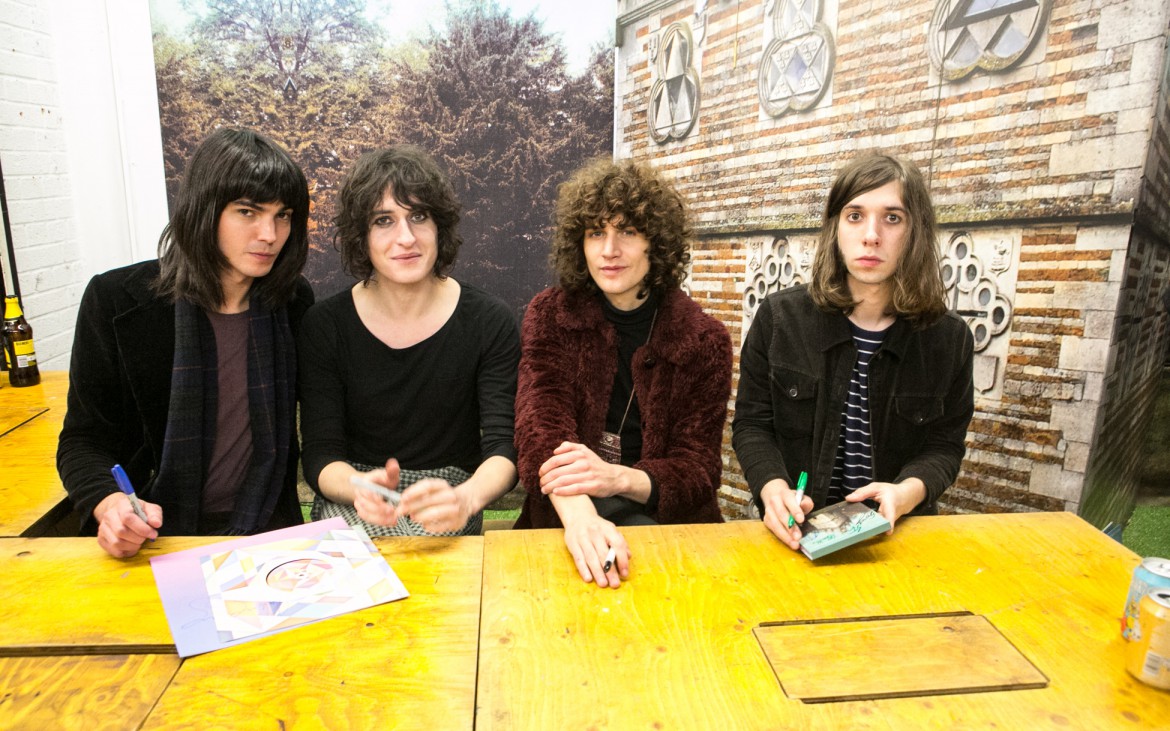