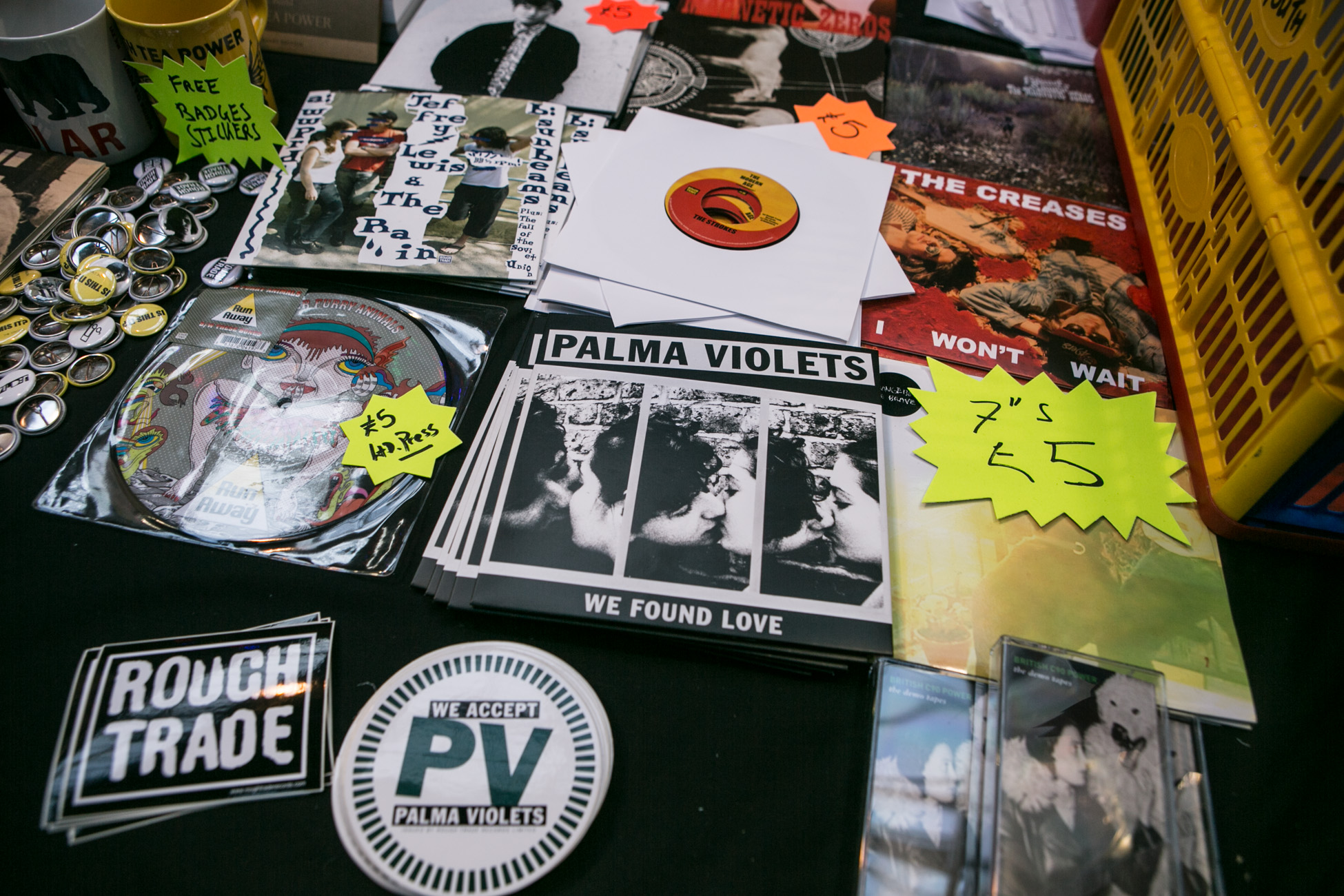 Vinyl is having a revival. 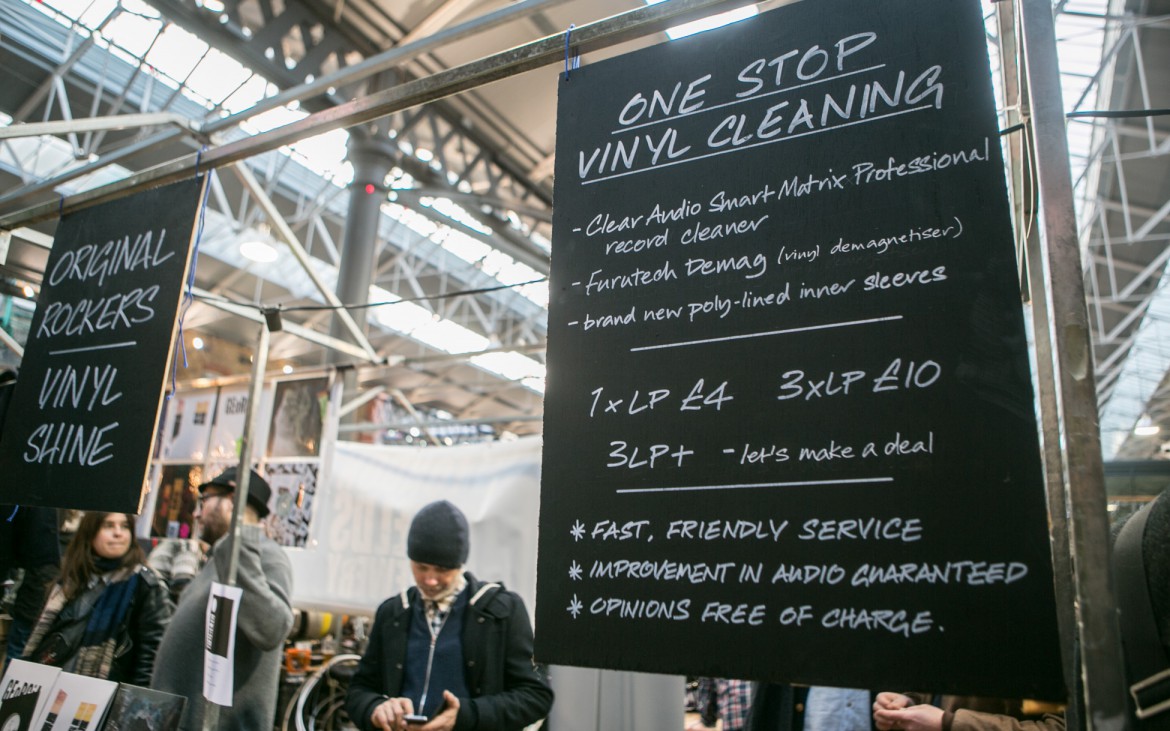 Vinyl collectors have no excuses for dirty records at the Independent Label Market in Spitalfields, London. © Lauren Towner

With the onslaught of digital downloads essentially killing off physical music formats such as CDs and vinyl, it was widely considered that records had simply gone out of fashion.

However, according to new statistics, for the first time in 18 years vinyl sales in the UK alone has topped more than one million, with the Christmas period expected to see the total top 1.2 million, smashing the previous year’s sales of 780,674 units.

The vinyl industry in 2009 was worth just £3m but, with the popularity of the format rising again, that figure is now predicted to climb to £20m. Rough Trade Records leads the way in being the biggest-selling trader of vinyl of 2014, even though vinyl is still only accounts for 2% of the UK’s recorded music market. 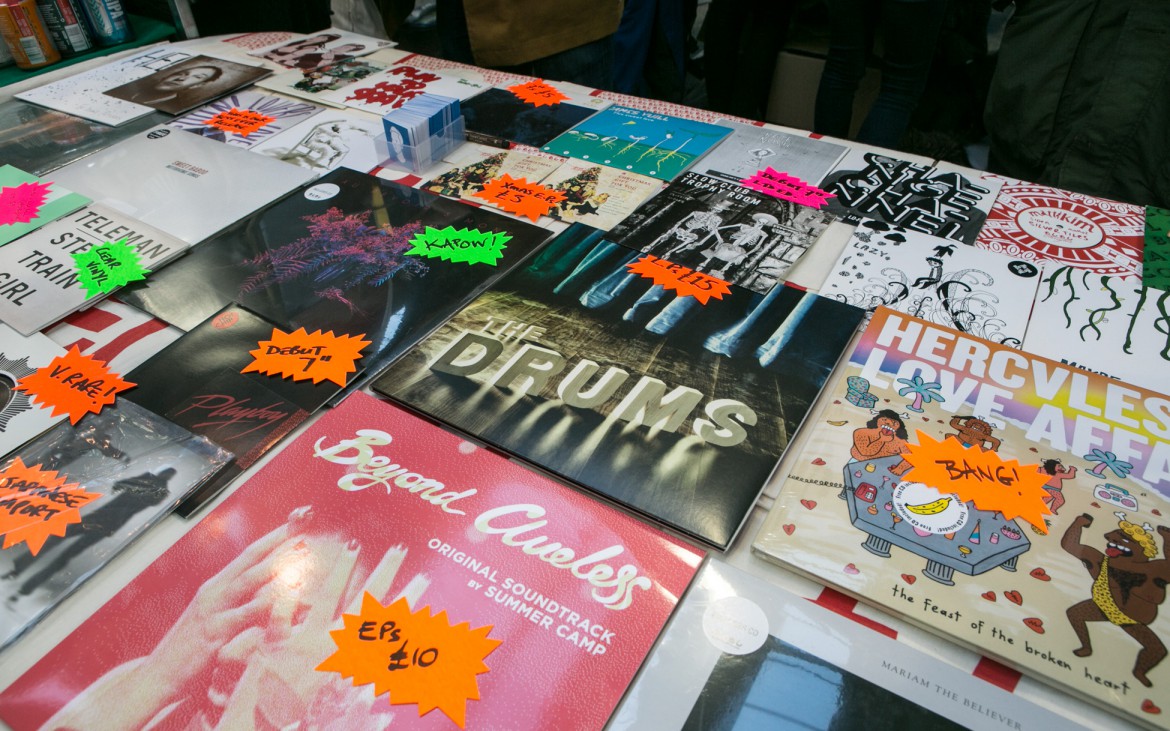 The Moshi Moshi Records stall at the Independent Label Market in Spitalfields. Their roster of artists includes American band The Drums. © Lauren Towner

The British Phonographic Industry (BPI) found in a 2013 new survey commissioned  in 2013, that 9 out of 10 music buyers preferred the vinyl format because of its sound quality compared to MP3 formats.

The biggest selling vinyl LP this year comes in the form of Arctic Monkeys 2013 album AM, which is closely followed by Jack White’s second solo album Lazaretto. Pink Floyd’s first album for 20 years, The Endless River scored the vinyl chart’s fastest selling vinyl album since 1997, selling 6,000 copies in one week. 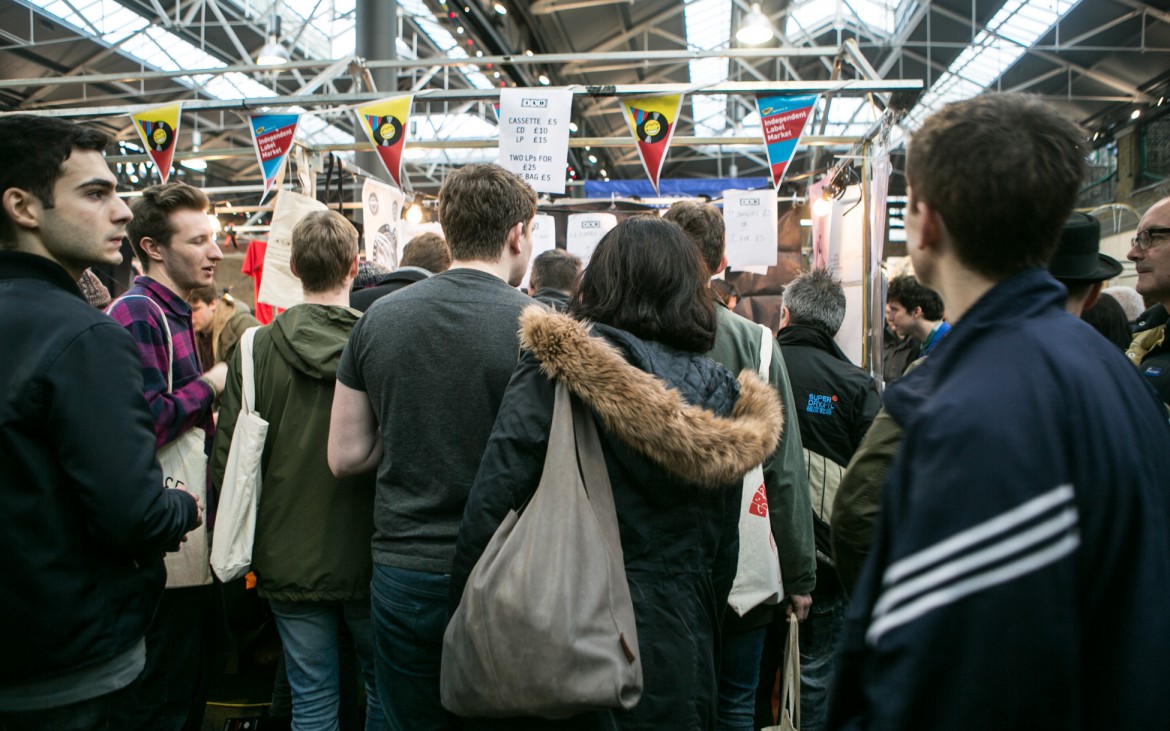 A crowd gathers around the 4AP stall at the bi-annual Independent Label Market in Spitalfields. © Lauren Towner

The revival is being made popular partly by events such as Record Store Day but also the Independent Label Market, that Artefact attended, which is run twice a year in the spring and autumn and attracts more than 180 independent record labels such as PIAS, Rough Trade, Sour Mash, Ignition, Communion and Moshi Moshi. The market this year also included exclusive releases from The Strokes, Arcade Fire, Oasis and Metronomy and a semi-acoustic Epiphone Dot guitar signed by Noel Gallagher for a silent auction.

Post-punk artist Adam Ant also made an appearance in the afternoon at the market to sign autographs for fans. 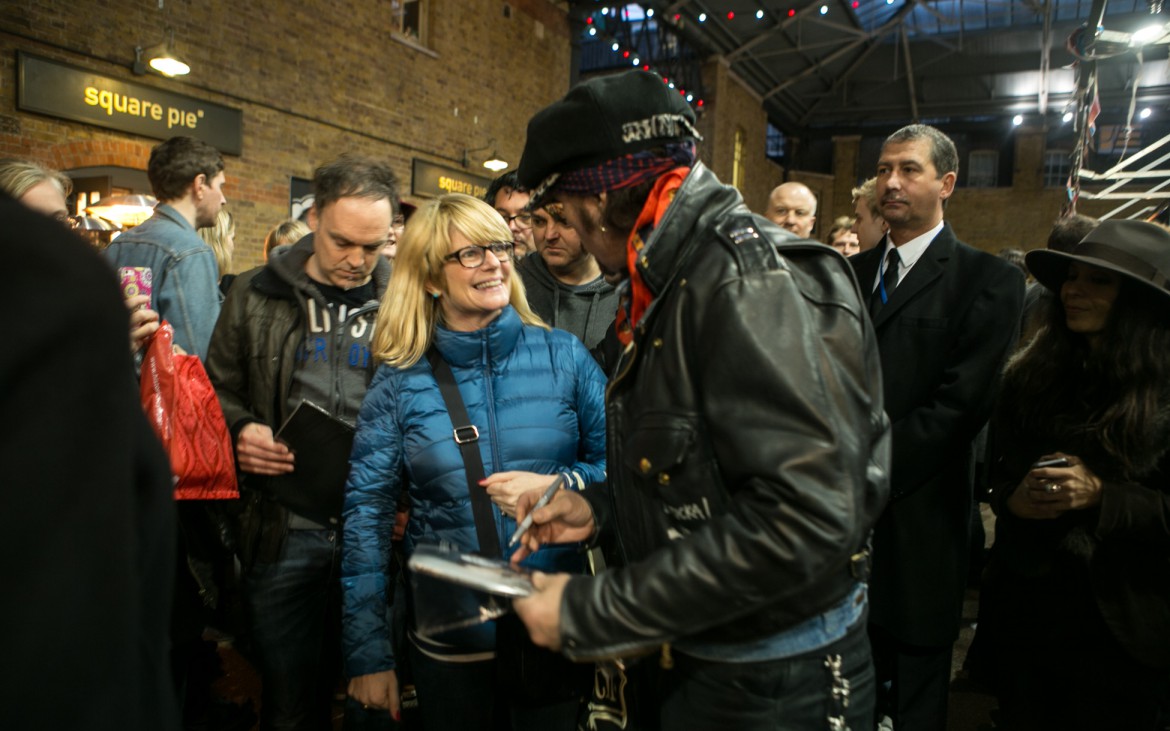 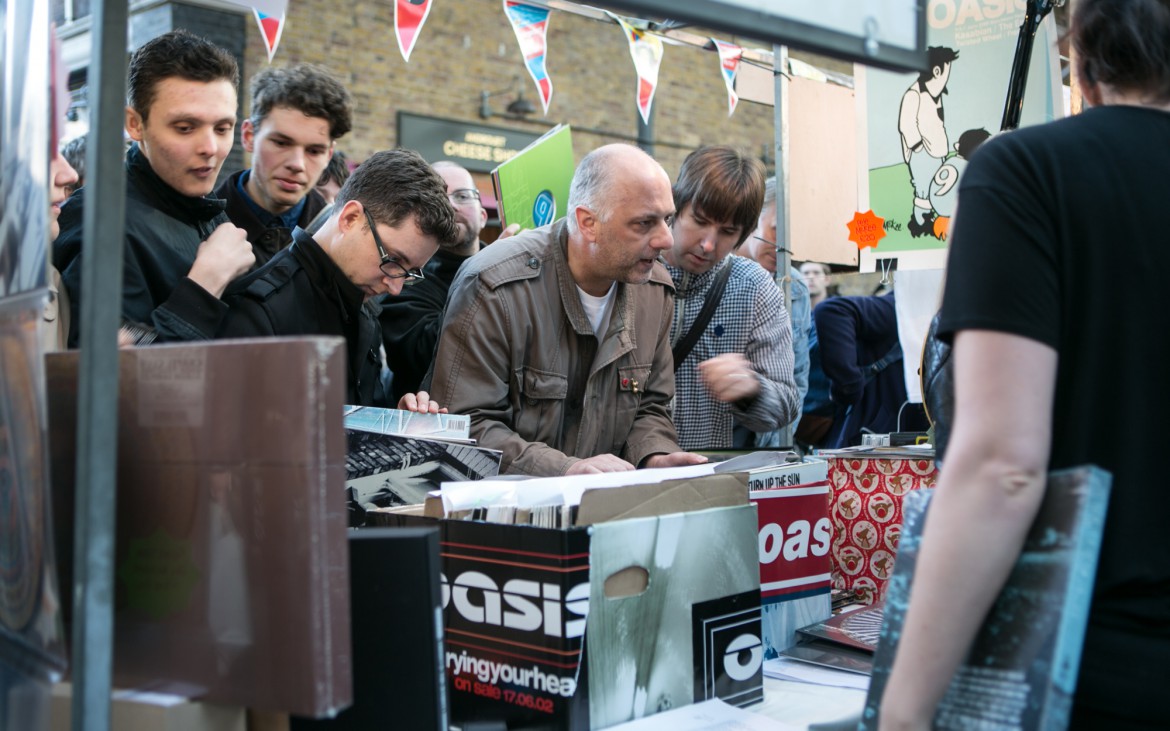 Oasis fans were hungry for a piece of rare memorabilia from the Britpop band, queueing for up to half an hour for rare test pressings of their albums and singles.

TikTok & the music industry:
1: The rise of Sub-Radio