The dark side of Uber 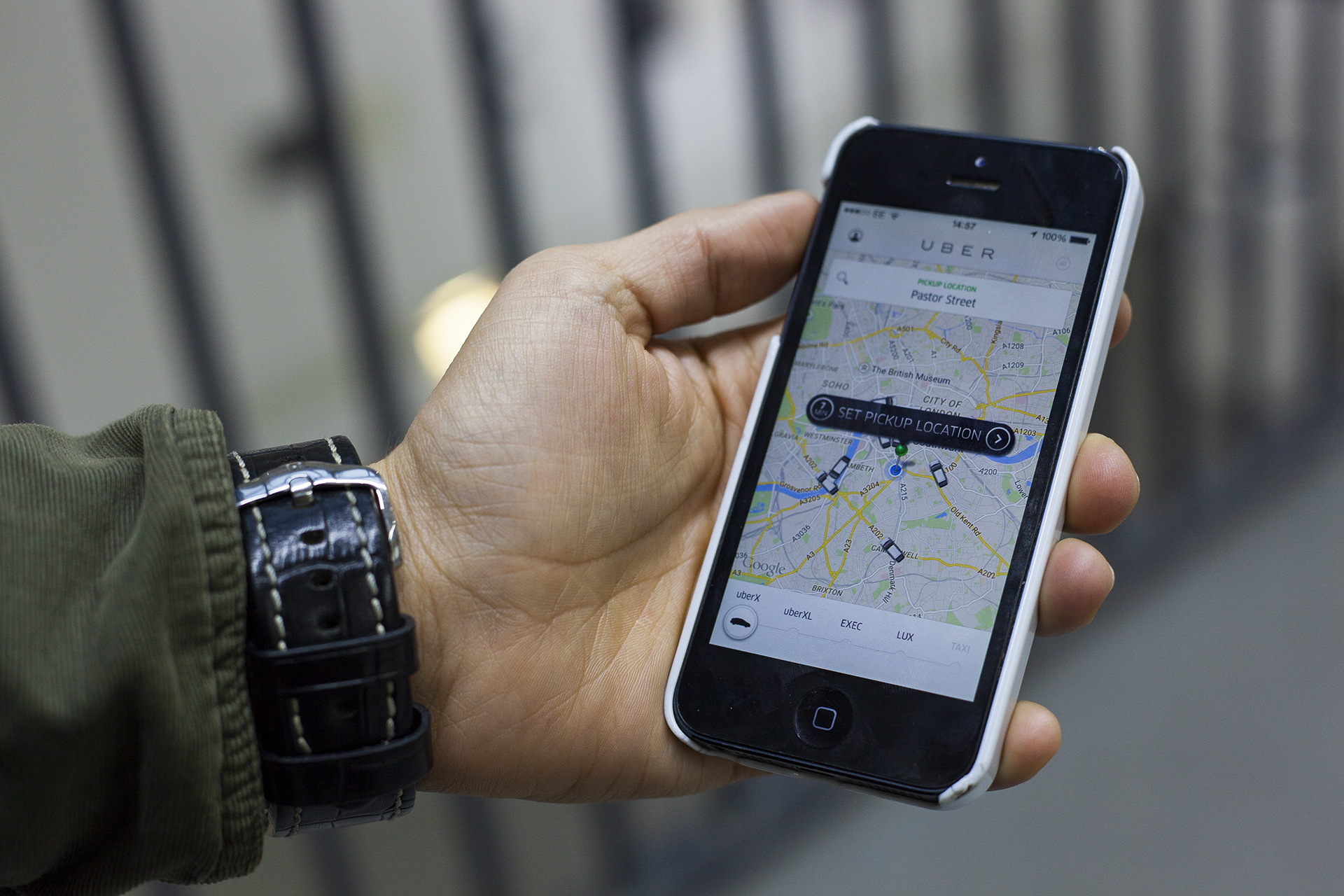 When Uber London officially launched in 2012, many believed it was a technological revolution in the capital that would make taxis more affordable along with keeping many safe, especially women.

Over the course of the two years since its launch, the private car hire service has become very popular. However reports of sexual harassment by drivers and allegations of plots to smear company critics have not gone away.

The Californian based company first came on the scene in 2009 and is a hugely popular app in over 34 countries worldwide.

It allows users to summon a private car with a few taps on their smartphones and is often much cheaper than any local provider.

The brand has become a global technology superpower, the valuation of the company is now estimated around £10.8 to £14 billion ($17-22 billion).

Over the summer Uber received media attention after London’s black cab drivers protested against it, including a mass walkout on June 11 that left central London gridlocked.

While the Uber and London black cab battle continues, allegations of sexual assault, harassment and misogyny have all gone largely unreported.

John Taylor, who works at Two Brewers bar in Clapham and is also known as Coral DeVille in the drag queen world, told Artefact about his Uber encounter:

“Firstly, the driver failed to find the appropriate pick up spot for me, meaning I had to walk down Clapham High Street to find the car in the rain. When I got into the cab, he took one look at me and sucked his teeth at me, constantly huffed and puffed, then referred to me as a ‘disgusting fag boy pretending to be a woman’. Mercifully, my cab ride only took approximately seven minutes from Clapham to my flat in Oval.”

Taylor then went on to say that he’s heard of other similar stories including “a gay couple who were told to stop kissing, as it wasn’t a ‘kissing taxi’ and a lesbian on her own, who was asked very intimate questions about her and her partner’s sex life.”

Scarlett Montanaro, 25, a creative at advertising firm AnalogFolk, booked an Uber with her friend over the summer. Throughout the journey, the driver kept talking and looking directly at her lap (she was wearing shorts or a skirt) then followed to stare up and down both the girls’ bodies asking: ‘Why don’t you have a husband?’

She says she is used to this sort of behaviour from men and Uber drivers: “We didn’t score him badly from my memory. Just brushed it off as another creep – but if I had have been alone, it would have been a much scarier experience.”

In October 2014, a woman claimed her Uber driver kidnapped her and took her on a twenty-mile ride in the opposite direction from the original destination, to an abandoned car park.

According to the report published by Sam Biddle “The driver ignored her questions and directions. They finally arrived in a dark, empty parking lot in the middle of the night, despite her repeated protests. When she tried to exit the car, her driver locked the doors, trapping her inside. Only when she caused a commotion and screamed did he finally return her home.” The ordeal lasted for “over two hours.”

In response to hearing her story, Uber apologised for the “inefficient route” and partially refunded her fare at first, then fully refunded the journey at a later day after the story broke.

In December 2012, a young woman from Washington DC ordered an Uber as she left a bar on her way home from a night out.

She told police that during the trip the driver made advances which she ignored. At the end of the trip, the driver allegedly grabbed her from behind, knocked her to the ground that lead to head injuries before raping her.

The prosecutor dropped all charges against the accused in March 2013.

The company has also acquired a reputation of fighting claims, with allegations of plots to shame female passengers who accuse drivers of assault, or abduction, to the CEO saying they are prepared to spend millions digging up dirt to smear female reporters who portray Uber negatively, as revealed in a Buzzfeed report last month.

We spoke to Elizabeth Plank, senior editor of Mic News and creator of All Men Can, who said she “personally knows someone who has had a bad experience and she fears coming forward because the company has a history of coming after women who do.”

Plank told Artefact: “I think people are just paying attention to claims and complaints that have been made before. More importantly, people who have had bad experiences no longer feel so alone, which increases the likelihood of more victims coming forward.”

In November, the senior vice president of Uber, Emil Michael, suggested during a dinner in New York that the company should consider hiring a team of researchers and journalists to “dig up dirt” on its critics in the media, especially citing the female journalists who “targeted” Uber.

“Emil Michael’s comments show a lack of concern and awareness for women’s safety, something that has been obvious when we look at the ways that they have handled female passengers’ complaints,” Plank said. 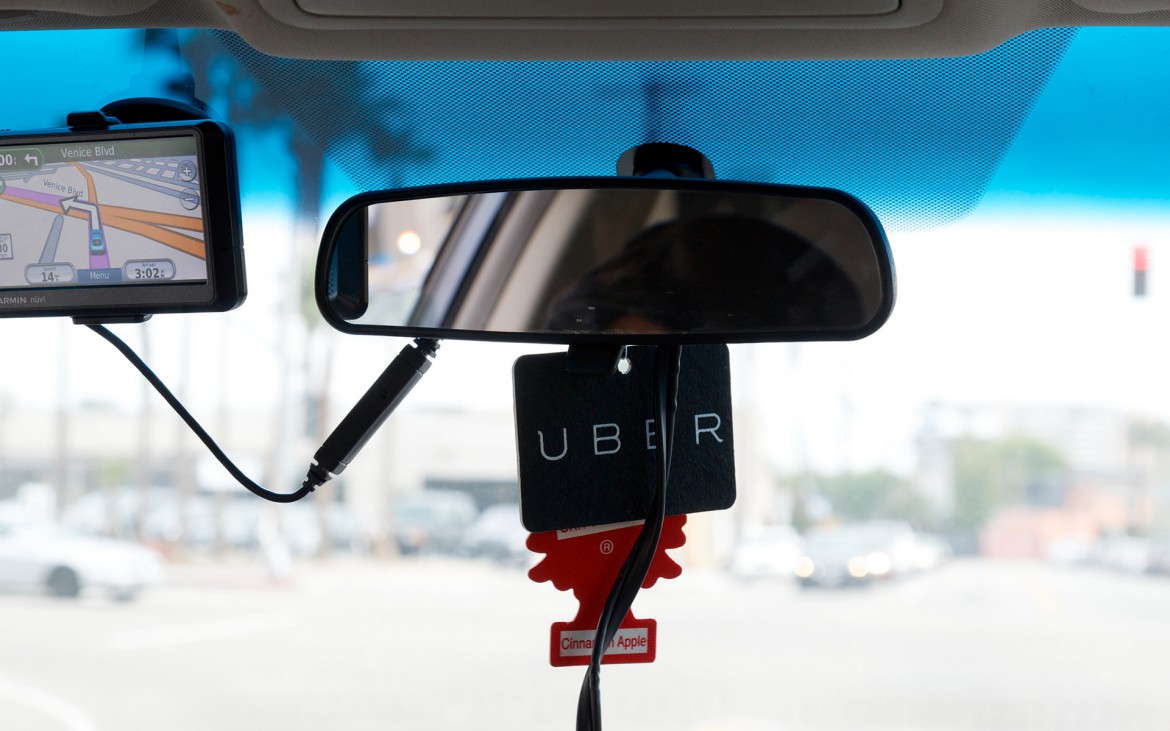 Michael allegedly targeted Sarah Lacy, editor of website PandoDaily, reportedly expressing outrage at one of her columns and thought that she should be held “personally responsible” for any woman who recently accused Uber of sexism over a deal the company offered in Lyon, France, pairing riders with “hot chick” drivers.

In a statement through Nairi Hourdajian, Uber spokeswoman, Michael said: “The remarks attributed to me at a private dinner — borne out of frustration during an informal debate over what I feel is sensationalistic media coverage of the company I am proud to work for — do not reflect my actual views and have no relation to the company’s views or approach. They were wrong no matter the circumstance and I regret them.”

1/ Emil’s comments at the recent dinner party were terrible and do not represent the company.

We have not, do not and will not investigate journalists. Those remarks have no basis in the reality of our approach.

We asked Plank whether or not she believes women and passengers who’ve received homophobic abuse or harassment are scared to come forward.

“Yes, because the world is much less safe for women and LGBTQ individuals. Women who come forward with sexual assault allegations are often questioned, scrutinised and not believed. LGBTQ people are disproportionately likely to be victims of violence. No wonder they feel unsafe coming forward with allegations against a company with a history of targeting journalists,” she said.

Many Londoners have benefited from the affordable car sharing service Uber has brought to the capital, but both men and women use the private car service to stay safe, and they shouldn’t have to worry about harassment or homophobic drivers to get them from A to B.

As Sathnam Sanghera, writer at The Times and Chair of Creative Access said: “It’s hard to think of a company that has flushed so much good will down the toilet as quickly as Uber London. Get a grip guys. Quickly.”