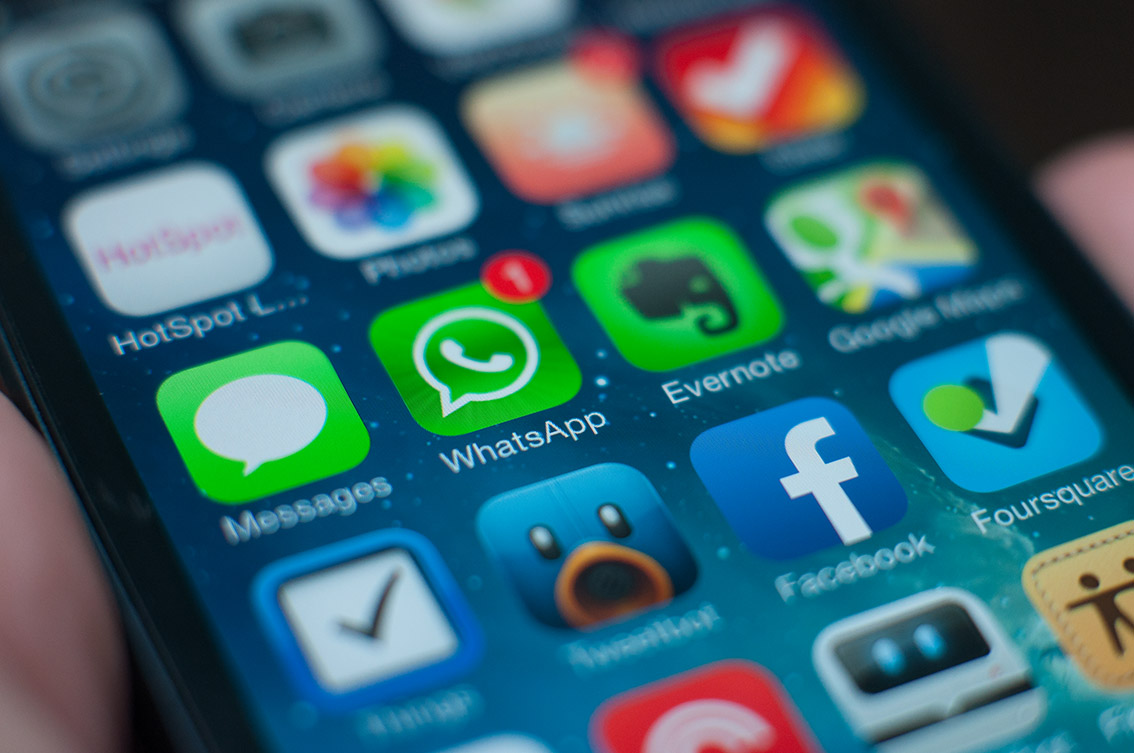 The plan would require permission for the Government to access the programs.

“The attacks in Paris demonstrated the scale of the threat that we face and the need to have robust powers through our intelligence and security agencies in order to keep our people safe.”
PM David Cameron

The proposal was made after demands for increased security measures, but it’s not certain whether permission would be granted by developers despite rising governmental pressure.

The link between higher security and private messaging followed Cameron’s statement on Monday: “Are we going to allow a means of communications which it simply isn’t possible to read? My answer to that question is: ‘No, we must not.'” He later underlined the need for greater access to private messaging and data.

Applications like WhatsApp and Snapchat are used by hundreds of thousands of people around the world. According to terror experts, terrorists will use the guaranteed privacy in these applications to discuss plans and put them in motion.  This offers Western governments grounds to put forward the proposed security measures.

In light of recent events, Cameron could be accused of exploiting the terror threat to benefit the governments intelligence-gathering operations. The general public have become more aware of their privacy rights following Edward Snowden’s NSA revelations and the attempts governments have made to subvert it.

Companies such as Google and Apple have previously voiced their concerns and refusal to bend to this kind of legislation: the latest IPhone is programmed in such a manner which bars Apple from accessing it. This means it’s one of the most secure devices on the market.

If the ban were to go ahead, government agencies would have unrestricted access to private messages. This could undermine our basic right of privacy for the search of terrorist suspects before they have a chance to act.

Messages with enough relevant words relating to terrorism could result in a visit from armed response teams: in 2012,  a Twitter user jokingly said they were going to blow up Robin Hood Airport in South Yorkshire because it was closed.