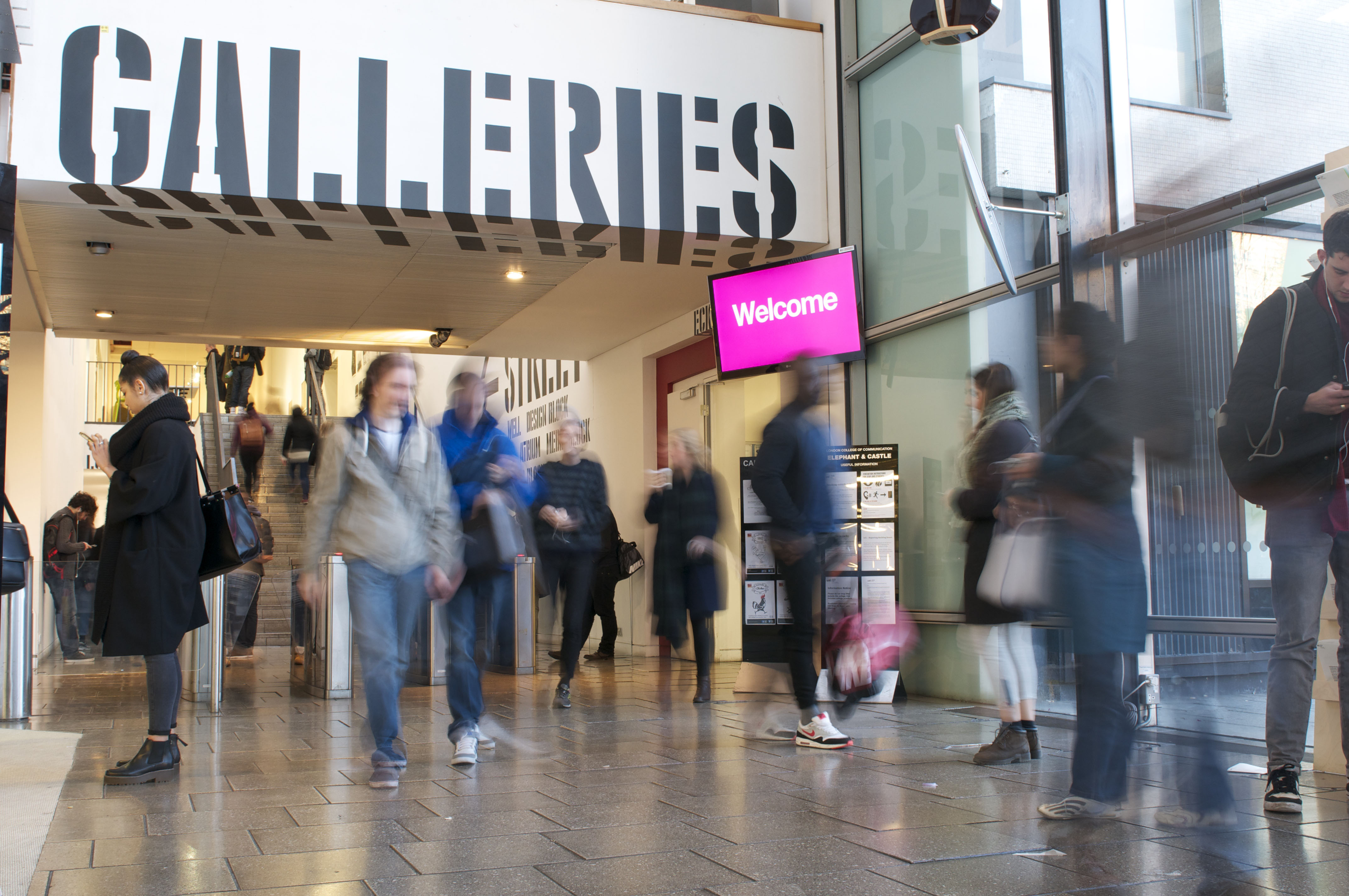 UAL’s Students’ Union (SUARTS) has called students from all six colleges to vote on whether they want a student council.

At the moment, SUARTS is made up of eight key people making all the decisions; the creation of a student council would see power distributed between 45 people, changing the whole decision-making process.

SUARTS hopes to improve democracy within the union by having more student elected representatives.

The proposed student council would allow a wider number of students to be involved decisions about a range of matters concerning sports clubs, societies and representation.

“Students will be able to better influence the Union, the university and the national student movement.

Hannah Roberts, Education Officer at SUARTS, said: “Currently there is no form of active democracy, apart from the election of new Sabbatical Officers every year. The decisions of the union are placed upon the eight executive officers and this needs to change.”

“Most SUs all have Union General Meetings (UGM), council and other ways to engage their students in the everyday workings of the union, but here at UAL there has never been a successful UGM or council.”

Roberts believes that having a student council would only be beneficial and students will be able to better influence the union, the university and the national student movement.

Roberts says a UGM can help students develop their vital leadership skills. It will also be a space to discuss student issues and ideas, as well as providing space to pass policy and direct the campaigns that the SU is promoting and taking part in. She also believes that the make-up of the council will be reflective of the diverse community here at UAL.

The kind of changes the proposed idea would make are not clear yet.

Roberts said: “This is impossible to say as the elected body could have very diverse politics, examples of motions that could be submitted could range from affiliating to certain campaigns and charities to boycotting certain things in our SU spaces and outlets. The possibilities are endless.”

Voting starts January 14 with polls closing on January 20 at 12pm. The results will be available on January 21.