In conversation with | photographer Andrea Lops 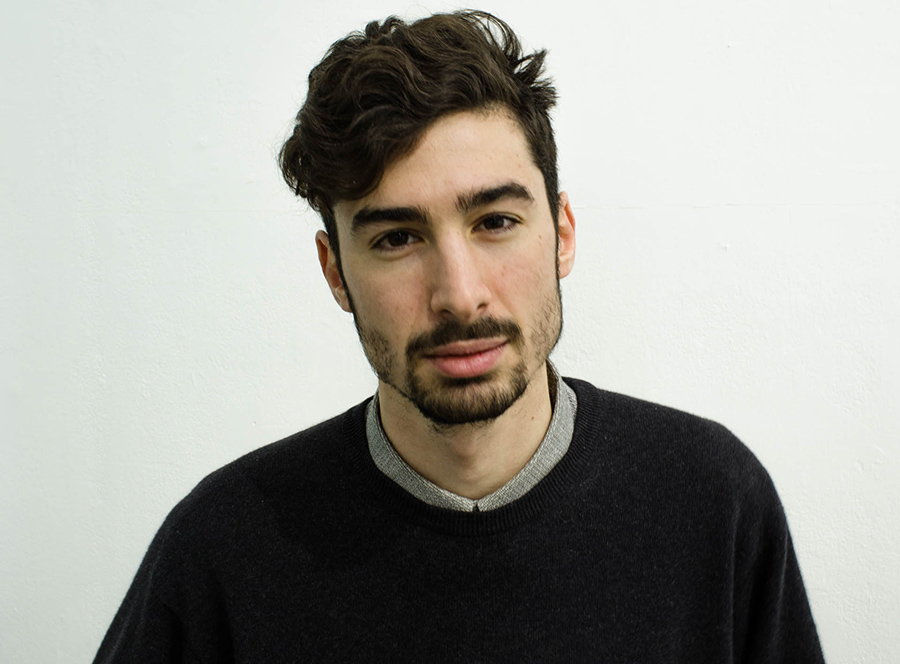 London’s streets are filled with characters. 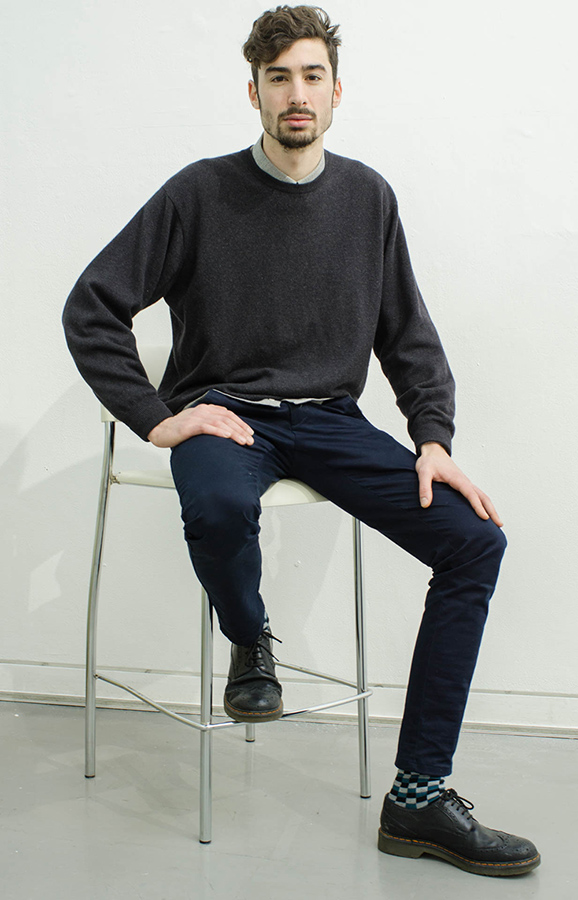 The beauty of the city is reflected in the faces of its people, from the ‘normal’ to the weird and wonderful. Every line, brow, frown, cut and tear.  Each one tells a story and their stories can change every day. They’re all individual and unique.

No matter how fast and overwhelming London can be, there are boundless opportunities, life and expectations.

It’s within this dynamic that Andrea Lops has placed himself, as an MA photojournalist graduate from LCC, a passionate photographer and appreciator of the arts.

It’s in London that he chose to develop his venture into photography, for cities are, in themselves, the perfect studio.

Italy, his home, was he says too classical, to break out of the norm. Being in a city immersed in such historical and traditional art meant that it was more difficult to be an independent photographer there than in London.

Historical, posed paintings and sculptures of the wealthy were all so “controlled” and discriminatory – capturing the beautiful and the desired. Andrea strives to capture the mundane, his focus is on real moments.

However, his final project for his MA turned out to be commissioned holiday snaps. 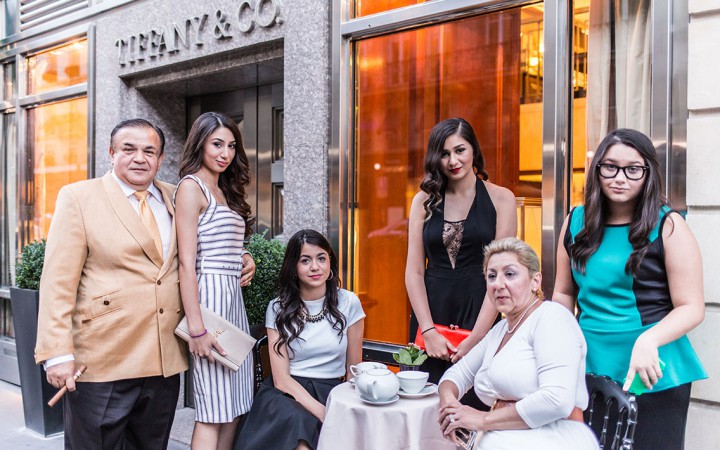 When he first showed me the booklet, The Coopers Commissions Portraits, I was a bit surprised at the lack of creativity that I was so accustomed to through his previous work. But when he explained the concept, I understood its brilliance.

Andrea was commissioned through his father’s studio to follow a wealthy American family to the world’s richest destinations, to document their lives.

These were actually all staged family photographs. A typical photo of the family included them having breakfast at [in front of] Tiffany’s – recreating the famous Hepburn movie. Others involved standing in front of Ferraris and Rolls Royces in destinations such as Monte Carlo and Cannes.

The reason these images – all 532 of them – landed in his final project and exhibition was that they were the perfect embodiment of everything Andrea dislikes about the commercial photography industry. 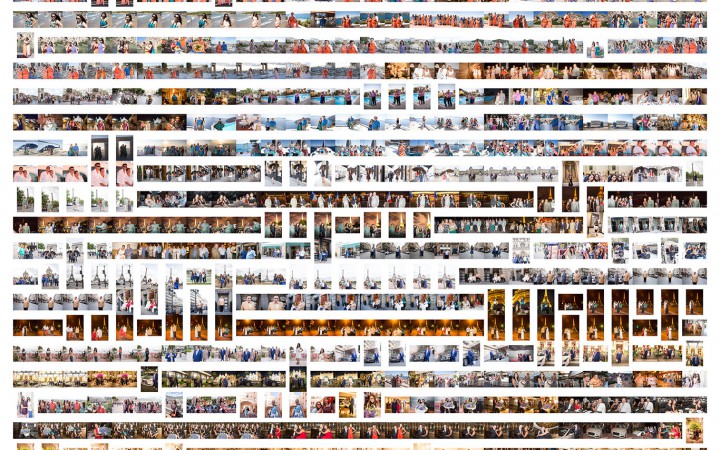 Commissions are all different, but this one especially hindered his artistic freedom. He was “at the mercy of their [the family’s] obsession with photographs,” it was an experience that was at the opposite end of the creative spectrum.

The family would chase down hotspots, i.e, the best hotels, venues, cars, all to have their photo taken. Whether the family enjoys showing these photos off on social media or to friends, or whether it’s for their own enjoyment is unknown, but he chose to critique the falsity by reflecting how boring and repetitive it was.

He also secretly took photos of the family when they were unaware – to capture the contrast between the posing and natural images, to enhance the beauty of natural moments.

As an international student, Andrea fits in well with the London dynamic. At 26, he has created an interesting portfolio of street portraits – they are his preferred style.

He says that in photography “we do not discriminate,” in terms of classes of people being worthy of a photo – everyone has a story and everything is and has a moment.

To capture a real image there is no need to follow exciting events and follow the news for potential images because he can capture the contemporary world through the faces and lives of normal people by walking through the streets of London. This style of work has been dubbed documentary photography.

The Coopers Commissions Portraits started as a boring job but Andrea developed it into a critique of the commercialism of photography and the boundaries it imposes on its creators.

He hopes to be able to build an impressive portfolio, working on jobs where he has more freedom. He wants to travel to New York and see what its skyscrapers hold for him. But eventually he would like to migrate to a quiet life in the country, away from the hustle and bustle of vast cities.

Asher Svidensky: Chasing the tales of traditions past