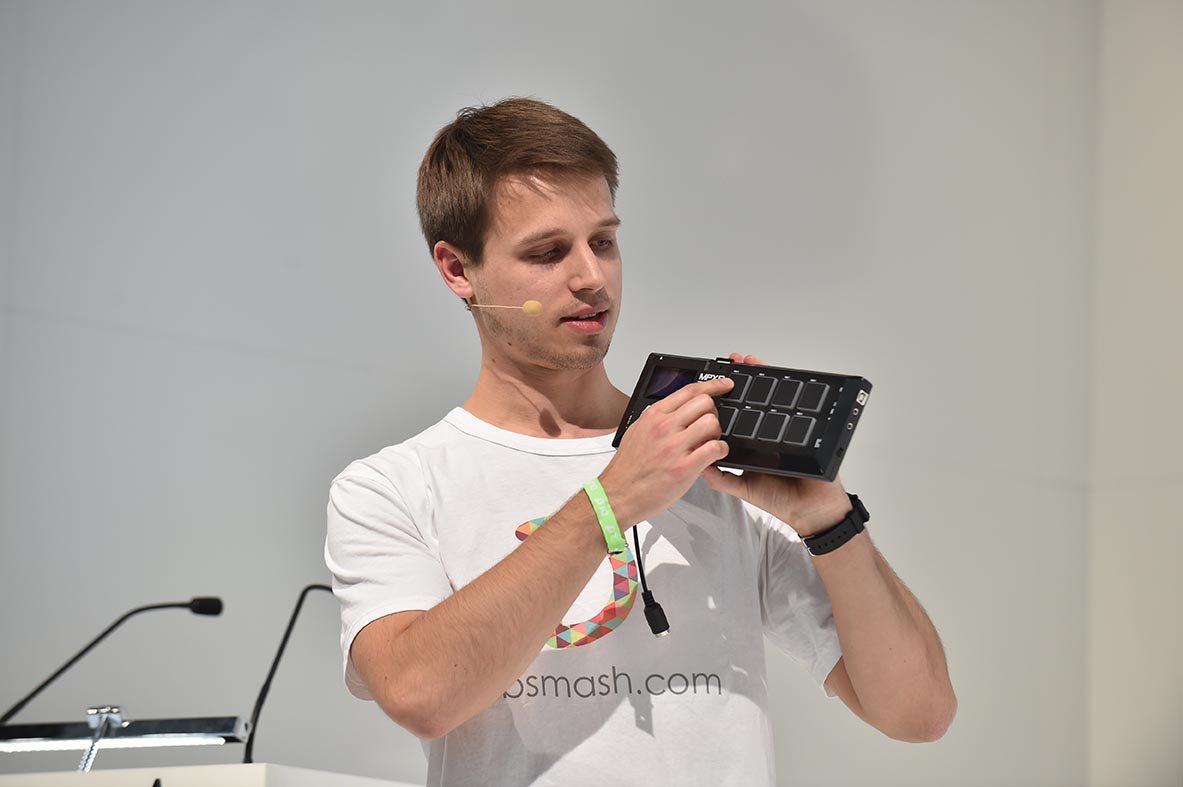 You’ve probably seen your friends’ posting videos of them singing songs or quoting famous speeches on your social media timelines.

Well that’s Dubsmash, a phone app that lets smartphone users lip-synch over the audio of their chosen song, quote, or speech from a film.

The brainchild of three German developers – Jonas Druppel, Roland Grenke and Daniel Taschik – the app has been downloaded more than 10 million times since its launch in October last year.

One user we spoke to, Jenny Bun, likes the app but is annoyed with the copyright difficulties of sharing the videos on social media, saying: “I really like the app, and it’s a fun way to communicate with others, but in my own experience, I can’t even share the videos, which is pointless.”

Hopefully there are not widespread legal issues for the app’s young German creators, with rights holders potentially able to force Dubsmash users to remove their clips – something that sounds like a tough task.

You can watch the Dubsmash promo video here:

Spotify, or rob you blind?

Britain Furst: a political parody of the UK