Exhibition | Adventures of the Black Square 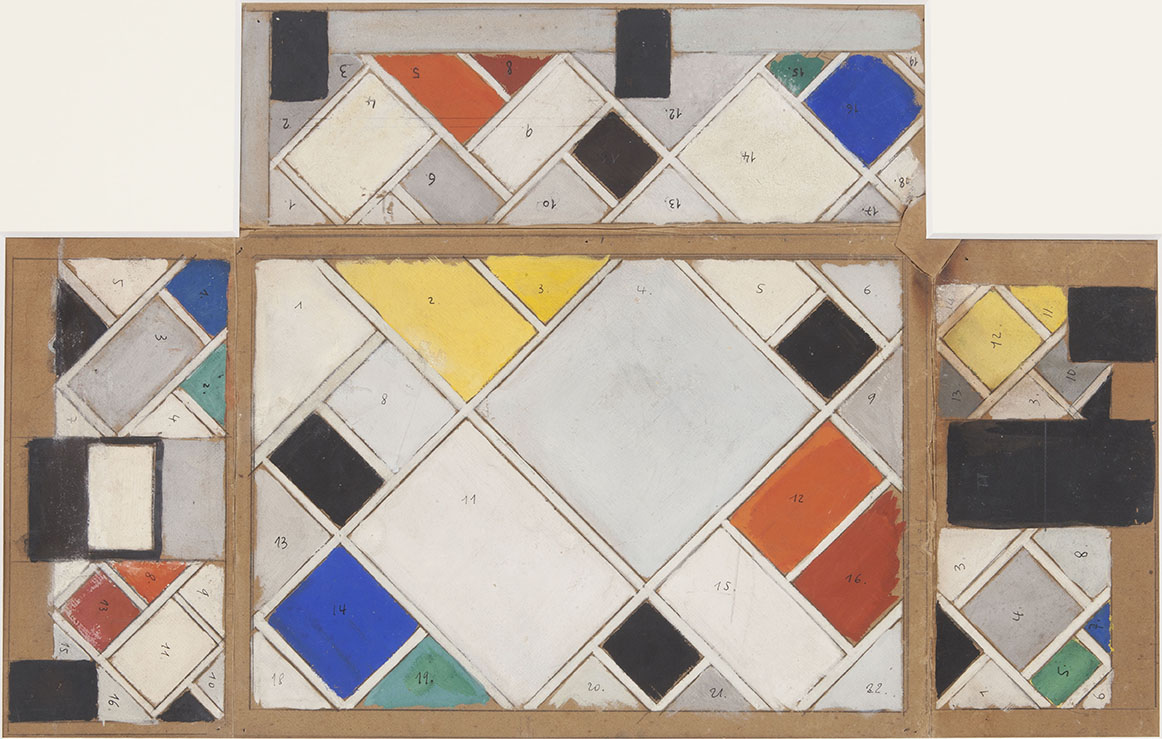 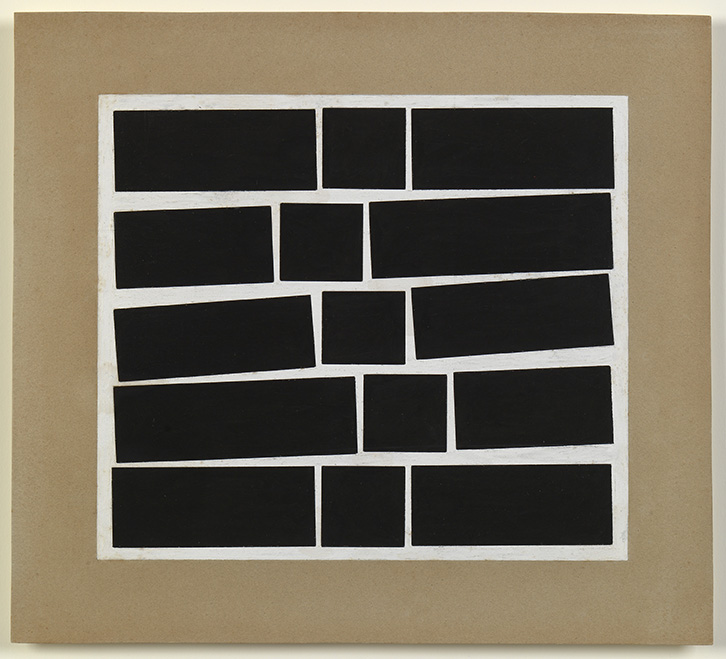 A major new exhibition at Whitechapel Gallery explores the history of abstract art over the last century, showcasing works of more than 100 contemporary artists.

Arranged chronologically, Adventures of the Black Square is divided into four key themes: Utopia, exploring Malevich’s and other artists’ visions and dreams; architectonics, looking at geometric abstraction within architecture; communication, showing ideas through magazines and other media, and the Everyday, exploring how abstraction has become part of our daily lives.

An array of paintings, photographs, sculptures, films and magazines are featured in the exhibition following the emergence of abstract art in Europe through to its development in Asia, the US and Latin America.

Kazimir Malevich’s landmark representational painting, Black Quadrilateral, is a starting point of the exhibition; first shown at The Last Futurist Exhibition of Paintings: 0.10 in 1915 in St. Petersburg, it represents the birth of the new movement and remains a symbol of abstract art even now.

Malevich’s Suprematism, an extensive use of geometric shapes, texture and pure colour, can be seen throughout the exhibition, whether it is in Lyubov Popova’s Painterly Architectonic (1916), or Rosemarie Trockel’s Who will be in ’99? (1988) artworks.

The exhibition is more than just a legacy of Malevich’s Black Square, it’s a journey through the evolution of geometric abstraction and its connection with society and politics.

After all, Malevich’s iconic artwork was created in times of turbulence – after World War I and two years before the Russian Revolution in 1917. 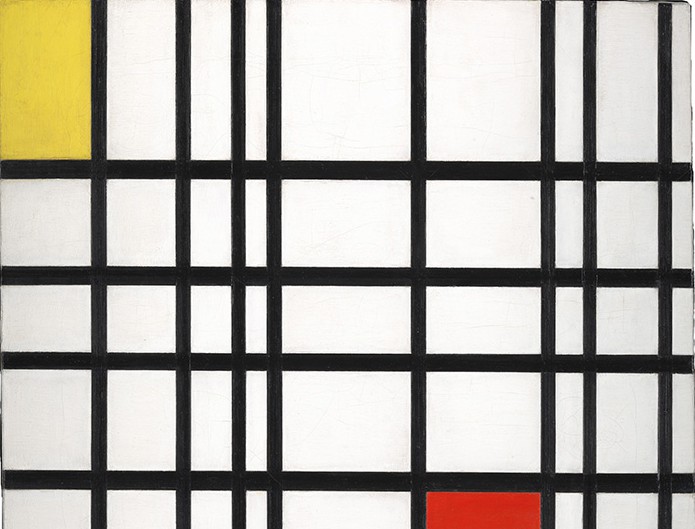 It represents the birth of the new movement and remains a symbol of abstract art even now. Social and political movements after the Revolution in 1917 gave rise to abstract art to be seen in architecture.

Highlights of this period are Gustav Klutsis’ Design for Loudspeaker No.5 (1922) and Aleksandr Rodchenko’s photograph of Radio Station Tower (1929) which became a symbol of “the communication of a new social order.”

An interesting part of the exhibition is the ‘Neoconcretist’ movement in Latin America, developed after the Second World War, with geometric sculptures by Oiticica and Lygia Pape.

Although this is a very strong history of art exhibition, it can feel overwhelmingly heavy for those who are not interested in abstract art. But if you’re a fan of the genre, add this to your must-visit list.