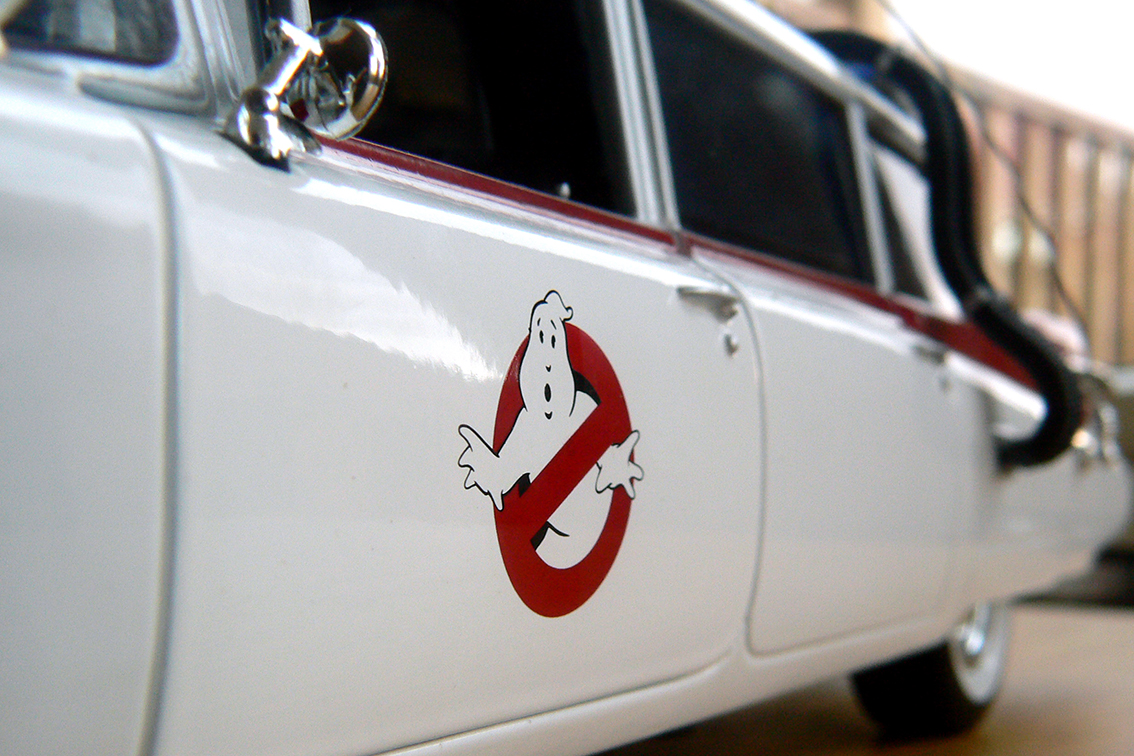 Hollywood is out of ideas. And what do you do when you need money and can’t come up with an original idea? You just press the restart button on one of your old blockbuster hits – that should get the money flowing in, right?

This seems to be the big trend in the film and TV industry at the moment.

Jurassic Park, Twin Peaks, Indiana Jones, The X-Files and Dirty Dancing are only few of the many planned remakes in the pipeline, with the latest being a revival of Ghostbusters.

The famous 1984 hit movie is being rebooted with an all-female cast by Bridesmaids director Paul Feig, after the man who made the original, Ivan Reitman, pulled out following the death of cast member Harold Ramis.

Feig confirmed on Twitter that he would be working together with The Heat writer, Katie Dippold, on a new Ghostbusters film starring “hilarious women”.

And who would be a better ghostbusting team than Melissa McCarthy, Kristen Wiig, Kate McKinnon and Leslie Jones? The ladies will replace the original trio of Bill Murray, Dan Aykroyd and Ramis, with the new film set to released in July 2016.

In other news, #Ghostbusters will be hitting theaters July 22, 2016. Save the date!

Wiig and McCarthy worked together with Feig and Dippold on Bridesmaids and McKinnon and Jones are both known from NBC’s Saturday Night Live.

These women are all arguably amongst the comedy elite at the moment and seem to be the perfect choice for the remake.

There’s no doubt that I’ll be going to watch the new Ghostbusters when it comes out, but I can’t get rid of the feeling that this team-up is just a tactical response from Hollywood to counter all the male-dominant accusations over the past year.