The boob taboo: Breastfeeding in public

From supposedly offensive pre-watershed outfits sported by Rita Ora, to the #nomorepage3 campaign, there has been a trend of stories related to boobs in the press, suggesting we live in a boob-shy society.

Just weeks ago, at a mass baptism ceremony at the Sistine Chapel in the Vatican, the Pope told mothers that they could go ahead and breastfeed their babies,  and his involvement shows the heights that this issue has reached. Breastfeeding is consistently causing a stir in worldwide communities.

In December, Louise Burns was instructed by a member of staff at the Claridge’s Hotel in London to cover up her breastfeeding with a napkin. She took to Twitter to complain about her humiliation. Her tweets were illustrated with two pictures: one of baby and breast and the other with the staff’s proposed cover-up solution.

Asked to cover up with this ridiculous shroud while #breastfeeding so not to cause offence @ClaridgesHotel today. pic.twitter.com/Is8GWUaGag

Just days later, mothers gathered by the entrance to the hotel where they nursed their babies in protest. Meanwhile, the UK Independence Party leader, Nigel Farage, supported Claridge’s actions, in an interview with London radio station LBC.

In the UK, mothers are backed by the Equality Act (2010). It states that a mother is protected from being discriminated against for breastfeeding her infant in public. In simple terms, it is unlawful to tell a mother to stop.

I spoke to Grace Acton Roberts, who became a mother in March to a little girl she named Leila. Like for many mothers, breastfeeding is important to her. According to her, health professionals emphasised the health benefits at various anti-natal classes that her and her husband attended:

I asked the University of the Arts London’s health advisor, Linda Ahearne, a former midwife, about her views on public breastfeeding: “[I am] definitely for breastfeeding in public, it’s a natural process that is better for the baby, otherwise we are going to make prisoners of mothers. I just think it’s ironic in a society which still has Page 3 girls.” 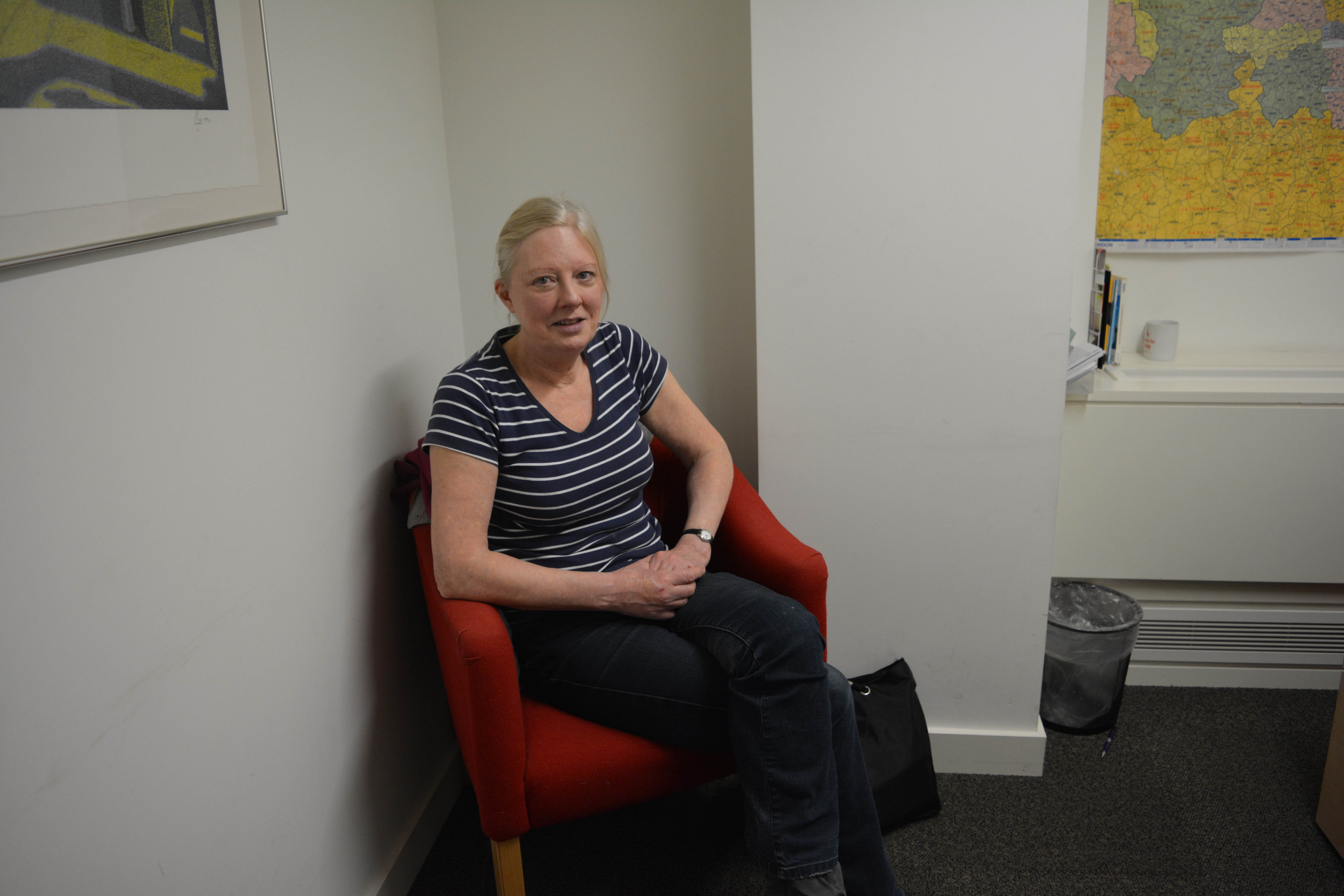 I am a mother and I breastfeed in public. When I first breastfed my daughter in public, I was worried. We were sat in the middle of a London restaurant and still trying to establish some sort of breastfeeding routine. I came close to offering her a backup bottle of formula but my cousin encouraged me, “just go ahead, you can feed her in public”, as she reminded me of the law that supports public breastfeeding. Cautious of those that surrounded me, I was afraid that I’d be judged, laughed at, or even told to stop.

For a good few months, I breastfed, but not so publicly. I’d use a “hooter hider” – yes such a thing exists. Plan B was to hunt around for a baby changing room. The rooms themselves can feel quite isolating, especially when you are meant to be enjoying lunch with friends.

Having gained confidence and researched my rights as a breastfeeding mum, I realise now that I shouldn’t have felt that way. As a mother all that should matter is that your child is being fed, is happy and is healthy. So now, our experience of public breastfeeding is one that both my daughter and I enjoy.