Epic views of arctic snow and crystal blue ice contrast with the sound of crashing waves and a blood curdling cry.

Michael Gambon staggers through the icy beach carrying a rifle searching for the source of the cry, to find a man being mauled alive by a polar bear.

In less than a minute Gambon has shot the man accidentally while aiming for the polar bear, and the police arrive shouting, “get out of here!”.

This is the dramatic and ominous opening to Fortitude, the new British thriller series on Sky Atlantic, created and written by Simon Donald.

Racking up plenty of media attention with its massive £25 million budget and promotional stunts such as a mechanical polar bear wandering the streets of London, there were high expectations for the 90-minute pilot episode.

The thriller series is set in Fortitude, a fictional town in the Arctic Circle. The vast and dramatic location for the series boasts equally dramatic and visually stunning scenery.

The cinematography is on point – otherwise unexciting shots of driving cars and men talking in the streets are a treat to the eye.

In the opening episode, it soon becomes clear there’s something wrong with this town and the people in it.

The audio-enhanced mundanity of day-to-day activities such as sipping from a mug and taking off a coat create tension.

Shots of shopping in the local supermarket and watching television convey an atmosphere of melancholy, all adding to the suspense. 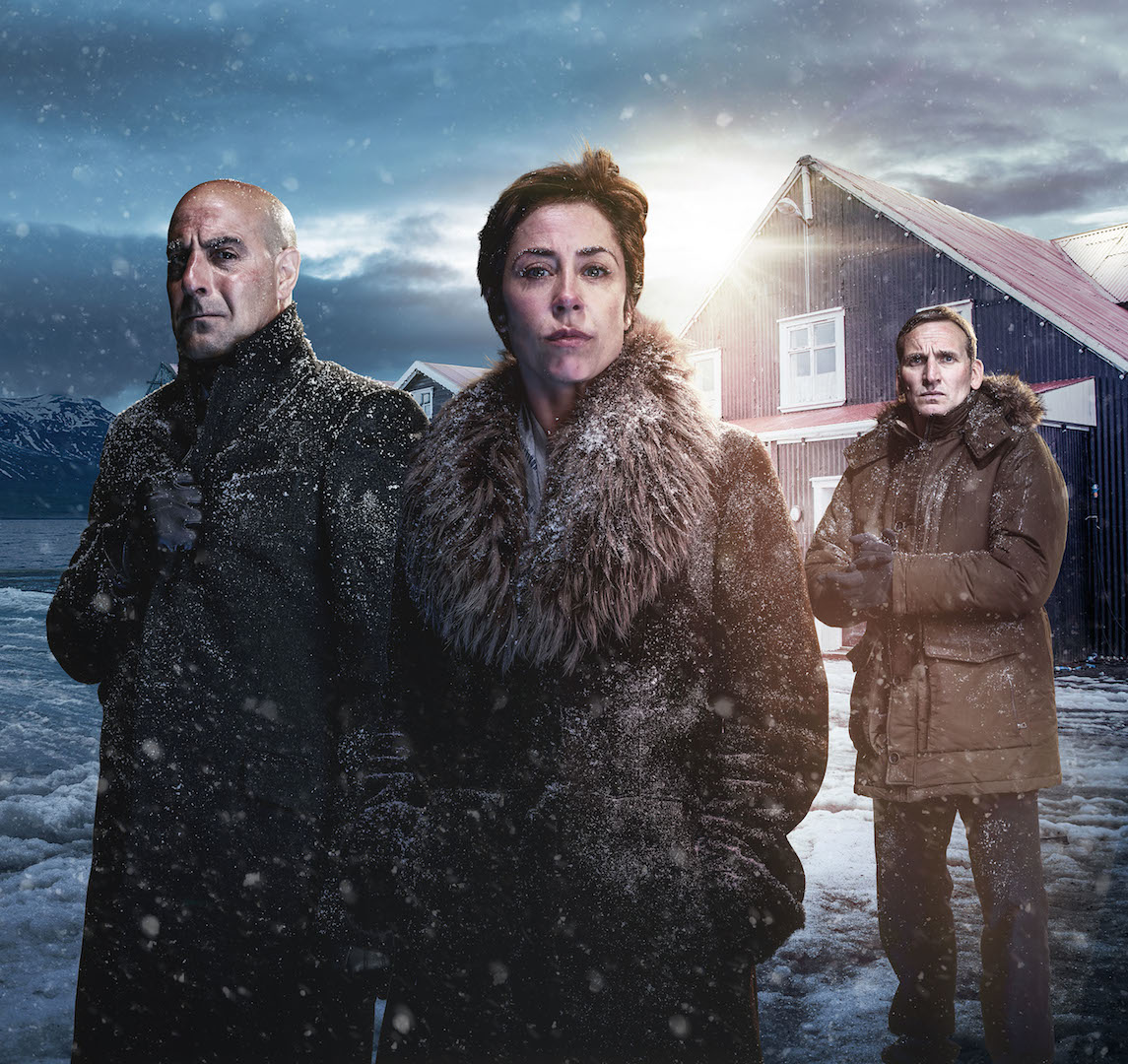 The pilot involves many characters and snippets of stories, making it difficult to predict what’s going to happen in the series.

No doubt edited this way to keep the viewer on the edge of their seat, there was too much jumping around to really settle into the episode or grasp its intent.

The constant warnings of polar bear attacks suggest some deflation of the ongoing tension is imminent – but when is someone going to be attacked by these polar bears?!

A boy falls ill with the mumps, but a skeptical viewer would suspect something a lot more serious going on.

The most important scene is the murder of Professor Charlie Stoddart, the man in charge of the environmental impact assessment for Governor Odegard’s potentially lucrative glacier hotel development in Fortitude.

There are underlying implications of corruption within the government and police throughout the episode.

Governor Odegard states that not only is she the governor of Fortitude but also the chief of police and legal adviser to those arrested in Fortitude – dodgy indeed.

Meanwhile Dan Anderssen is a ropey sheriff who tries to remove the London Metropolitan Police officer, Eugene Morton, who’s been sent to Fortitude to investigate the murder, from situations where he’ll find information which will unveil the truth of Professor Stoddart’s murder.

Governor Odegard states that Fortitude is “the one place on Earth where we are guaranteed a quiet life,” but from the first episode, it’s clear that this statement couldn’t be further from the truth.

You can watch Fortitude on Sky Atlantic every Thursday at 9pm.