“To those boneheads, philistines and uninspired skinflints who said no… thank you for keeping away and may you all rot in hell!” Mike Leigh

This doesn’t mean everything is hunky dory. We can’t ignore the massive amount of snubs happening in the film industry this year. The Imitation Game was pitted against The Theory of Everything, both biopics of two fantastic men, Alan Turing and Stephen Hawking. The Imitation Game was nominated in nine categories and sadly won… none.

What was even more bizarre was that Martin Luther King biopic Selma was snubbed from the BAFTAs altogether. For a film so deep, heartbreaking and made with incredible skill, it’s sad it was left out because it “came out too late” according to BAFTA Chief Executive, Amanda Berry. I can’t help but to feel like this didn’t seem like a good enough excuse. When a film vividly illustrates such a crucial point in American history and the civil rights movement, how could they possibly leave it out?

The best speech award goes to director Mike Leigh, who sent a special message to the funders that turned down his original ideas: “To those boneheads, philistines and uninspired skinflints who said no… thank you for keeping away and may you all rot in hell!”

One thing we’ve all been a little frustrated with in the film industry are the lack of original ideas. With endless rumours of reboots and remakes circulating the web, whether it’s the new Indiana Jones, the all-female Ghostbusters reboot or Jurassic World, Hollywood seem to be running out of ideas. Mike Leigh’s speech in general pretty much summarised the film industry perfectly in one big rant. 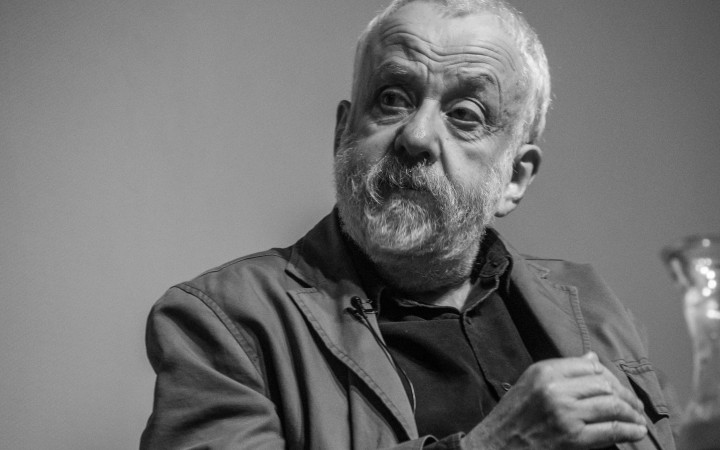 Don’t get me wrong, there were some fantastic films nominated this year, all of them exceptionally unique in story and style. I honestly couldn’t pick a favourite out of them all. The Grand Budapest Hotel is clearly the most distinctive in style and rightly won awards for Make-up and Hair, Production Design, Original Music and Costume Design. Boyhood demonstrated the true force of independent cinema, whereas The Theory of Everything and The Imitation Game showed that biopics don’t have to be crap. That’s right, I’m looking at you, Diana and Grace of Monaco.