The production, directed by Scott Ellis, has already won acclaim on Broadway in New York, with Cooper’s performance described by Variety magazine as “a stunning tour de force”.

Bernard Pomerance’s play, first staged in 1979, tells the story of Merrick and the prejudice faced by ‘carnies’ (those deemed fit only to be circus freaks because of their physical deformities) in the 1800s. 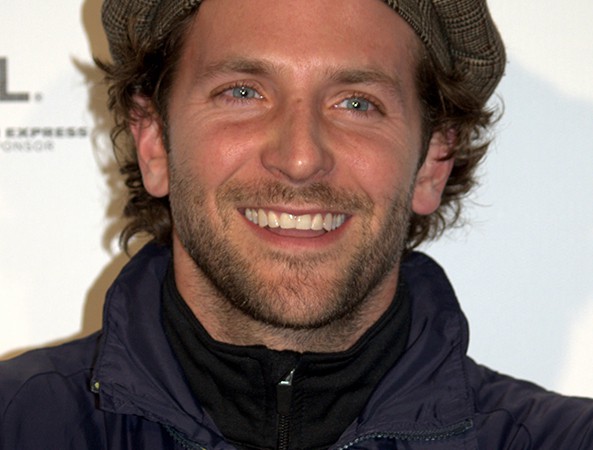 Critics have praised Bradley Cooper for his performance in The Elephant Man [Flickr: David Shankbone]

Cooper’s transformation into Merrick, which takes place without make-up, has impressed numerous critics, including The Guardian‘s Alexis Soloski: “Cooper doesn’t eclipse John Hurt in David Lynch’s film version, he gives a bravura performance and occasionally quite a moving one. He might as well clear trophy space on his mantle now.”

Cooper is currently nominated for an Academy Award for his role as Chris Kyle in American Sniper.

He has followed in the footsteps of the likes of Star Wars actor Mark Hamill and singer David Bowie by taking on the demanding role of Merrick.

Lynch’s 1980 film, which was not based on Pomerance’s play, was nominated for eight Oscars and won BAFTAs for best film and best actor (Hurt).

Ellis himself is a veteran of the stage having been nominated six times for a Tony Award. Clarkson is no newbie to the awards circuit either, having won an Emmy Award for her role in TV series Six Feet Under.

Time‘s theatre critic Richard Zoglin praised the production for its “nice layer of irony to the proceedings… as a result the play becomes a little more of a heart-tugger than it probably ought to be. But tug at the heart it does.”