Conflicted soul in combat, or poster-boy for the West’s simmering anti-Muslim sentiment?

American Sniper, Clint Eastwood’s latest film as a director, has polarised opinion in America and beyond while proving to be a box office hit.

Nominated for six Oscars and starring Bradley Cooper in the title role, it is based on real-life US Navy SEAL Chris Kyle and adapted from his book which documents his service in Iraq from 2003 to 2009.

The movie takes an intimate look into the life of America’s most deadly sniper, with a record of 160 confirmed kills which led to him being nicknamed ‘The Legend’.

It is important to remember that while it is a form of entertainment, American Sniper is based on real events – the people whose deaths are portrayed really did die.

Currently the number one attraction at North American cinemas, the film has become a topic of heated debate between liberals and conservatives over the morality of war, the role of snipers and US military interventions post 9/11.

Supporters of the movie suggest that it isn’t taking a political stance and shouldn’t be interpreted as being supportive of war. They say that American Sniper is instead a character study of a tortured soldier.

The problem with that analysis is that Kyle, a self-proclaimed lover of war, was not the perfect model of a tortured soldier. American Sniper isn’t focused on a group of soldiers suffering from post-traumatic stress disorder, for example. 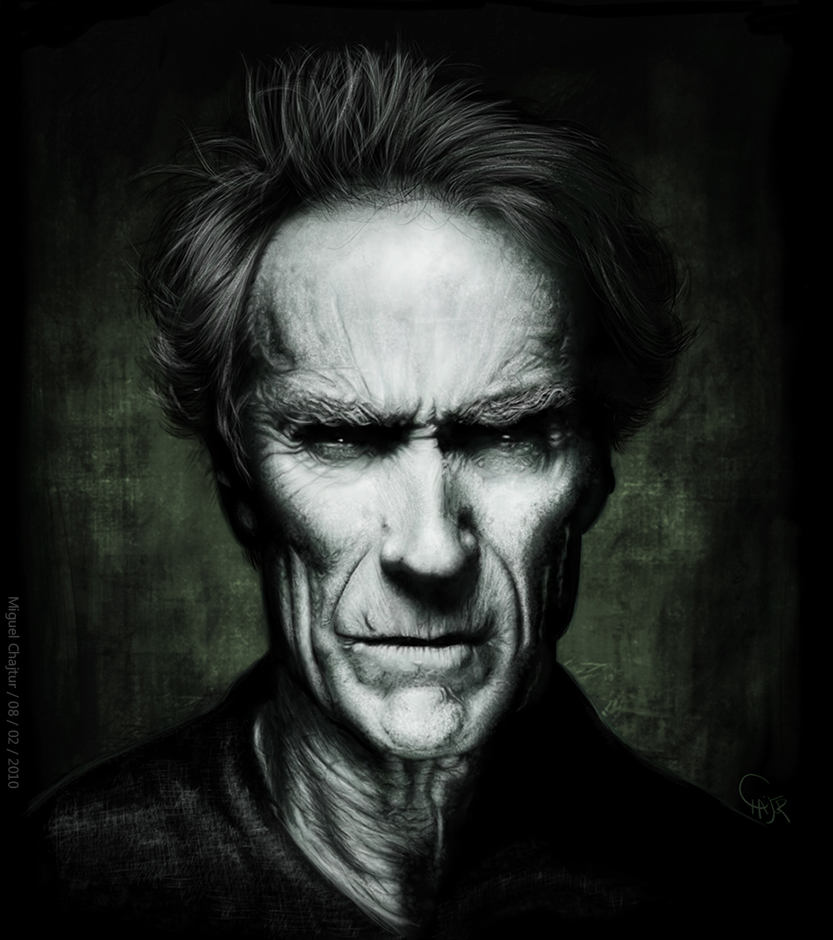 The movie is about a trained killer who said his job was ‘fun’ and wished he could return to Iraq to fight again. On top of this, he has made millions of dollars and gained worldwide fame writing about his time in Iraq. Tortured? Troubled? Hardly.

Eastwood has responded to critics who claim American Sniper takes a jingoist stance on war by saying that he did not support the invasion of Iraq, and was sceptical of the war in Afghanistan.

This doesn’t explain why the Hollywood veteran chose to base his film on a soldier who viewed the war as both just and enjoyable. It also doesn’t excuse him depicting the Iraqi characters of the film as either helpless civilians or evil terrorists.

Eastwood’s self-proclaimed scepticism over the Iraq and Afghanistan conflicts also doesn’t justify the use of the 9/11 imagery in American Sniper to imply that invading Iraq was revenge for terrorist attacks.

Its use in this way is, it could be argued, a corruption of history employed by supporters of military intervention.

If Eastwood does consider himself a war critic, it appears he threw out his own principles in order to make a film that wouldn’t ask its viewers any challenging questions about the war.

Left-wing filmmaker Michael Moore, known for anti-establishment documentaries like Fahrenheit 9/11, and Bowling For Colombine, created an online debate when he tweeted about how his uncle died after being shot by a Japanese sniper in World War II.

“My uncle killed by sniper in WW2. We were taught snipers were cowards. Will shoot u in the back. Snipers aren’t heroes. And invaders r worse”

Former Alaskan Governor Sarah Palin criticised Moore for slamming the movie. At the Iowa Freedom Summit, she posed for a photo with Medal of Honor recipient Dakota Meyer, who held up a sign reading: “Fuc_ you Michael Moore.”

Palin told the Iowa audience: “What the poster said is what the rest of us are thinking.”

Palin’s actions make it clear that American Sniper is a political film. Even if its intentions were apolitical, it has become a widely-debated work and a politically hot topic.

It also leads to an obvious question: is American Sniper just glorified propaganda? As the film is an adaptation from a book written by a pro-war US soldier, it reflects the views of a US soldier and of the US military. The lack of angles, and tunnel vision of the characters leads to a one-sided opinion on the military, war and terrorism.

Could the film possibly be used as the recruitment video to attract potential military sign-ups?

Seth Rogen also caused controversy after tweeting: “American Sniper kind of reminds me of the movie that’s showing in the third act of Inglourious Basterds.”

It was a bold statement to make given Eastwood’s clout in Hollywood, and clearly Rogen decided it was too bold as he later issued an apology.

“American hero! He’s a psychopath patriot, and we love him” – Bill Maher

To add to the controversy, the American-Arab Anti-Discrimination Committee (ADC) recently wrote to Eastwood and Cooper, saying that American Sniper has led to an increase in threats to Muslims living in the US.

The ADC said a “majority of the violent threats we have seen over the past few days are result of how Arab and Muslims are depicted in American Sniper“.

The organisation, which describes itself as the largest Arab civil rights organisation in the US, said it had collected “hundreds of violent messages targeting Arab and Muslim Americans from movie-goers”, mainly from Facebook and Twitter.

The letter asked Eastwood and Cooper to speak out against these messages on social media to help stop the hateful comments.

“Your visibility, influence, and connection to the film would be a tremendous force in drawing attention to and lessening the serious dangers facing the respective communities,” ADC president Samer Khalaf wrote.

Bill Maher, an American political satirist, political commentator and stand-up comedian drew on excerpts from the autobiography Kyle wrote before he was killed at a shooting range in Texas in February 2013.

On his HBO show Real Time With Bill Maher, he emphasised that Kyle said he enjoyed war and referred to his targets as ‘savages’.

While this word is not present in the movie, Kyle also said in his book: “I love killing bad guys – even with the pain I loved what I was doing.”

The fact that Kyle uses the words ‘bad guys’ reflects the child-like nature of his approach to his human targets. The way he wrote and talked about his time in Iraq, one would think the war was the best thing that ever happened to him.

American Sniper isn’t the first movie about the Iraq War to have hit the big screen. The Hurt Locker won six Oscars, including Best Picture and Best Director (Kathryn Bigelow) but made far less money – only $17 million in the US compared to American Sniper‘s $200 million (and rising).

Maher claimed it didn’t generate as much revenue because it was a thought-provoking film compared to American Sniper.

Maher said: “Hurt Locker made $17million because it was a little ambiguous and thoughtful… [American Sniper] is just ‘American hero! He’s a psychopath patriot, and we love him’.”

Whatever Eastwood’s intentions in American Sniper, and no matter how much money it makes, some of its defenders have demonstrated a distinctly ugly side of modern Western societies.

The debate around the film has generated an outpouring of anti-Muslim bigotry on social media, with it critics receiving death threats, some including calls for decapitation. So who are the real ‘savages’?