It may seem like Fifty Shades of Grey is the only movie for steamy and sensual viewing, but if you’re not a fan of it, or classics like Gone with the Wind or The Notebook, there’s a variety of films to enjoy either with your significant other or on your own.

Below is our unconventional list of loved-up films to watch, so take the Ben & Jerry’s out of the freezer, get a box of tissues and enjoy these flicks. 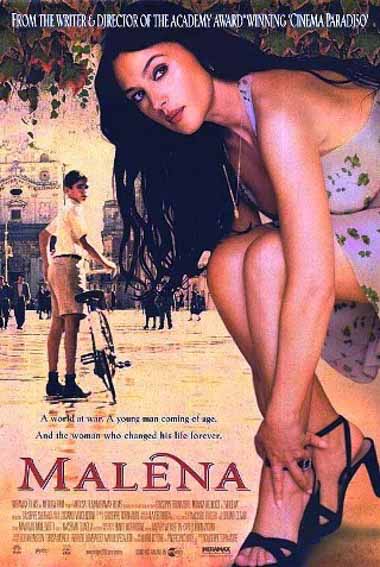 “Time has passed and I have loved many women. And as they’ve held me close and asked if I will remember them, I believed in my heart that I would. But the only one I’ve never forgotten, is the one who never asked … Malèna.”

The film is set in the early 1940s in a picturesque Sicilian town, Castelcuto. Its narrator, a 13-year-old Renato Amoroso (Giuseppe Sulfaro) becomes smitten with stunningly beautiful Malèna Scordia (Monica Bellucci), whose husband is away in Africa fighting for Mussolini.

Malèna’s beauty becomes an object of men’s fantasies and women’s scorn and jealousy. Following word of her husband’s death, a grief-stricken Malèna falls into prostitution to survive.

While Malèna’s story is central in the film, Renato’s feelings can’t be ignored. To him, Malèna isn’t just a simple teenage lustful obsession, although he realises this a few years later. 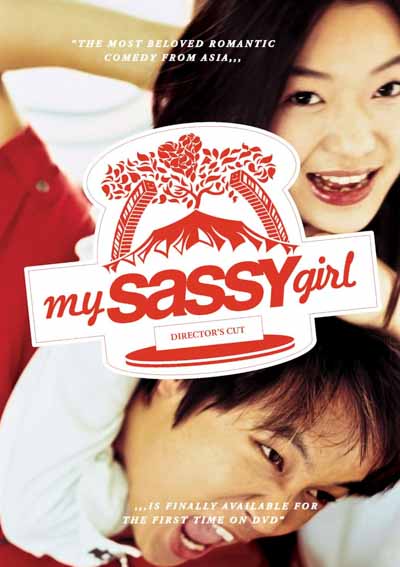 “You know what fate is? Building a bridge of chance for someone you love.”

Based on a true story published online in a series of blog posts, this film tells a love story of an engineering student, Gyeon-woo (Cha Tae-hyun), and “The Girl” (Jun Ji-hyun).

After rescuing a drunk girl from falling under the train, Gyeon-woo encounters a series of hilarious misadventures, from being beaten up to getting thrown in jail.

Towards the second half, the film shifts from comedy to melodrama, reflecting the growing maturity of the two lead characters. Like in many Korean films, the couple spend some time apart and reunite after an unexpected plot twist. 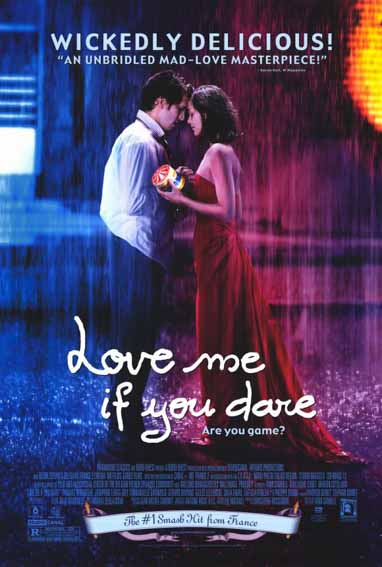 “Tell me that you love me first because I’m afraid that if I tell you first you’ll think that I’m playing the game.”

The story follows two best friends, Julien Jeanvier (Guillaume Canet) and Sophie Kowalski (Marion Cotillard), who meet as 8 year olds when Julien comforts the girl after her schoolmates’ taunt her by giving her a tin box.

The two immediately embark on a close friendship that revolves around daring each other to pull practical jokes and exchanging the tin box back and forth with each challenge.

From innocent childhood pranks to college jokes, this game of dares becomes more outrageous and addictive with time, almost ruining their lives. The game continues for over three decades until they realise they’ve used the game to deny feelings for each other. 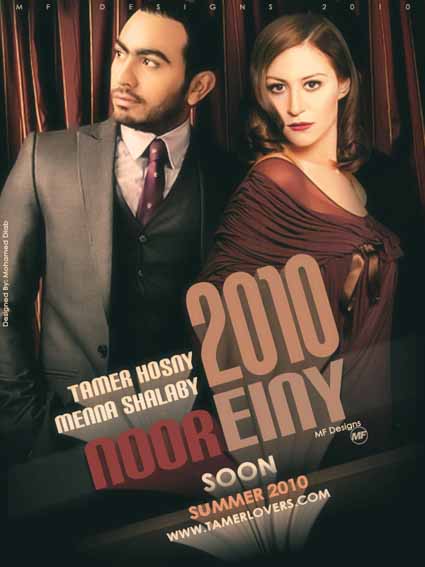 This is a moving film about a love connection between a young music composer, Noor (Tamer Hosny), and a blind pianist, Sarah (Menna Shalabi).

After a misunderstanding, Sarah breaks up with Noor and travels to the US for surgery to regain her eyesight. As she moves on with her life, she falls in love with her doctor, Tarek (Amr Youssef) who whisks Sarah away to Egypt to get married.

When they travel to Egypt, Noor, who happens to be a childhood friend of Tarek, meets them at the airport and finds out his friend’s fiancé is his ex-girlfriend, Sarah. Being a loyal friend, Noor doesn’t remind Sarah of their relationship and tries to suppress his feelings. 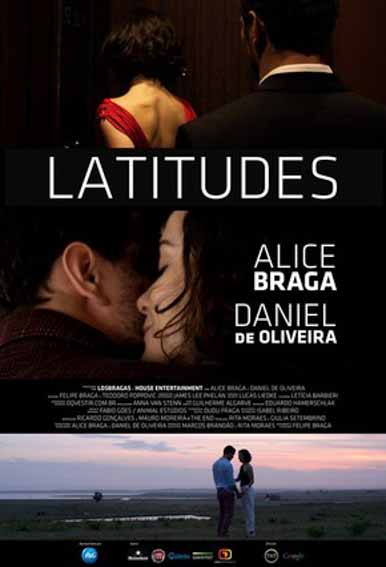 “If we didn’t have a life outside, a life that includes other people, we’d be meeting in the place I call home.”

After their paths cross in Paris, they immediately embark on their secret affair while one has a husband and another – a girlfriend waiting at home. From Paris to Istanbul, they spend only one night with each other and can’t seem to find a way to be together outside a hotel room.

This film reflects modern life with its eternal lack of time, brief meetings, short phone calls and no place for love.