The Chinese calendar turned on February 19 this year. Although we are not entitled to any holidays here in the UK, we can celebrate the festival properly by speaking traditional Chinese greetings that are used during this period of time.

Historically, the Chinese New Year is a time for a break from agricultural work, and a chance to reunite with family. Fifteen days following the first day of the particular year are regarded as the New Year period.

On the first new year day, younger members of the family go to ‘pay a New Year’s call’ to their seniors. They start with the most important family members, usually their paternal grandparents, then the next day their maternal grandparents, and so on, except on the third new year’s day, people don’t visit anyone to avoid the quarrel taboo.

So when they go to visit their relatives, what they usually say is more than just “Happy New Year”, a plethora of formal and informal greeting phrases have been invented.

The four-word greetings are poetic and literary phrases to express respect and blessings to one another. They can be used verbally or written on Hui Chuns, a red banner decoration which is hung is celebration.

The total number of phrases is countless, but here’s a guide to ten popular and most used greetings. They are going to make this Chinese New Year more fun in the coming weeks if you can learn a few of them![divider type=”thin”]

How it is pronounced: Gong Xi Fa Cai

Wealth is the second most popular blessing during the festival. It is assumed that money is the most wanted thing after an entire year of hard work. Although people don’t expect a miraculous increase in fortune, a little wishful thinking doesn’t do any harm! 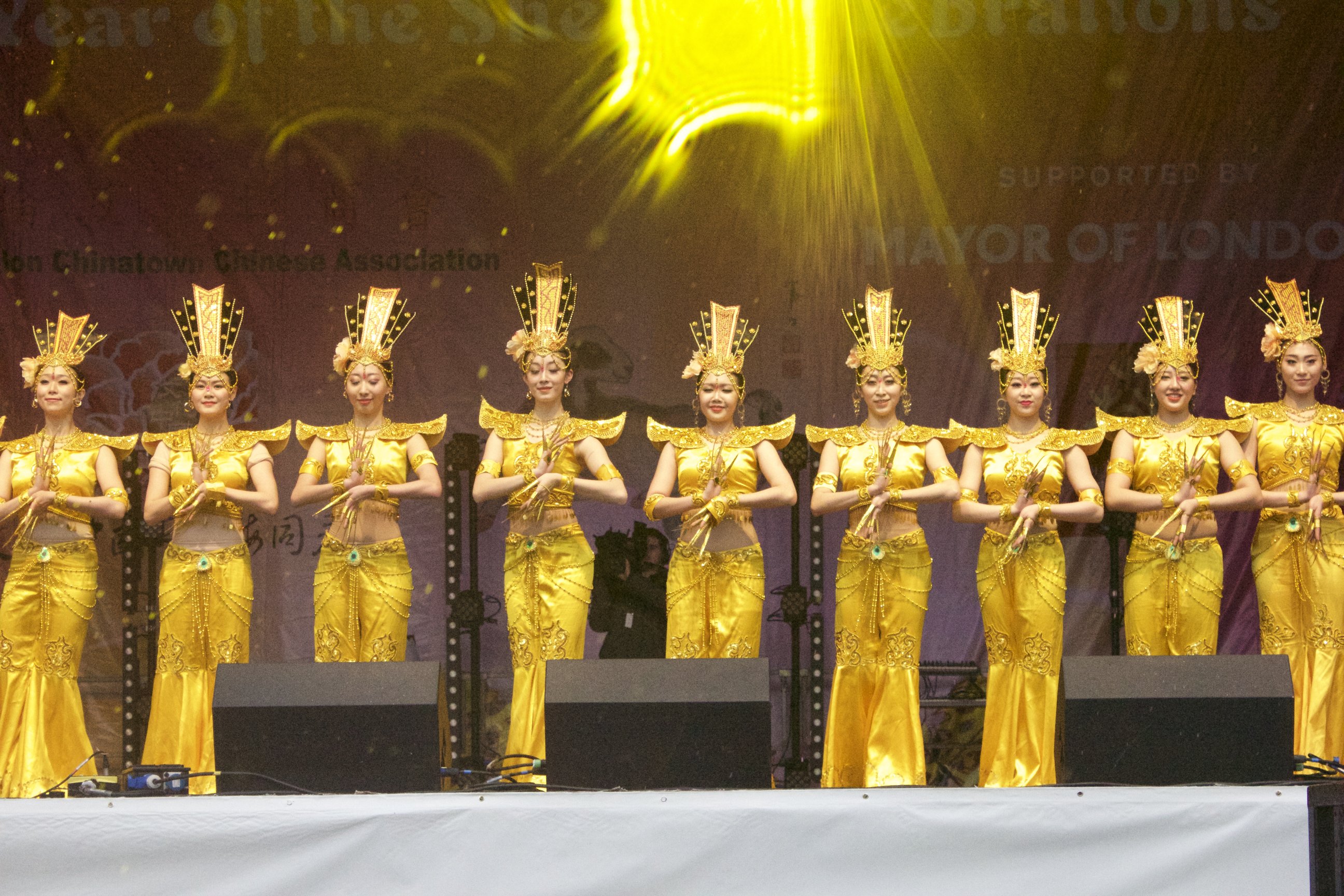 How it is pronounced: Shen Ti Jian Kang

In English it means: Having good health

This greeting applies to people from all ages and generations. You can’t go wrong with blessing another person good health, especially in this serious flu period.

How it is pronounced: Lung Ma Jing Shen

In English it means: Being as vigorous as dragons and horses

To pay respect to the elderly, many children would say “Lung Ma Jing Shen” to greet their seniors. Dragons and horses are beloved animals to the Chinese as they symbolise power and energy, therefore they make up this whimsical New Year greeting.[divider type=”thin”]

How it is pronounced: Qing Chun Chang Ju

In English it means: Staying young as always

Exclusively for ladies, this one means a lot to those who are more worried than excited for the arrival of the New Year, for fear of aging appearance. 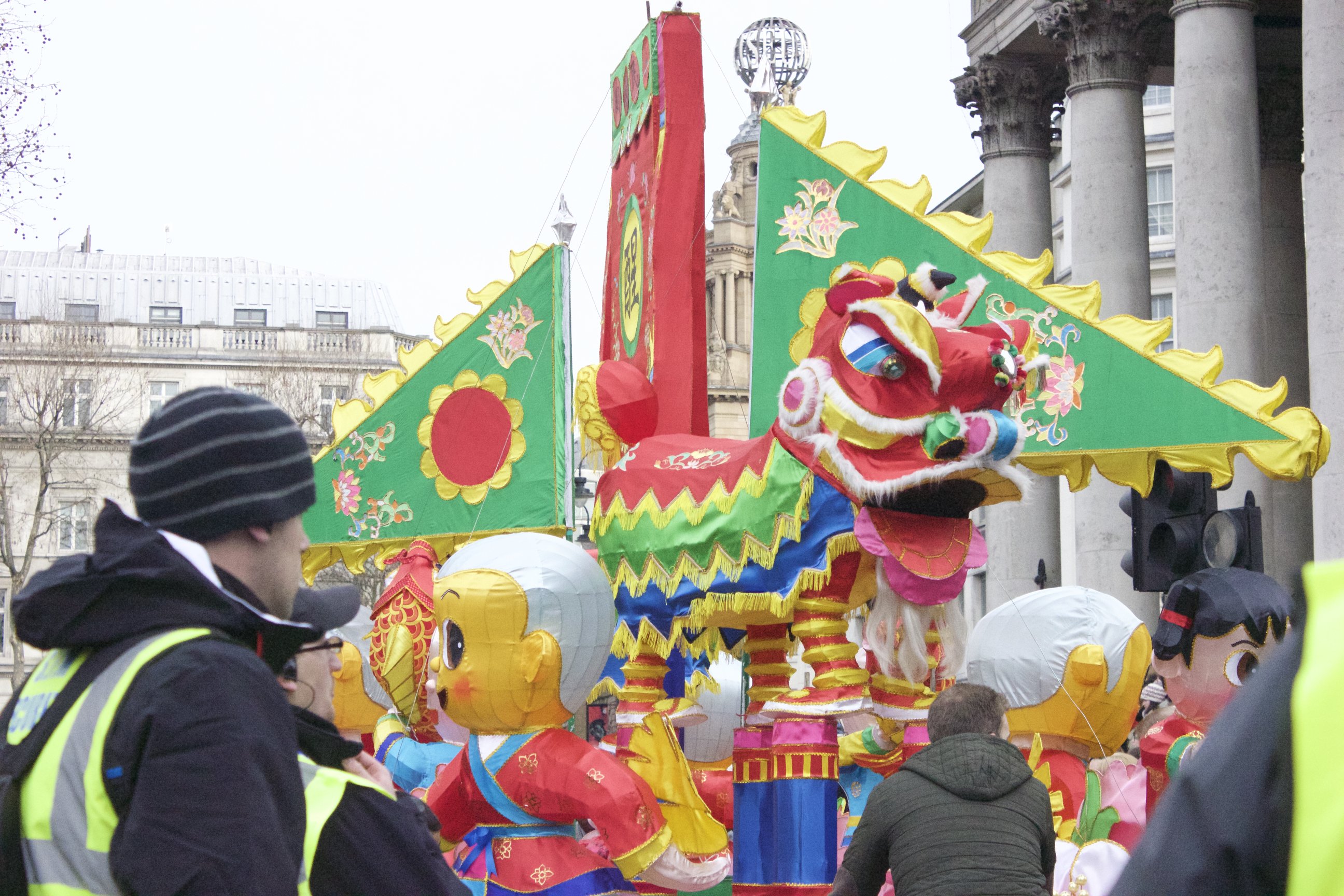 How it is pronounced: Xin Xiang Shi Cheng

This has been my favourite phrase since childhood. I always thought that wishing for someone’s wishes to come true pretty much covers every blessing he or she needs. It is similar to saying: “wish you all the best!”

How it is pronounced: Chu Ru Ping An

In English it means: Peace coming in and out of the house

It’s a dangerous world out there, so it’s no wonder we need physical or spiritual peace. The Chinese believe entering or leaving home is a critical moment that requires stronger protection.

How it is pronounced: He Ye Jing Bu

In English it means: Progressing in studies

Almost every parent would say this to their school kids on the very first day of New Year, although they actually have been stressing that all year round. #Asianparents[divider type=”thin”]

2015 is the year of ‘sheep’ in the Chinese calendar. Each year is paired with an animal and form a 12 year cycle. Being the eighth animal in the cycle, sheep becomes the word to use in many New Year greetings this year.

Here are the greeting phrases that include the word “sheep”, which is called “Yang” in Mandarin. 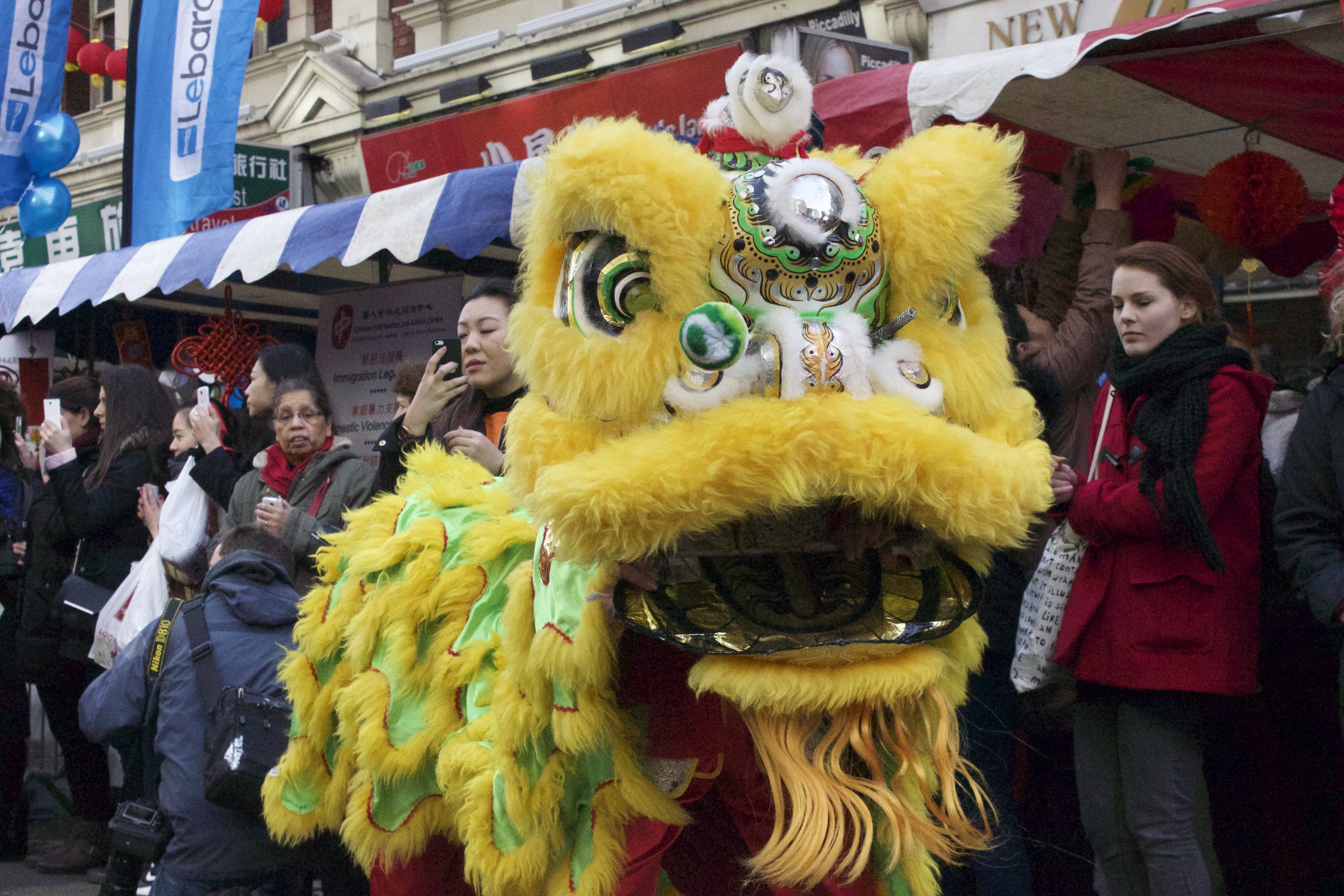 How it is pronounced: Yang Yang Dei Yi

In English it means: Things being in your favour

How it is pronounced: Tu Qi Yang Mei

In English it means: Gaining pride in yourself

How it is pronounced: Qi Qi Yang Yang

In English it means: Having overwhelming joy

All in all, greeting is a significant part of the Chinese culture and everyone tries their best to bless each other the best way they can in this season. Therefore, Chinese New Year greetings have a little more variety compared with the western way of wishing others a Happy New Year.

By Anna Dolgova
4 Mins read
This article will tell you about the most memorial events of 2017 of students at LCC.
CultureMultimedia