Study lifts the lid on déjà-vu

Research by Italian scientists has shown that altered stimuli are at the bottom of the widely experienced phenomenon of déjà vu.

Déjà vu usually happens unexpectedly: someone says a word in a particular way, moves in a certain manner, or simply walks around minding their own business, and suddenly they’re hit by this feeling of having experienced that moment already.

The unique sensation of déjà vu– a term borrowed from the French meaning “already seen”– is thought to have been experienced by more than three–quarters of the world’s population.

The scientists focused on the correlations between déjà vu in healthy people and epilepsy sufferers. The “already seen” sensation has often been reported by epileptic patients – who, according to the Epilepsy Foundation, account for nearly 65 million of the worldwide population – while 80 per cent of the healthy general public has experienced déjà vu during their life.

63 epilepsy sufferers and 39 healthy individuals were recruited and subjected to the IDEA test ( The Inventory for Déjà-Vu Experience Assessment) – a 23-question survey created to observe quantitative and qualitative characteristics of déjà vu – plus awake/asleep encephalograms to monitor cerebral activity and high field (three tesla) magnetic resonance imaging (MRI)– a scan which uses magnetic fields and radio waves to produce images of the human body. 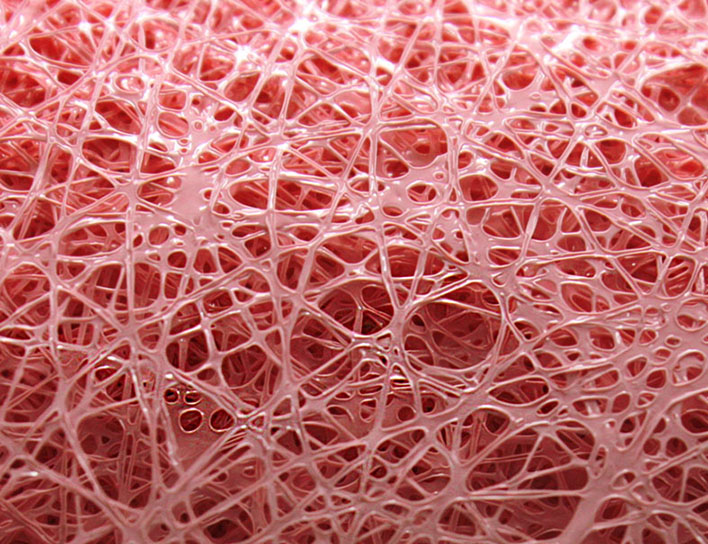 Synapses allow the transmission of electrical/chemical impulses from cell to cell [www.ruffrootcreative.com – Flickr]

Angelo Labate, Associate Professor of Neurology at University of Magna Graecia, told Artefact what led his group to investigate the origin of déjà vu: “Several researchers, nearly exclusively psychologists, have looked for a scientific and plausible explanation for déjà vu – starting with a study of patients suffering from epilepsy and psychiatric disorders without considering healthy patients, and concluded the phenomenon was principally a memory disorder.”

“In 2012, a psychologist named Milan Brázdil, while studying for the first time a group of healthy subjects with MRI, speculated that [the subjects’] déjà vu could be a “micro epileptic seizure”. This was due to the fact that its point of origin, in the temporal structures of the brain, was curiously in the same cerebral areas involved in the genesis of temporal lobe epilepsy.

“If Brázdil’s findings were to be true, we expected to find similar regions involved in both healthy and epileptic subjects suffering of déjà vu with perhaps different degrees of strength,” he added.

For this reason the researchers decided to concentrate on patients suffering from cryptogenic – from the Greek crypto, hidden, and ghènesis, origin – temporal lobe epilepsy.

“This particular form is characterised by a mild epilepsy with simple, partial seizures with preserved conscience (like déjà vu) that responds well to a low dosage of anti–epileptic drugs. They looked like the ideal cases to compare with a group of healthy volunteers who frequently reported experiencing déjà vu.”

According to the research the selection was also influenced by the “benign clinical course” of this form of epilepsy, as patients may suffer from “simple partial déjà vu sometime in life as unique epileptic symptom.”

Despite the original aim of the study, Labate explained that they discovered that déjà vu has instead quite opposite origins in the sampled groups: while researchers observed anomalies taking place in the visual cortex and the hippocampus – areas dedicated to visual recognition and long term memory– in epileptic patients, the area involved in healthy subjects was the insula, “that is an area linked to sensitivity, so [the cause] is emotional areas functioning abnormally. 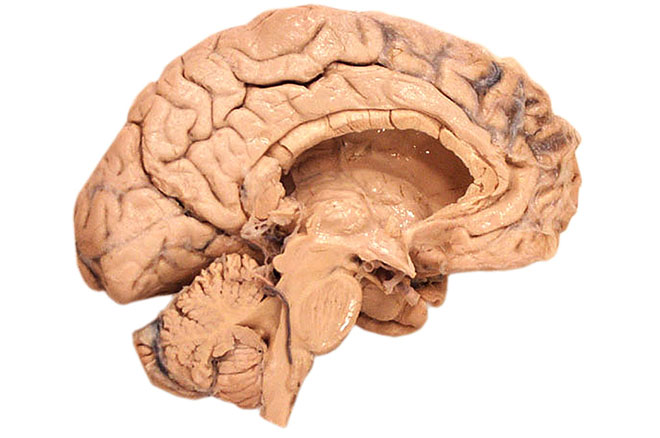 “The sense of déjà vu reported by patients during an epileptic episode is therefore a memory disorder. In healthy subjects the phenomenon is caused by an altered sensorial stimulus perceived and not by an altered memory,” he said.

Labate explained that, considering the relatively small size of the study group – 102 subjects – it was still difficult to reach some definite conclusions on what causes this fascinating event: “It’s plausible that this phenomenon, in a healthy subject, takes place because we think we already saw a certain place, while in fact it’s the sensation we felt when we saw it that summons a previous stimulus linked [to that place] within the conscience.”

However, the research group plans to expand its research: “We are already conducting a functional MRI study with a specific task – developed by ourselves – to study the different memory circuits in both temporal epileptic patients and healthy subjects, both reporting déjà vu,” he said.

This amazingly interesting, yet complex, phenomenon has been recently at the centre of research worldwide, including in the UK: Dr Christine Wells, a psychology expert from Sheffield Hallam University, discussed in the December 2014 issue of the Journal of Medical Case Reports a case in which a 23 year old student was reportedly suffering from a chronic form of déjà vu.

According to Dr Wells, the unnamed male said that the repeated experience had began shortly after his return to university in 2007, following a short break caused by anxiety: the young man was subjected to several tests, including assessments for epilepsy, but nothing abnormal was spotted.

No concrete cause was found for this continuous déjà vu loop, but Dr Wells and her colleagues, including Dr Paige Ethridge from Canada and Chris JA Moulin from France, concluded that further research was needed on the matter and that cases such as the unnamed male’s condition highlighted the need for further investigation of the occurrence of déjà vu in psychiatric disorders.

The study, Neuro-anatomical differences among epileptic and non-epileptic déjà vu, was conducted by the Istituto di Bioimmagini e Fisiologia Molecolare (Institute of Molecular Bioimaging and Physiology) of the Italian Consiglio Nazionale delle Ricerche (CNR National Research Council) jointly with the University of Magna Graecia in Catanzaro, South Italy. It appears in the March 2015 edition of Cortex.