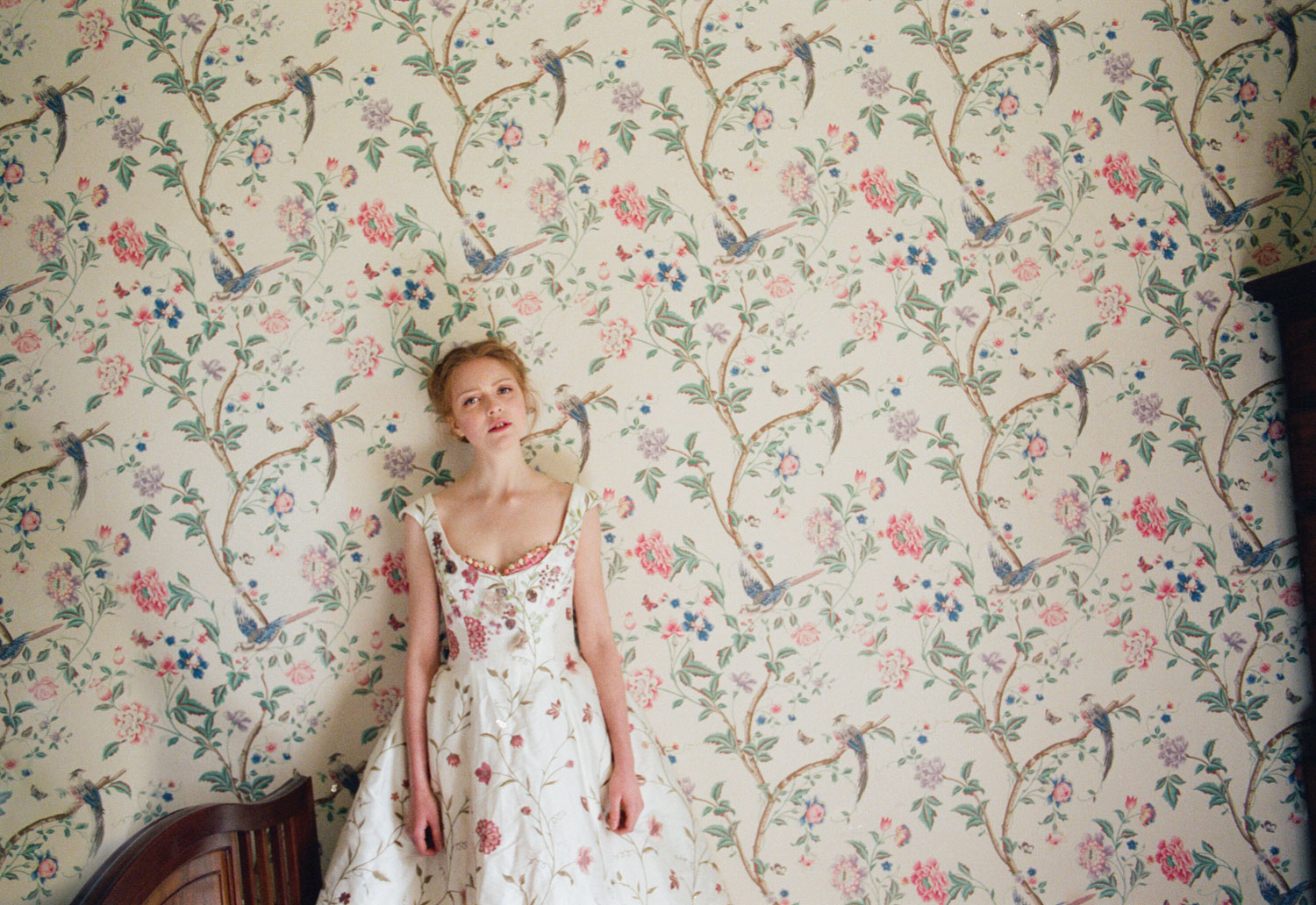 It’s a long way from a small farm in the Faroe Islands to the fashion buzz of London. Artefact talked with LCF graduate and photographer Beinta a Torkilsheyggi about the contrast between the small archipelago in the North Atlantic and multicultural London, as well as her inspiration and how it all started with a small girl and a small tourist camera.

How did you get into photography?

It started when I went to Paris with my family when I was younger. It was on that trip that I started to take photos but I was always interested in photography. When I was little and played at my grandmother’s house, my favourite toy was one of my grandfather’s old cameras.

Then later in school I would always fiddle around with pictures and edit whenever I got the chance. My friends all knew I would go into the business I just wasn’t aware of it myself. It was a good way for me to be creative.

I got booked for a wedding a week after I bought my first SLR camera. I didn’t really know how to use it, just to turn it on and click.

My dad always took a lot of photos so he encouraged me when I got interested. I took a course in Denmark and my dad told me to do it while I still was interested. Since then I just fell in love with it more and more. I think I inherited it from my dad.

What’s your style of photography?

I’ve always had one style. Curious would be a good word for it. The goal is to take the viewer out of his daily life and experience something they’re not used to.

A lot of my photos are taken with analogues – I use a lot of old cameras so it looks more old school. I don’t really like them to be sharp and in focus because I think it’s more charming when they have a bit of dust on them.

You get booked for your style. It’s important that people see the work and go ‘ahh that’s Beinta’s work’. But style is something that keeps changing. People have told me that my style is romantic or with a dark undertone of romance. A bit mystical too.

What did you take with you from UAL?

Many photographers are self-taught and don’t go to school but I learned so much from it. I went to London College of Fashion, where I took my BA and Masters in fashion photogrpahy. I learned to be creative and they taught us to seek out and look for things that could inspire us.

For me it was good enough to take a nice picture and post it on Facebook and get likes but after a while that gets boring. That’s when you start to go further and want there to be a meaning behind the picture. You don’t want it to be pretty and superficial. That’s also when you start to question everything you do and don’t think anything makes any sense. But that’s what I learned at LCF – the teacher questioned what we did and pushed us to go further. So I learned a lot.

Where do you get inspiration from?

Do you have any advice to other aspiring photographers?

Try to be as original as possible and don’t imitate others too much. Usually one photographer gets popular and then everyone is copying him. Instead have something special to offer, those are usually the ones that make it in the business. Most of my favourite photographers, both old and new, are their own and you can see straight away that it’s their work.

In school I tried to create as many contacts as I could. That’s how I ended up in the oh comely magazine and website and still sometimes work with them. It’s worth the effort when you see your work in print.