In conversation with | Nancy Allen 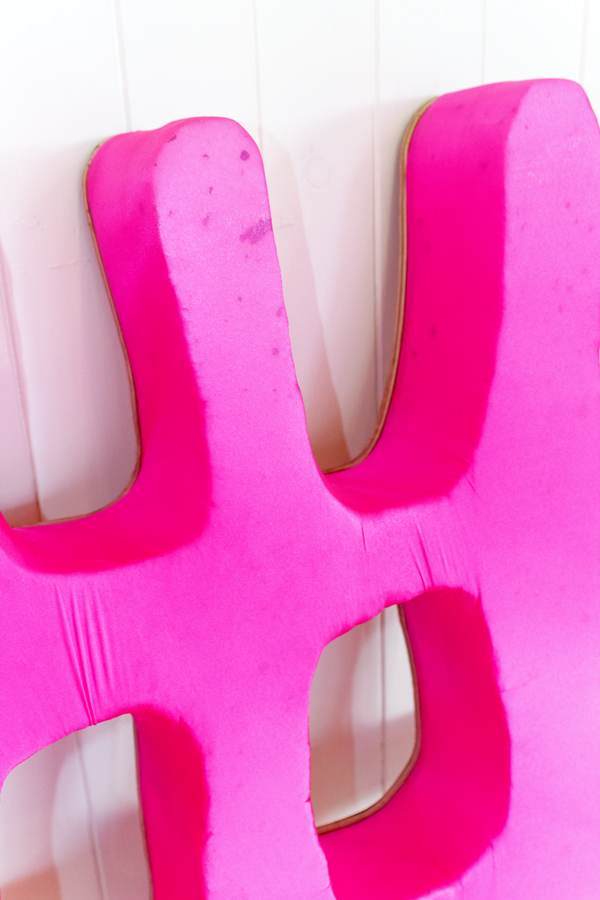 Nancy Allen is a former UAL student who graduated with a BA in Fine Arts Sculpture from Wimbledon College of Arts.

Since graduating, she’s been drawing and making sculptures, including the popular Waffle, which has been a welcome resident in the main reception of Wimbledon College of Arts.

She has also been working with Rosa Nussbaum, who was awarded the Wandle Prize in 2014.

On February 19, she was given the chance by Nussbaum to open her solo show at the Nice Gallery based in Colliers Wood. Artefact met with Nancy to discuss the show, her motivation and future plans. 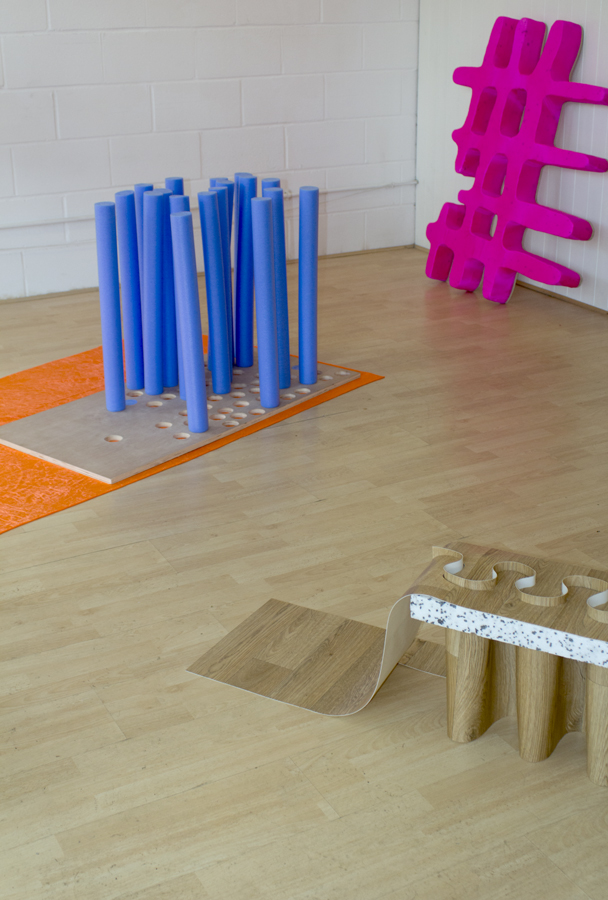 How did you come to have your work displayed at Nice Gallery?

Well, I’m lucky to have met Rosa, first of all. I know her from a woodwork shop back in the days at Wimbledon College of Arts. We became good friends and have worked on various projects together in the past. After she was awarded the Wandle Prize, she decided to use the gallery but I was completely unaware of that. She knew I was already trying to promote my work, so she decided to offer me the residency. It came as a surprise, and made me so happy.

What can we expect to see in the gallery, what is the purpose of your work?

My show features drawings and sculptures. One of my pieces, the Waffle, was made in December last year and the others are from this year. I’m quite preoccupied by the shift between two and three dimensions. It’s kind of a process where I draw and then test possibilities with material. I look for material that’s grippy, heavy, rigid or even malleable, paring them to show the contrast. For example, the façade-like structures evoke real life situations as a perspectival moment of walking through a high fence or something. 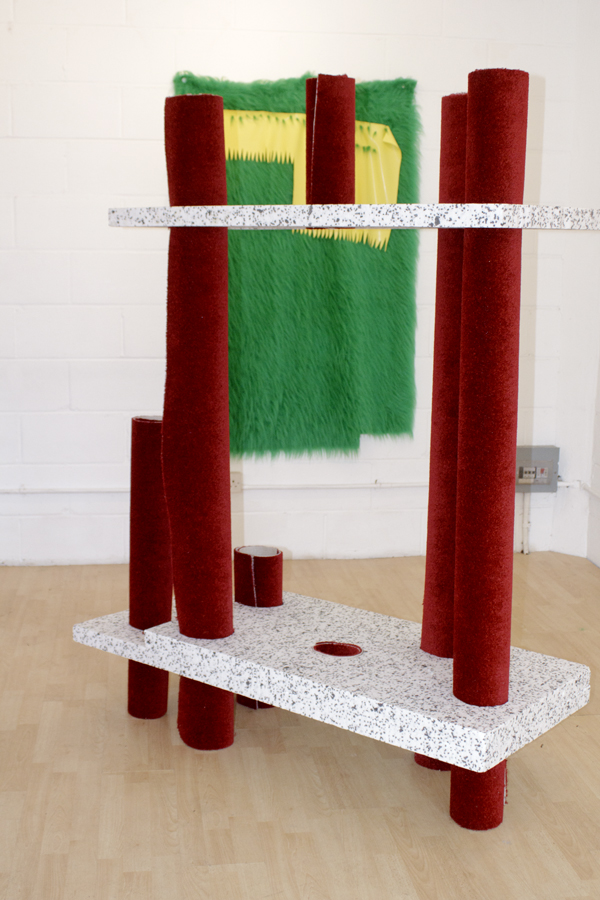 Don’t you struggle sometimes to find the right material?

I have to select materials whose core is identical to their surface in general, but yeah I do struggle sometimes. I often ask my friends around if they know anyone providing material I seek for.

When did the inspiration start to kick in then?

To be fair, I have always liked the relationship between volume and flatness. The Waffle for example, I knew I was going to make it because since September, I kept on drawing that shape, I just love it. The other ones just sort of creeped up on me really but I would say; since December.

Any plans in the future? What are you up to in the coming months?

What I’ve got next would be a virtual exhibition at Tate Modern. Kind of a 3D modelling software combined with a photograph of the Turbine Hall inside the Tate Modern, viewed through a Google cardboard.

When would this take place?

The project has only just begun so maybe, say, we are working towards a date in spring 2015. But for the moment, I’m still really happy I was able to get the residency to display my work.

Re-A!: A hymn of art for unrepresented artists