Charlotte Roach: from despair to fun and games 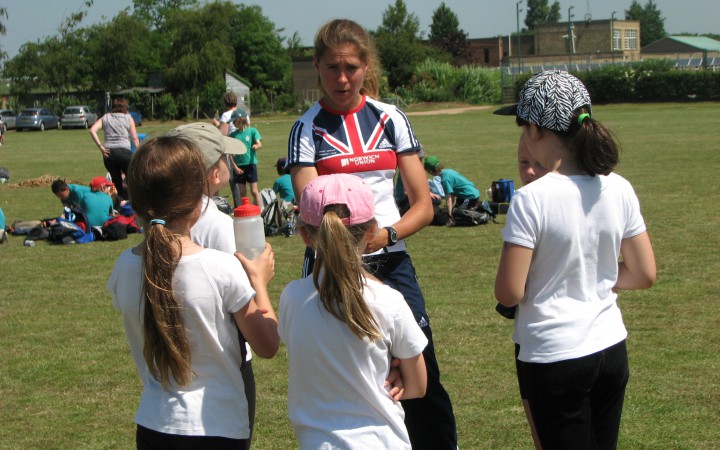 Charlotte Roach’s dreams of success as an elite-level triathlete were shattered by a near-fatal road accident which left her with an horrific list of injuries.

But hers is one of those inspirational sporting tales which, although it involved a long, painful rehabilitation process, eventually had a happy ending – thanks to childhood fun and games.

She even managed to return to international-standard competition before realising that the profound impact of her brush with death meant she would never achieve her aim of winning an Olympic medal.

Roach initially showed promise as a runner, progressing through Dame Kelly Holmes’ ‘On Camp with Kelly’ scheme and finishing fourth for Team GB in the European Junior Cross-Country Championships. But bad luck struck when a foot injury brought an abrupt end to her athletics career.

However, having taken up ‘non-impact’ cross training, she was selected to swim for Cambridge University, and when word filtered out she was approached by British Triathlon.

Its new Olympic acceleration programme, funded by entrepreneur Barrie Wells and called Trigold, was looking for potential triathletes for the 2012 London Olympics.

Roach left university to pursue her goal and set up camp in Loughborough to train full-time with her fellow triathletes.

Although her swimming and running ability was strong she was a cycling novice. “I had never ridden a racing bike before the programme and it took me a few months to get comfortable on it,” she says.

She was making good progress when, one day in November 2009, Roach and her team-mates went out for a routine ride on the Leicestershire roads.

“I was knocked off my bike and ran over by a Land Rover,” she recalls. “I punctured both my lungs, broke 12 vertebrae, all my ribs and my collarbone. I was super-lucky to survive, and it was only due to the Leicester Tigers rugby physio and the Air Ambulance that I did. I was unsure whether I would walk again.”

Seemingly, that was that: all of her sacrifices, dedication and hard work had been for nothing. Having been airlifted to hospital, Roach underwent major surgery and then began the long road towards recovery.

“I basically had to re-learn everything from breathing to swimming to suit my new body shape and limitations,” she explained.

It often takes people who have suffered similar injuries years to fully get over them, but that wasn’t the case for Roach.

“After a lot of rehab, training and breakdowns whilst trying to cycle again I competed in my first international triathlete six months later.”

Roach finished a hugely commendable fourth in the Elite European Cup event in Glasgow, but then admitted to herself that, due to her crash, she would not be able to maintain the tough training routine that comes with being an international athlete.

“I had metalwork spanning my back so training was agony, and so I decided to have spinal surgery have it removed,” she said. “It was clear on recovering from this I didn’t love the journey enough to commit the remainder of my life to this sport.” 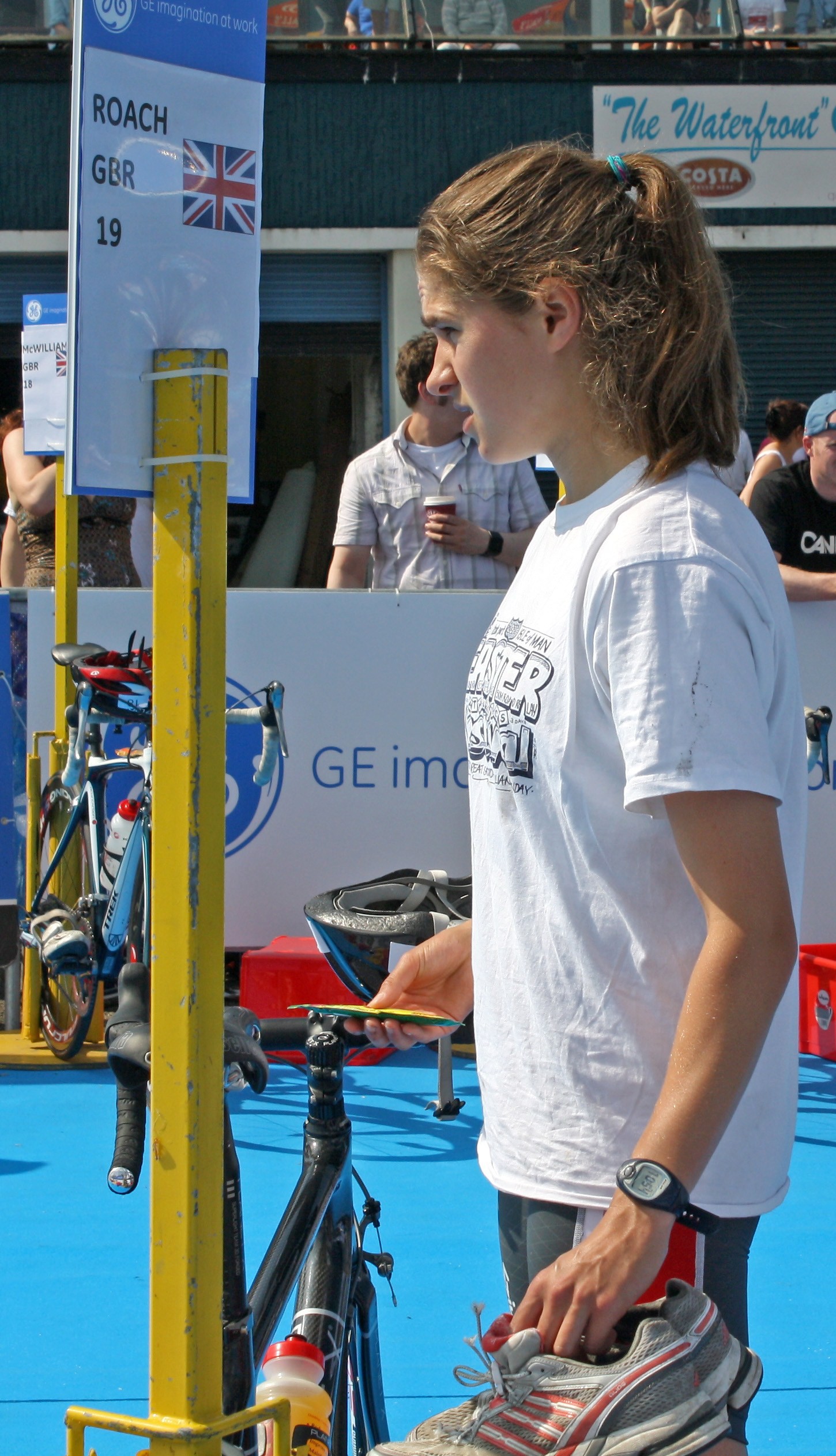 After all the heartbreak and commiserations that followed after her decision, Roach found a fresh focus by raising funds for the air ambulance service that had saved her life. Clearly not a person for half-measures, she did this by riding from Beijing to London.

On her return to the UK, the mundane world of a 9-5 job beckoned. Unable to find a job in the sports industry, Roach became a construction manager. With the routine job came the routine exercise schedule of a normal gym-goer, but it gave her flashbacks to the pain and suffering she endured during her rehab.

“I dreaded the gym, hated exercise classes and sports clubs were too much commitment and too intimidating,” she admitted.

But out of this came a simple idea. “I just wanted to go out and play games with my mates. Different sports on a flexible basis, but the opportunity [to do so in an organised way] didn’t exist.”

Roach decided to make it happen. “I quit my job and picked up a friend from Cambridge, Rosemary Pringle, who left her management consultancy job and we both lived off fear for a while.”

Now, the pair run Join the Rabble, an events company designed to give people the opportunity to participate in some of their favourite childhood games such as Dodgeball, British Bulldog, Capture the Flag, plus many more.

Since it’s formation in January 2014, it has seen over 600 people play in over 200 games at parks and squares all across London. After gaining extensive media coverage, Join the Rabble looks like it’s here to stay.

So if you ever find yourself having fun whilst playing games under its banner, remember the driven and committed personality of Charlotte Roach and her battle to overcome critical injuries, rebuild her life and rethink her goals.

Her hopes of triathlon glory may have been ended on that fateful day in Leicestershire, but her determination to find a fresh purpose looks to have provided the pay-off to her incredible story.

Does Bolt still have a spark?

Get out of the gym and release your inner child

Charlotte Roach: from despair to fun and games